Needed – A #MeToo Campaign for the Corporate World!

Needed – A #MeToo Campaign for the Corporate World! 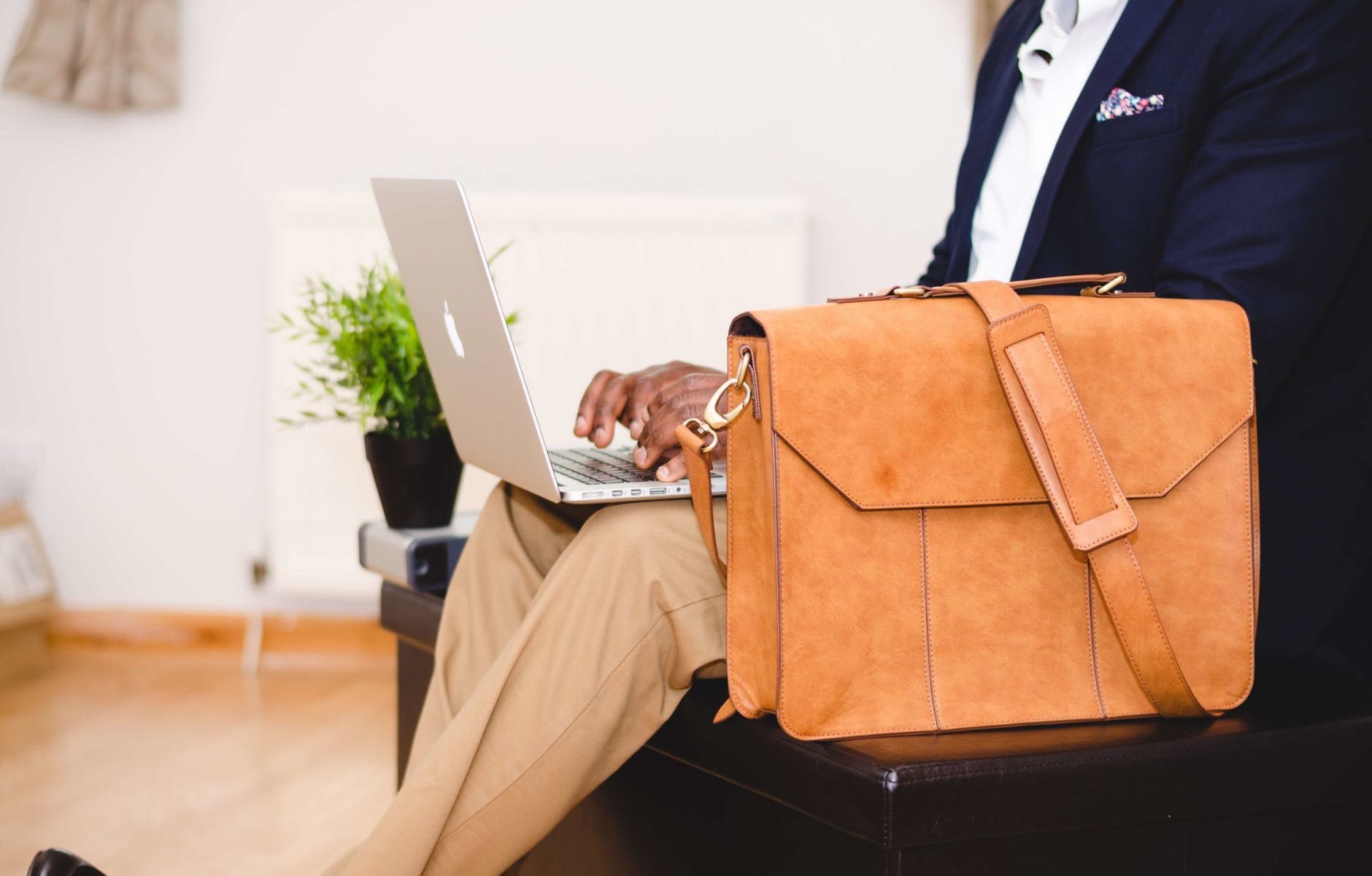 Why are corporates not unmasking managers who make sexual advances towards their colleagues? Hollywood recently exploded with revelations on sexual predation - the likes of which have never been seen before. Looks like the ill-kept secret of tinsel town got to a precipitative point to burst into a #metoo campaign.

The incident reminded of the famous quote from the movie Disclosure, “Sexual harassment is about power and not about sex”. And it dragged my mind to our corporate life, which also has ‘power’ as the key element. Only a few cases have been reported but they too have actually taken the settlement route. So it’s difficult to assess or make an informed judgement. But it seems like this territory belongs to serial offenders. It’s shocking when people in power are repeatedly accused of crossing the line but are not punished. In the corporate world people just leave jobs when caught if that is any punishment at all!

The most obvious explanation when somebody is accused of sexual harassment is it was ‘consensual. Yes there are extramarital affairs which have gone wrong to be exploited as harassment. But, It’s not lost on many that people in power abuse their position to put their colleagues in compromising situations where ‘consent’ borders around abuse. The worst part is that a reasonable number of peers would be aware of these offenders. But they feel helpless or do not have reasonable trust with the organisation to escalate matters. When incidents break out they allude and acknowledge that such behaviours are prevalent.

I spoke to a few HR heads to get more insights into how corporates have been dealing with it. Some of the incidents described are derived from these conversations highlighting the challenges around this sensitive issue.

In a large consulting company an account manager stopped coming to work abruptly. She refused to file a complaint but highlighted the behaviour of her CEO. He would always call her for individual review meetings to another city at 9AM. This meant she had to travel and stay in a hotel the previous night. That night he would organise dinner with her. This became a regular feature. One such evening he took her to his suite on the pretext of showing her how the suite looked like. There he grabbed her arm, She ran away from the room and never reported to work again. She feared her family wouldn’t support her career further, the humiliation at work after reporting the case was understandably daunting.

The CEO lasted another three years. There were murmurs from departing female colleagues about his behaviour till one brave girl eventually filed a complaint. The company negotiated a compensation with the lady, sacked the CEO and the COO took over overnight. But they did not call out the CEO who was their face in the media. I am sure they could have protected the girl’s privacy and still made an example out of him. We might soon this pest as a CEO in another firm.

What prevents such reputed companies from shaming these guys when there is evidence. Maybe they fear damage to their brand as an employer? But hushing up these things causes more damage to the brand as the word gets out through informal sources anyhow. By not making an example of such monsters organisations give birth to many such predators.

In an IT Consulting firm, a Senior VP had a very high attrition amongst his Executive Assistants. When a departing EA complained about his sexual advances towards her, the organisation confronted him. He resigned as he was cornered in shame. Yet, nobody got to know why he left. The organisation was relieved that he quit on his own. They did not have to go through the embarrassment of explaining his separation with their staff. He joined a large pharma company in a senior role within three months. So the organisation if at all only passed on the problem to another employer.I wonder how the system of reference checks work for senior executives. If such an important conduct is never discovered by hiring employers, what else is checked?

When I asked for suggestions on how this issue can be dealt better by organisations, people were quite ambivalent. The complexity of these situations are multi-fold. Organisations believe they can’t act till somebody files a complaint, mostly the situations present themselves as “one vs the other”. There is no material evidence as many of these incidents happen outside the office premises. A CIBIL like score for these offenders should be brought in as this trait does show repeatability? These behaviours definitely deserve to be shamed. Education on acceptable behaviour, training of senior executives, employees on what constitutes a transgression can be done for prevention. But, today I am debating on the corrective side of advances by people in power!

If power creates this behaviour it’s important to shame the ‘power’ in order for your brand to gain long-term credibility. After all one person’s behaviour however senior cannot be larger than your brand!