Should Leaders be Allowed to Serve Notice?

Should Leaders be Allowed to Serve Notice? 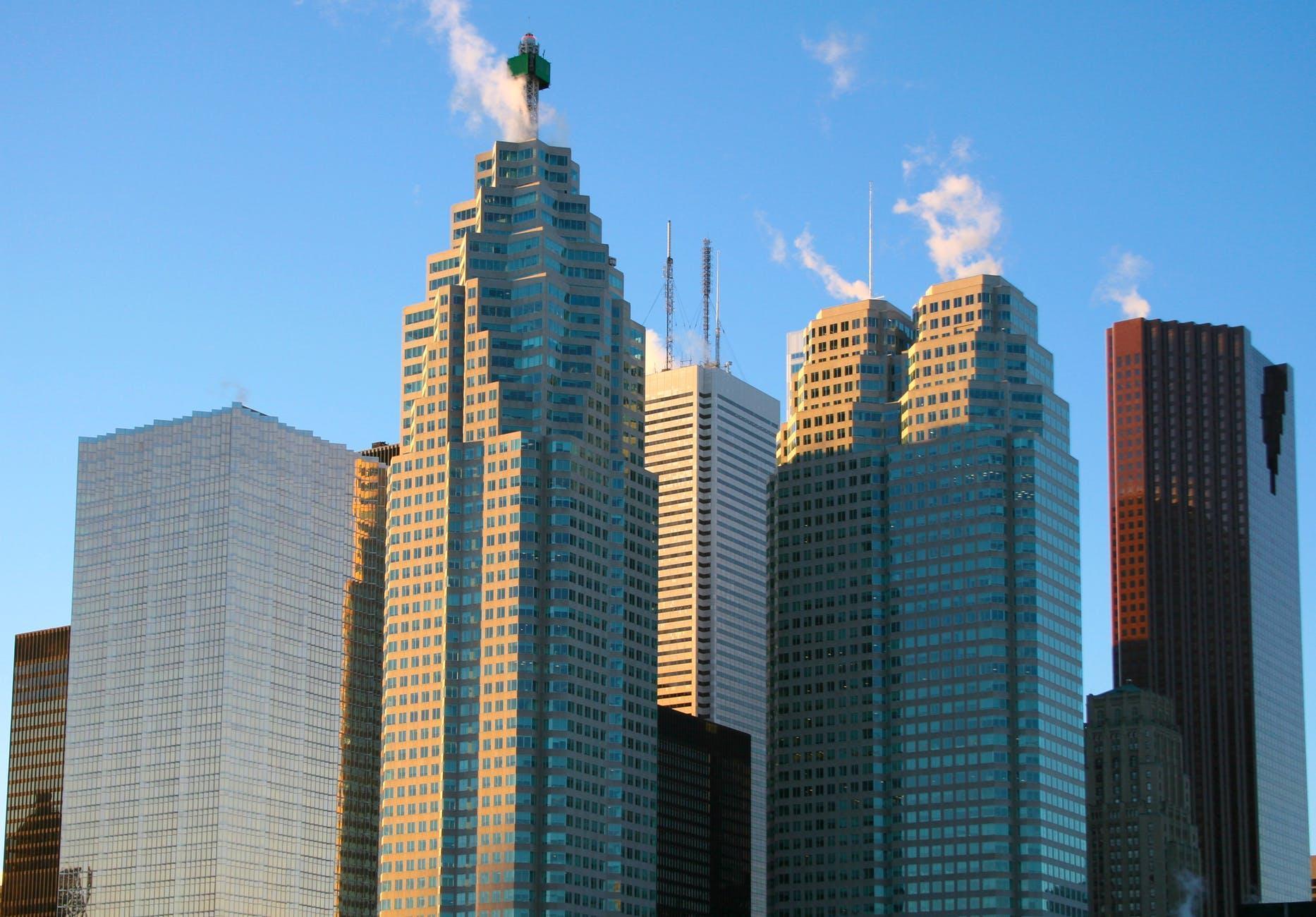 On a Friday morning I received a cryptic email from my Vice President’s Executive Assistant. It said that our super boss had resigned in the morning and it was also his last day at work. As this person was instrumental in hiring me, I worriedly called one of my friends who is also my confidant. He told me it was a common practice in his organisation to relieve senior leaders immediately after they resign. On most occasions, it’s within a day. OMG! I told myself, this is the scariest part of being a leader!

Imagine the series of things organisations do when they hire externally or promote somebody to a senior role.

Turn this on its head while similar people are leaving the organisation:

So what forces organisations to be tentative, hesitant, non-communicative, evasive or abrupt when senior leaders resign? Some of the explanations may perhaps be:

I once heard of an interesting experience from a friend. Once he had made up his mind to quit, he called all of his direct reportees each on their own and told them of his intention to quit. Later that same evening, he met with his boss and submitted his resignation. His boss asked him to leave his laptop behind & meet her the next day.

By the time he arrived to meet at her office, he saw his personal stuff packed there. His emails, I believe, had already been deactivated. He was thanked for his services and relieved without the access to meet his people or going to his office. But they promptly sent an email to all employees that he was a great leader and was leaving the organisation in pursuit of his career, they profusely thanked him for his services. He said overnight his day was transformed from being a CEO of the company to someone who did not have access to the company elevator. I am sure he talks highly of his ex-employer now :)

It is a fact that most senior leaders progress to bigger and better roles in their career and will have several opportunities to talk about people and the organisation they have left behind. It is certainly in the best interests to have them leave on a good note unless they have been terminated on the grounds of integrity. It’s largely inferred that notice periods are unproductive for organisations, as individuals do not have the drive or motivation to do anything productive. I’m of the firm belief that organisations should show some nerve allowing a reasonable time-frame of service before relieving senior executives than treating them like criminals and terminating their duties on the very day their resignations are submitted. This requires a reasonable measure of trust in the individual and also a belief/agreement in ethical practices on both parties. But then every organisation and leaders have different belief systems. Some believe in speed, some trust their organisation fabric and people!