Smart Cities – Seeing the Invisible and Doing the Impossible

Smart Cities – Seeing the Invisible and Doing the Impossible 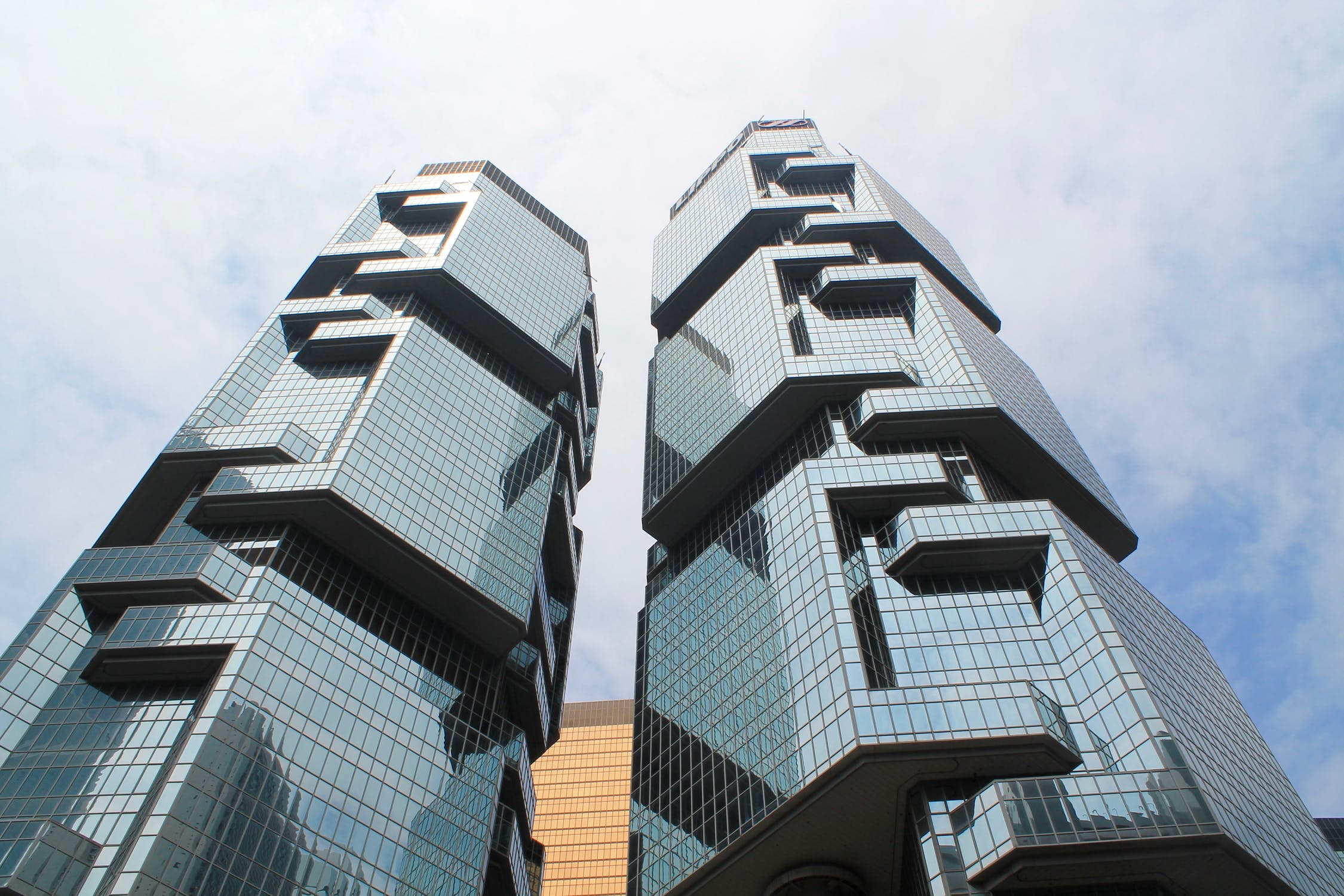 The word “impossible” connotes something that cannot be done. But we all know the impossible isn’t completely out of reach. For centuries, humans have been achieving the so-called impossible by developing conceptual understanding and making visible that which we’ve been previously unable to conceive. When we develop this sort of understanding, previously unknown opportunities and solutions become clear — doing the impossible then becomes just a matter of commonsense problem-solving.

A new iteration of this concept is appearing in cities around the world. Data analytics and technological innovations provide new levels of clarity when it comes to issues like sustainability, pollution, energy conservation, and crime, giving us greater insight into how the many different facets of our cities truly function. Both local leaders and major companies are paying attention to these Hard Trends, becoming more anticipatory in their thinking and thus developing a solution by creating “smart cities.”

Cities themselves present an array of challenges: CNBC reports that 55% of the world’s population now lives in cities, being mostly responsible for the world’s energy consumption. These numbers mean our urban resources, including water, energy, and even the police, are under considerable, unsustainable strain.

Another fantastic example of transportation efficiency was pitched by Columbus, Ohio. During the DOT Smart City Challenge, Columbus pitched the idea of a connected platform to improve resident and visitor mobility, which involved creating an integrated “multimodal trip planning/common payment system application,” simplifying the sharing economy for commuters. Cities often have several different transportation apps, including a variety for parking and public transit, but by creating a single app that allows residents to pay for all modes of transportation, mobility around the city becomes simpler and thus improves access to available options.

Smart cities can be utilized in resource conservation, which is paramount to cities the world over. Even something as simple as a “smart meter” for energy or water usage can drastically reduce costs and conserve resources by 20% to 25%. Trends for 2019 in smart city water technology empower utility customers to reduce water loss. A growing number of utilities are engaging their customers in helping to manage their water usage. Water utility customers have access to engagement tools, enabling them to see their personal consumption data daily, hourly, monthly, and annually via their devices, empowering and educating them. This helps mitigate questions about water rate increases or leaks and reduces response time — all of which can improve efficiency and support water conservation efforts.

While getting citizens to truly care about conservation and sustainability in their cities might be somewhat of a Sisyphean task, everyone cares about local crime. England has roughly one CCTV camera for every 11 citizens, coining it the “most watched country in the world.” But when Verizon installed CCTV video monitoring in several U.S. cities to create real-time situational awareness, crime was reduced across the board by 5% to 20%, and these cities saved an average of $1.50 for every dollar spent.

This notion of saving money in the long run by spending a little bit of money now seems lost on many cities. By refusing to make these simple financial concessions, city leaders are essentially using legacy thinking to solve tomorrow’s problems today. Saying no has become a financial and environmental liability; it’s much more expensive to say no to the kind of technology that stands to provide huge quality-of-life increases for your city.

Part of changing this system of governmental city management relies on educating mayors to city planners in learning to think in a more anticipatory way. The local heroes of tomorrow, the ones who get re-elected and really push their cities forward, will adopt my Hard Trend Methodology — that is, paying attention to the trends that will happen — and the emergence of new technology to benefit their cities and the people they serve.