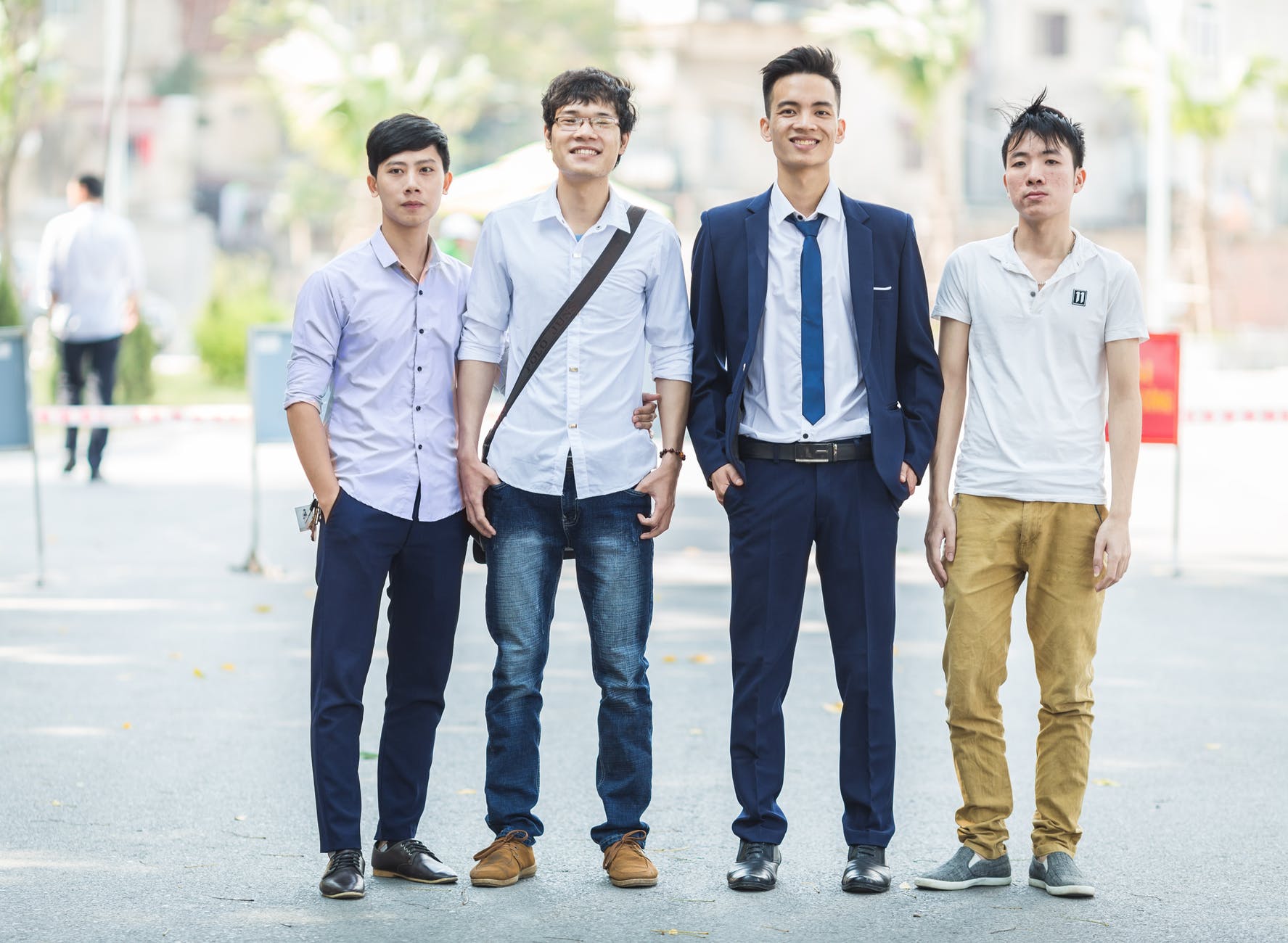 What’s your imagination of startups & their culture? Couple of orange green bean bags as work stations, smiling faces posing with coffee mugs on social media, overenthusiastic founders in jeans, high five high decibel all around, well-lit open office spaces, a touchy story as to why the founders started the venture. Or few friends working out of their apartment with their old laptops, asking friends and families to fund them. They might be waiting for their customers to give meetings or praying for their first/next paying customer or frustrated convincing their aspirant employees that they are the next big thing.

I know it could be neither of them and there are many other narratives that can be added. Also, there could be such unique situations that I might never be able to articulate all. We describe startups in many ways, for now we are used to colouring them only with their valuation success. If we are kinder we might say it’s a great idea, if our biases match we might say great founders. More often our impression of any start-up is based on their context than what they are up to. Culture is a key description when we talk about startups. We describe startups culture as cool, open, disruptive, inspirational, grinding, hustling etc. depending on how we see them!

So, who is responsible for culture in any startup and how does it get created? The default description is that founders set the foundation for the culture. Can’t agree more, but every employee adds up to it thereafter. What the founders do’ the first 2-3 joiners will follow. The first few employees’ behaviours are followed by the next entrants. Its brick by brick in that sense. Let’s say the founders get busy to get their business model right in the initial phase. In this period if they add 50 odd employees the culture possibly could have already got set-in without anybody’s notice. Unless somebody is paying attention, the culture would get its identity as a combination of its first few employees behaviour. In startups, we do tend to attract our ex-colleagues first. So, cloning the culture of our past common employers unknowingly is an unwanted possibility.

Another dimension is that of diversity. Imagine a start-up of 10 people which has employees from 10 employers. they are likely to bring the baggages of these 10 companies. Yes, they would have joined for the founder’s pitch and vision. But, their default behaviour would come from their past employers. Would it be important for founders to state how things are supposed to be from day one?

The last time I worked in a startup we had few employees who had joined from large companies. The first few employees took the liberty of arriving to work at the time of their choice. They worked from anywhere, fixed office timings, no late calls, ‘can I see the holiday list first’ kind of behaviours. The founders had the view that empowerment was the priority and some of the given norms at work shouldn’t be overstated. The next set of joinees who watched the first set of employees felt it was a laid-back organisation. They complained that they missed the startup hustle plus excitement they had joined for.

One of the challenges for founders would be to go beyond the theme of “leading by example”. Some queries here:

Founder’s priorities in the initial days would be related to survival. They would be chasing the right revenue model, getting to breakeven, access to funding to state a few. It’s likely that they may postpone some of the behavioural traits which could be building up at the backdrop.

I remember once having a discussion with our team on the organisational culture we would be proud off. We had some intellectual inspiring discussions and appeared that we all had noble intentions around It. Then we asked how many of us took time to meet the latest colleagues in payroll and finance. There was a spectacular silence. Our workshop on culture had notes/slides about how relationships and respect for each other mattered. But we couldn’t bring it to our behaviours on a daily basis, we had to highlight this as a reminder. I guess the founders have to keep looking for these gaps and address it frequently when the team is small.

It’s obvious that founders have no choice but set the foundation on culture. Also, they must bring in a few flag bearers who will live by the vision set by founders. This is a difficult balance, but should be tried.

If you hire people from large organisations you have to keep in mind few things. Culture there is likely to be owned through PPTs, large posters and maybe through CEOs or HR Departments. It would be difficult to make them adapt to startup ecosystem overnight where every behaviour creates ‘culture’ brick by brick.