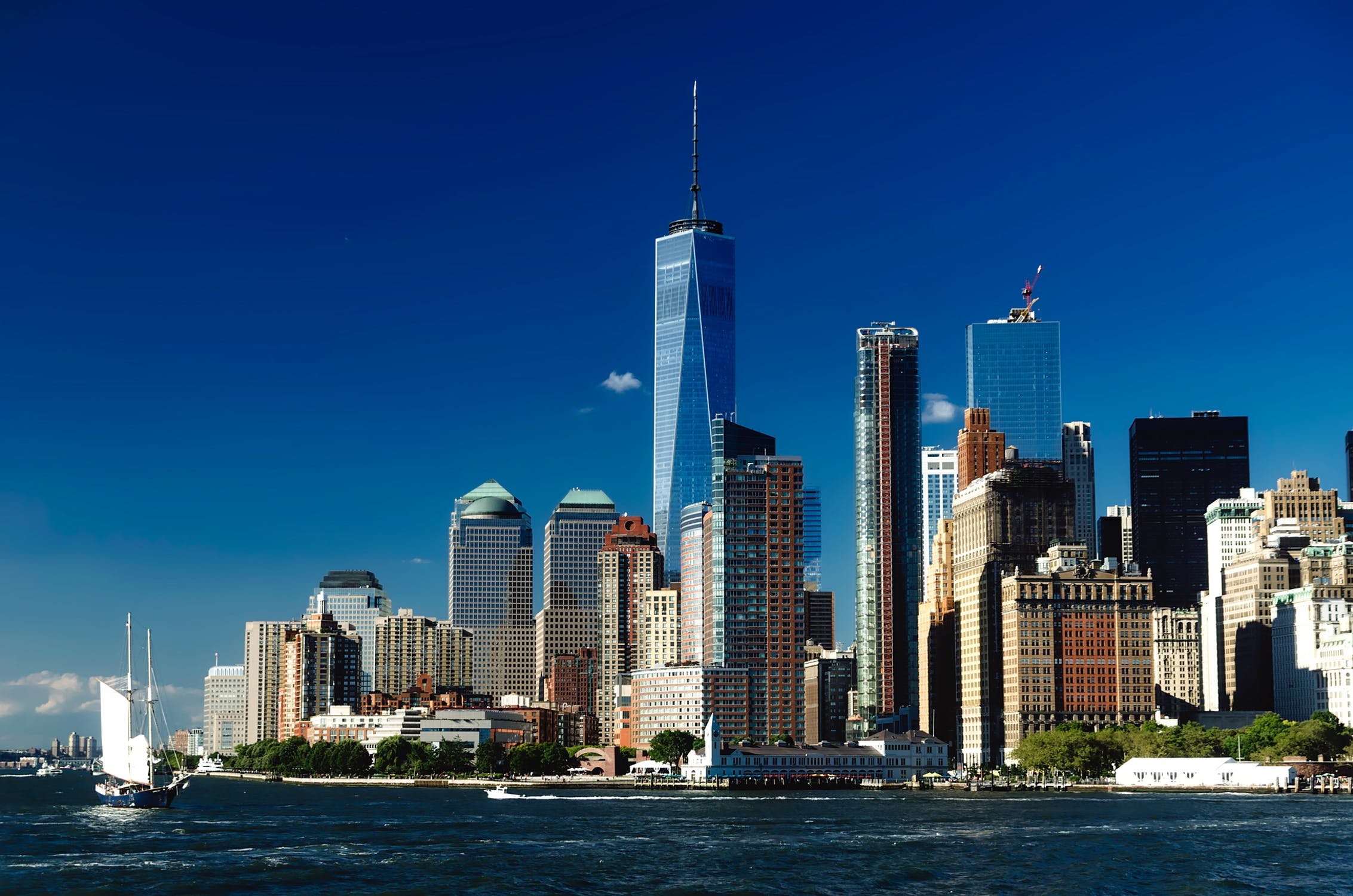 By 2007, digitization and globalization had reached a decent level that the whole world was interconnected.

Soon there were cracks the home owners started defaulting on their loans. Banks started seizing back the homes. The home prices started plummeting.

On investor side, investment banks and individual investors started losing their money overnight. The domino-effect started. And the house of cards came crumbling down.

In spite of enormous efforts from the Fed - Federal Reserve (all-powerful Central Bank of the USA), the US Government, major American and British banks, and British Treasury, late night of 15th September 2008 bankruptcy of Lehman was announced.

When Lehman Brothers bank went under, the financial world gasped. The fourth largest investment bank - one of the world's most successful banks - whose downfall was the event that sparked the slide of the world economy toward the Great Depression II. The veil of “too big to fail” was removed. Any financial institution anywhere in the world could collapse.

Norden Rock of the UK was already taken over by the British Government. IKB and other affected German banks were supported by the German Government.

On 16th September, AIG – the largest insurance company in the world - was saved by the US Government.

Not only banks, large US automobile companies Ford-Chrysler-GM - requested the US government for support.

Liquidity is the life-line for the banks. Suddenly no one was sure which bank will collapse the next day. So, all of them were holding cash. The global economy came to a standstill.

The whole world was on the verge of a Great Depression - like in 1929.

However stimulus packages under diverse names were introduced by various nations. This money was used to buy bankrupt banks, bailout investment banks and large corporate. Cash injections were given so that the economy can jump start again.

There was a crisis of confidence and the situation remained shaky for the next 2-3 years.

As a country, the USA was at fault, and also most-affected by the crisis.

The US alone pumped in bail-out money in the economy equivalent to its spend on WW-I, WW-II, Marshall Plan, Korean War, Vietnam War, Iraq war and Moon Landing - put together!