The Case of the Vanishing Co-Worker

The Case of the Vanishing Co-Worker ‘Missing in Action’ or MIA in military parley is common in our surroundings. Now please don’t tell me that you haven’t seen this beyond long lunch hours and frequent smoke breaks. If you haven’t, you’re either too naive or new at your workplace or you go missing from work without valid reasons!

Where to?” I asked my boss. “Meeting,” he replied, short and curt and promptly left the office.

A few of my colleagues (who had gone to the extent of eavesdropping on the conversation) broke into a ruckus as they were the ones who tasked me with the question in the first place– fully aware of my boss’s response. You see, I was a newbie at work and this was part of my orientation process – to “embarrass” my boss by asking him , in full view of everyone, where he was going since it was a well-known fact that our boss used meetings as an excuse to play truant!

I don’t think our boss cared much of what we thought of him playing hooky as not only was he leading a team of high achievers but his boss (our super boss) sat in a different city! In other words, not only was my boss not monitored, there was hardly anyone to oversee our movement too. Naturally, there were a few of us who stretched this freedom a little too far!

Personally, I don’t know what the actual reasons for employees to habitually be absent from work without giving valid reasons but I have a few observations:

Since I was once in Sales for a significant part of my career, I too had the opportunity of being invisible to my bosses; and since I was the lone Sales representative of the a few of the organisations I was employed with, I have my own insights on how this works.

I recall an incident when the receptionist of one of these companies asked me to fill in the Movement Register as I was leaving the office for a sales call. I was a senior personnel in that organisation and so I asked, “Janet, me too?” to which she replied with raised eyebrows, “Like you, I’m just doing my job so please don’t make it difficult for me. You know SJ!”

Oh yes, SJ – the nasty boss whom we hated for curbing our freedom by implementing the dreaded “Movement Register”. We ranted about trust, faith, empowerment, violations, etc. at the back of SJ but none of us dared to confront him on this matter since we knew (deep in our hearts) that the Register needed to be there. We did send SJ some sort of a feeler – we asked the accounts guy who was close to him on the logic of the Register and in return, the accounts guy winked and said, “how am I supposed to settle your travel claims if I don’t know where you went?!” 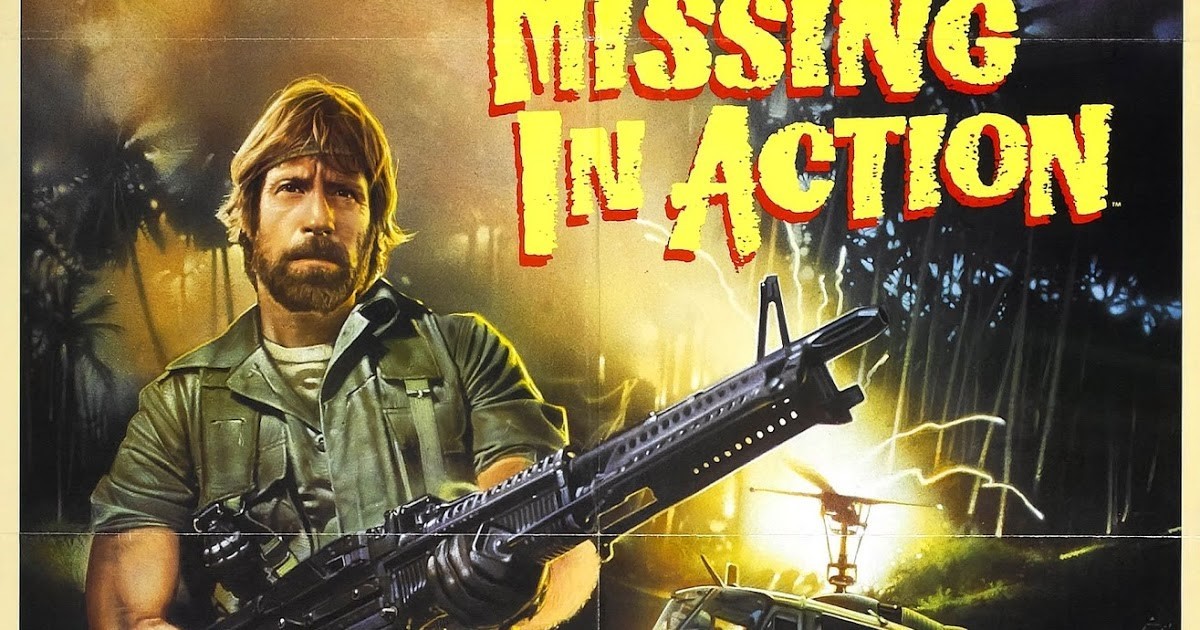 I’ve had my share of making harsh judgments against those who were regular users of MIA excuses. There was a particular peer of mine who used to fix client meetings in the evenings and in locations closer to his home. Hence, if a meeting ended at 5pm, he would head straight for home without returning to the office. I categorized this as smart MIA! Then there is the most recent excuse called “work from home” which gives another form of smart MIA. I still can’t fathom leaders working from home for long periods, for me leadership is leading by being together and from the front, not via emails and calls. If you like working from home read my take on it at - You Like Working From Home?

All said regarding MIA, I believe that when we are in leadership roles, we tend to take our “entitlements” for granted and conveniently “forget” that others are watching us hence by constantly being MIA, we invariably send the message that we care less about respecting regular office hours.

Yes, I know that some of us spend late hours on calls, meetings or travel. However, when we fail to communicate these to our colleagues, can we blame them for thinking that we are MIA?

There are some of us who work in offices where our bosses are in another city/country. In this instance, we tend to believe that our accountability should be on our outcomes/performance rather than our activities. It’s a logical argument as long as our activities are also transparent to the rest of the people at work!

But I’m tempted to flip the coin on MIA – our psyche is built around the fact that when we are in the office, we are working. On the contrary, we cannot deny the fact that there are many distractions at work and mere physical presence alone does not guarantee productivity!

As for me, it begun with the Movement Register; and up till last month, my diligent Assistants would track my whereabouts, every single hour of the day, through WhatsApp! I am glad nobody is tracking my movements (yet) since I left full time employment a month ago!

So, what’s your interesting observation on MIA?