The Iron Law of Megaprojects vs. the Hiding Hand Principle

The Iron Law of Megaprojects vs. the Hiding Hand Principle 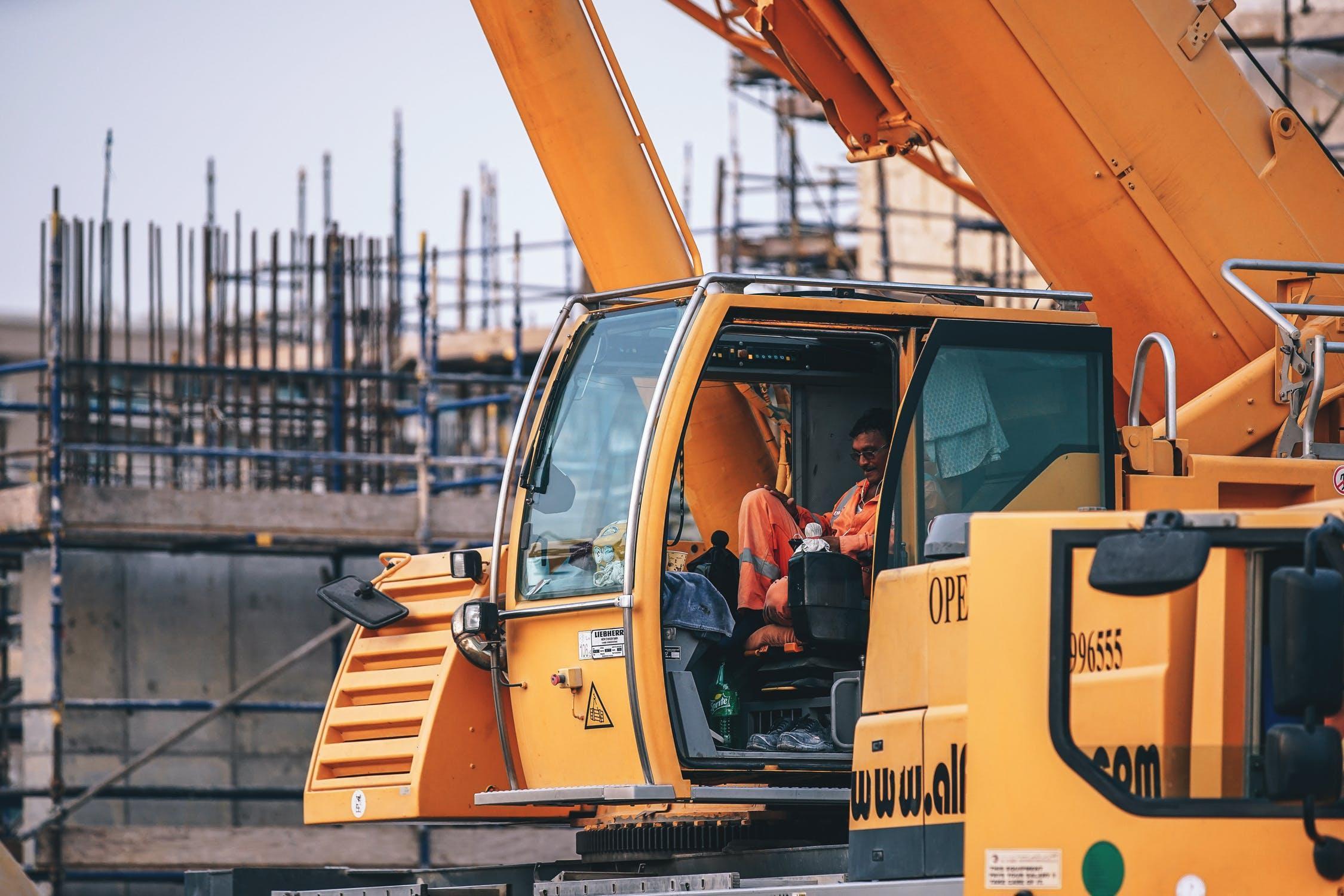 The next time you read about a "bridge to nowhere" or a giant infrastructure project that started and then stalled, you may wish to mutter to yourself to the "Iron Law of Megaprojects: Over budget, over time, over and over again." It's a coinage of Bent Flyvbjerg. For an overview of his arguments, you can check this Cato Policy Report (January 2017), which in turn is based on this article from the Project Management Journal (April/May 2014). In the Cato report, Flyvbjerg writes:

For the largest of this type of project, costs of $50-100 billion are now common, as for the California and UK high-speed rail projects, and costs above $100 billion are not uncommon, as for the International Space Station and the Joint Strike Fighter. If they were nations, projects of this size would rank among the world’s top 100 countries measured by gross domestic product. When projects of this size go wrong, whole companies and national economies suffer. ...

A common comeback to the Iron Law of Megaprojects is that if we pay attention to it, we will be so dissuaded by costs and risks of megaprojects that nothing will ever get done. Alfred O. Hirschman offered a sophisticated expression of this concern in his 1967 essay, "The Hiding Hand."  Hirschman argued there there is rough balance in megaprojects: we tend to underestimate the costs and problems of megaprojects, but we also tend to underestimate the creative with which people address the costs and and problems that arise. (This is of course similar to the classic argument that without a dose of irrational "animal spirits," leading entrepreneurs to ignore risks and difficulties of starting a business, there there would be too little entrepreneurship provided.) Hirschman wrote:

We may be dealing here with a general principle of action. Creativity always comes as a surprise to us; therefore we can never count on it and we dare not believe in it until it has happened. In other words, we would not consciously engage upon tasks whose success clearly requires that creativity be forthcoming. Hence, the only way in which we can bring our creative resources fully into play is by misjudging the nature o[ the task, by presenting it to ourselves as more routine, simple, undemanding of genuine creativity than it will turn out to be.

Or, put differently: since we necessarily underestimate our creativity it is desirable that we underestimate to a roughly similar extent the difficulties of the tasks we face, so as to be tricked by these two offsetting underestimates into undertaking tasks which we can, but otherwise would not dare, tackle. The principle is important enough to deserve a name: since we are apparently on the trail here of some sort of Invisible or Hidden Hand that beneficially hides difficulties from us, I propose "The Hiding Hand."

What this principle suggests is that, far from seeking out and taking up challenges, people are apt to take on and plunge into new tasks because of the erroneously presumed absence of a challenge--because the task looks easier and more manageable that it will turn out to be. As a result, the Hiding Hand can help accelerate the rate at which men engage successfully in problem-solving: they take up problems they think they can solve, find them more difficult than expected, but then, being stuck with them, attack willy-nilly the unsuspected difficulties--and sometimes even succeed.

As Hirschman acknowledges, this Hiding Hand Principle has its limits. It suggests that aspirational challenges of megaprojects need to be chosen carefully, so that they are realistic enough to be addressed with a dose of creative problem-solving, rather than ending up just as money-losing disasters.

As one might expect, Flyvbjerg takes a different approach. He argues that a number of prominent megaprojects have been completed on time and on budget. When choosing which megaprojects to pursue, it is useful to avoid underestimating costs and overestimating benefits. He writes:

[M]any projects exist with sufficiently high benefits and low enough costs to justify building them. Even in the field of innovative and complex architecture, which is often singled out as particularly difficult, there is the Basque Abandoibarra urban regeneration project, including the Guggenheim Museum Bilbao, which is as complex, innovative, and iconic as any signature architecture, and was built on time and budget. Complex rail projects, too, like the Paris-Lyon high-speed rail line and the London Docklands light railway extension have been built to budget. The problem is not that projects worth undertaking do not exist or cannot be built on time and budget. The problem is that the dubious and widespread practices of underestimating costs and overestimating benefits used by many megaproject promoters, planners, and managers to promote their pet project create a distorted hall-of-mirrors in which it is extremely difficult to decide which projects deserve undertaking and which not.

Further, Flyvbjerg offers a reminder that even when a megaproject is eventually completed, and seems to be working well, project may still have been uneconomic--and society may have been better off without it. He offers the Chunnel as an example:

As a case in point, consider the Channel Tunnel in more detail. This project was originally promoted as highly beneficial both economically and financially. In fact, costs went 80 percent over budget for construction, as mentioned above, and 140 percent for financing. Revenues have been half of those forecasted. The internal rate of return on the investment is negative, with a total loss to the British economy of $17.8 billion. Thus the Channel Tunnel detracts from the economy instead of adding to it. This is difficult to believe when you use the service, which is fast, convenient, and competitive with alternative modes of travel. But in fact each passenger is heavily subsidized. Not by the taxpayer this time, but by the many private investors who lost their money when Eurotunnel, the company that built and opened the channel, went insolvent and was financially restructured. This drives home an important point: A megaproject may well be a technological success but a financial failure, and many are. An economic and financial ex post evaluation of the Channel Tunnel, which systematically compared actual with forecasted costs and benefits, concluded that “the British economy would have been better off had the tunnel never been constructed.”

I once ran across a maxim about megaprojects which held that the original investors always lost money, and often the second wave of investors lost money, too. But once the physical project was completed and had emerged from multiple bankruptcies, it might then earn money for the most recent wave of owners and be broadly viewed as a "success."