The Power of Emotion at Work

The Power of Emotion at Work 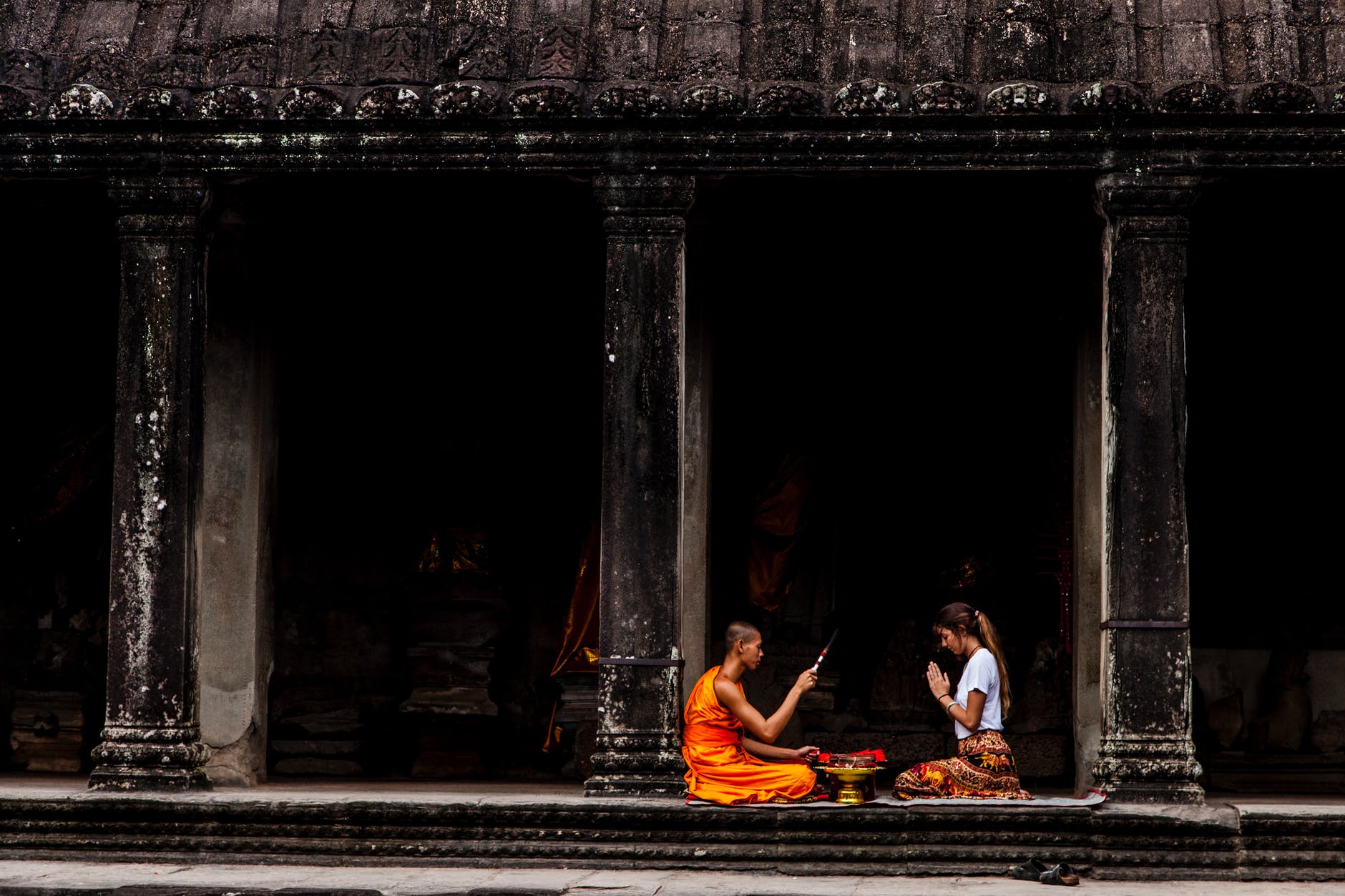 Let’s play a game. Here are the rules: We’ll be asked to split a sum of money. I get to make the split and you get to choose whether to accept or reject the split. And if you reject it, both of us will walk away empty-handed.

Rationally, I should realize my advantage and offer a lopsided split in my favor and you should accept the uneven split – because any amount of money is better than nothing. Right?

Wrong. If we’re like everyone else who plays the game, we’ll end up with an even split.

To find out why people react in this way, a team of Princeton researchers attached players to functional magnetic resonance imaging (fMRI) machines. They discovered that when people are offered an unfair split, a primal part of their brains emits emotions of disgust and anger. It doesn’t matter one little bit that rejecting the split – regardless of how unfair – is an irrational financial decision. It feels right.

All employees bring their emotions to the workplace. And those emotions are integral to what happens in an organization.

In the business world, we are supposed to think objectively and logically. We quantify everything we can and guard against emotions that would highjack our objectivity. But, according to the neurologist and author Antonio Damasio, the center of our conscious thought (the prefrontal cortex) is so tightly connected to the emotion-generating amygdala, that no one makes decisions based on pure logic – despite the belief that we do. Damasio’s research makes it clear that mental processes we’re not conscious of drive our decision making, and logical reasoning is really no more than a way to justify emotional choices.

• Emotion gets our attention. Emotionally charged stimulus (ECS) persist much longer in memory, and people remember the emotional components (fear, joy, surprise, anger, embarrassment, etc.) of an experience better than any other aspect.

• Emotions dictate actions. Our past experiences carry an emotional charge that is encoded in memory. When we encounter a situation similar enough to trigger those experiences, we subconsciously assess the new situation based on past emotions – and are then motivated to act on those we have labeled “good” and reject those labeled “bad.”

Most importantly, because human beings are hardwired to reflect them, both positive and negative emotions can spread like wildfire through an organization. No one is immune to emotional contagion. Moods and their underlying emotions are highly infectious and “catching” them is a universal human phenomenon.

A research study by Peter Totterdell of the University of Sheffield in England had nurses record their moods each day at work for three weeks. He found that the mood of different teams shifted together over time. Totterdell also found this same tendency of emotions to move in a lockstep fashion in teams of accountants and cricket players.

We’re also hardwired to mimic expressions and their resulting emotions - and have been doing so since infancy. As adults, we remain susceptible. Swedish researchers found that merely seeing a picture of a happy face produces fleeting activity in the muscles that pull the mouth into a smile. In fact, whenever we look at a photograph of someone portraying any strong emotion, like sadness, disgust or joy, our facial muscles automatically start to mirror that expression. And it isn’t just a physical response, since our facial expressions will subtly trigger the corresponding feelings.

It’s also true that emotions flow most strongly from the most powerful person in the room to others. People watch their leaders and are extremely sensitive to what the boss says and does. Researchers at California State University in Long Beach found that when business leaders were in a good mood, members of their work groups experienced more positive emotions, were more and productive than groups whose leaders were in a bad mood.

Unfortunately, the brain pays more attention to negative messages than to positive ones. Inside medulla is a vital link to reticular activating system (RAS). RAS sorts the 100 million impulses that assail the brain each second and deflects the trivial, the vital through to alert the mind. This part of brain evolved with an inherent tendency to magnify negative messages and minimize positive ones. It’s the reason that people tend to misinterpret positive email messages as more neutral and neutral ones as more negative than the sender intended.

And nothing affects employee morale more insidiously than persistent workplace negativity – which saps the energy of an organization and diverts critical attention from work and performance. The employee's attention fixates on the threat rather than the job at hand. Memory, problem solving and creativity are severely hampered. Then, the employee may revert to old behaviors or bad habits, no matter how unsuitable that may be to accomplish the current work.

Each of us gives and responds to hundreds of facial expressions daily -- from co-workers’ grins to clenched-jaw displays around the conference table, Looked at another way, you are part of an emotional chain-reaction. Especially now, in challenging times, we need to make sure we’re part of the positive emotion solution, and not part of the problem.