This Is What Business Leaders Must Do (Part 2)

This Is What Business Leaders Must Do (Part 2) 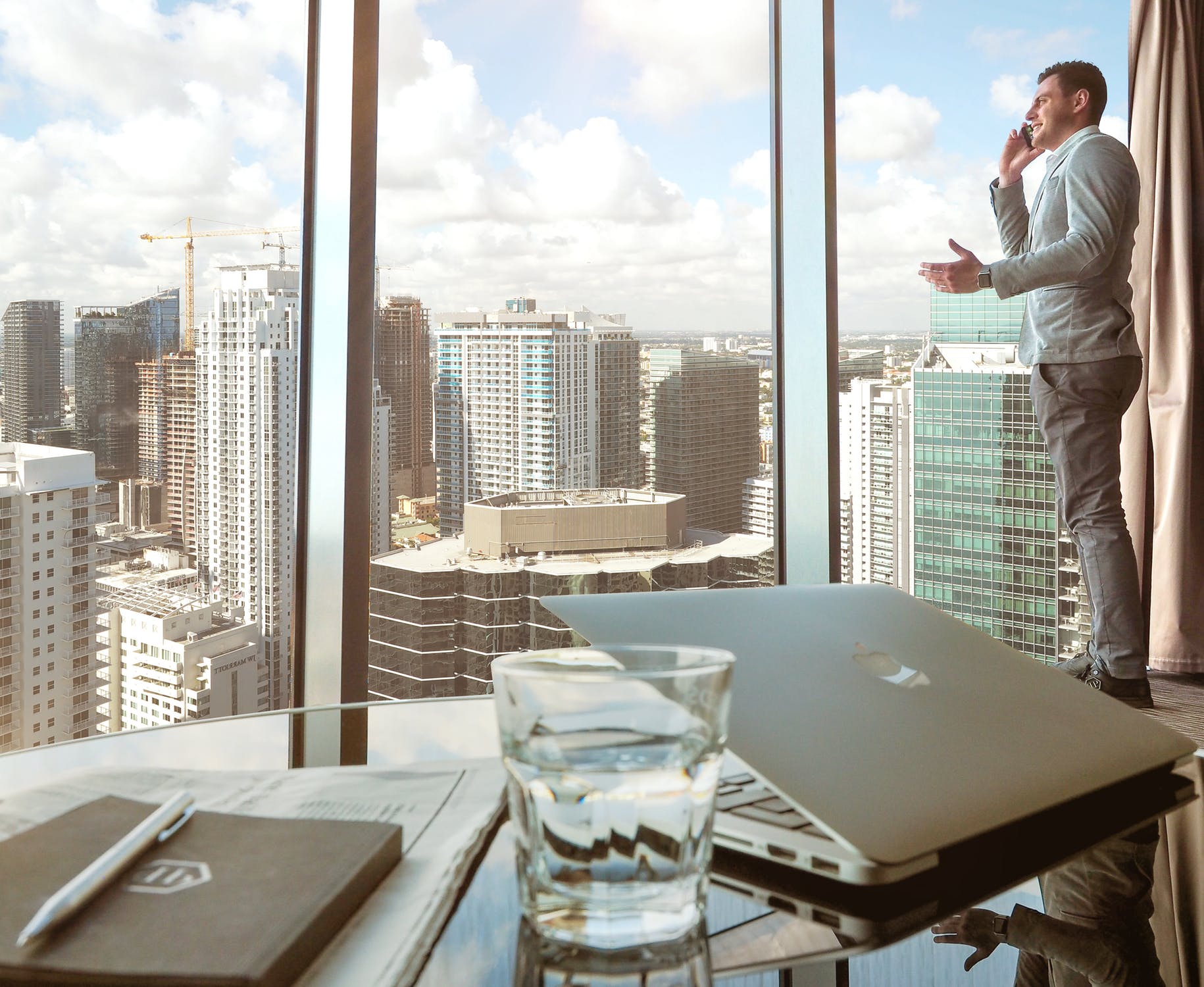 Now that I’ve revealed what business leaders must know in order to become the disruptor instead of the disrupted, the next step is applying those principles. I discussed previously the need to solve problems before they occur; however, what happens when you do uncover a problem?

Whatever it is, you have to take that problem and skip it, because that problem is not really your problem. The key to unraveling your organization’s most intractable problems often lies in recognizing that the problem confronting you is not the real problem, just what you think the problem is.

Consider Elon Musk and Tesla. During the company’s inception, Musk funneled millions of his own money into Tesla to jump-start manufacturing. When creation, testing, and everything was moving slower than expected while pre-orders for a Roadster stacked up, he had to funnel even more of his money into the company, nearly bankrupting himself. Tesla wasn’t just facing one big problem; their problem was multiple problems! Batteries would overheat and burn, cars would fail safety testing; you name it, it happened.

However, Musk and the Tesla team decided to skip those problems, realizing their real challenge was bringing fully electric cars to market. So employees focused on making sure the vehicles ran safely and got them to market, later debuting sedan models in addition to sports cars to make the very concept of electric vehicles appealing to the masses.

Like Tesla, if you look at your problem from different angles, you may well find that it is not your true problem, and rather than trying to solve it, you fare better by skipping it entirely.

When searching for the real problem you want to address, it’s not always easy to know where to look. A great way to harness your anticipatory abilities is to note where everyone else is looking and then look in the opposite direction. Uber looked at how traditional taxi cab companies operated, where individuals ride in vehicles and have to stress about how to split the cab fare with friends or worry if their cab driver took them on a joy ride in an unfamiliar area to increase the final bill.

By Uber essentially making the ride a flat fee from the start, it takes away a lot of stress, not to mention using your mobile device to call a personal driver to your pickup location and eliminating having to hail a cab amongst everyone on the street.

Redefine and Reinvent Identify and Leverage your Uniqueness in New Ways

Change is the only constant, so you can’t rest on your laurels doing what you’ve always done, even if you do your best to keep doing it better. The only way to survive and thrive is to continuously reinvent and redefine everything.

Reinventing oneself has always been a powerful strategy, but in the past, corporate and product reinvention was an option. Today it is imperative. In the past, stability and change were two contrasting states: when you achieved stability, you did so despite change. Today change itself has become an integral part of stability: you achieve stability by embracing change as a constant.

Beat the competition by redefining anything and everything about your business. Additionally, decommoditize continuously by looking for creative ways to transform the ordinary into the extraordinary.

Direct your Future or Someone will Direct it for You

Anticipate the future to direct your future. Becoming more anticipatory starts with seeing the certainty of hard trends that will happen and making strategic moves based on them. Additionally, observe soft trends as factors you can influence to shape a better future. But it’s not enough to simply heed what I’ve discussed thus far; there is something more all-encompassing. You must actively shape your own future.

Directing your future is your creative capacity to envision and rewrite your future. You become what you dream, so if you want to know what you are becoming, ask yourself what you’re dreaming. This is a vital piece to becoming anticipatory. Anticipation puts a powerful strategic tool in your hands, giving you the control of your own future.

Anticipating the future is key to successful innovation and, more importantly, helps you become the disruptor and not the disrupted. If you want your organization and industry to be disruptive, then it is imperative for you to observe the hard trends shaping the future and help shape your organization’s future. By committing to these principles and plans of action, you and your organization will stay ahead of the curve and find a solution before the rest of the world sees a problem.