True Disruption Often Leads to Invention, but So Does Anticipation

True Disruption Often Leads to Invention, but So Does Anticipation 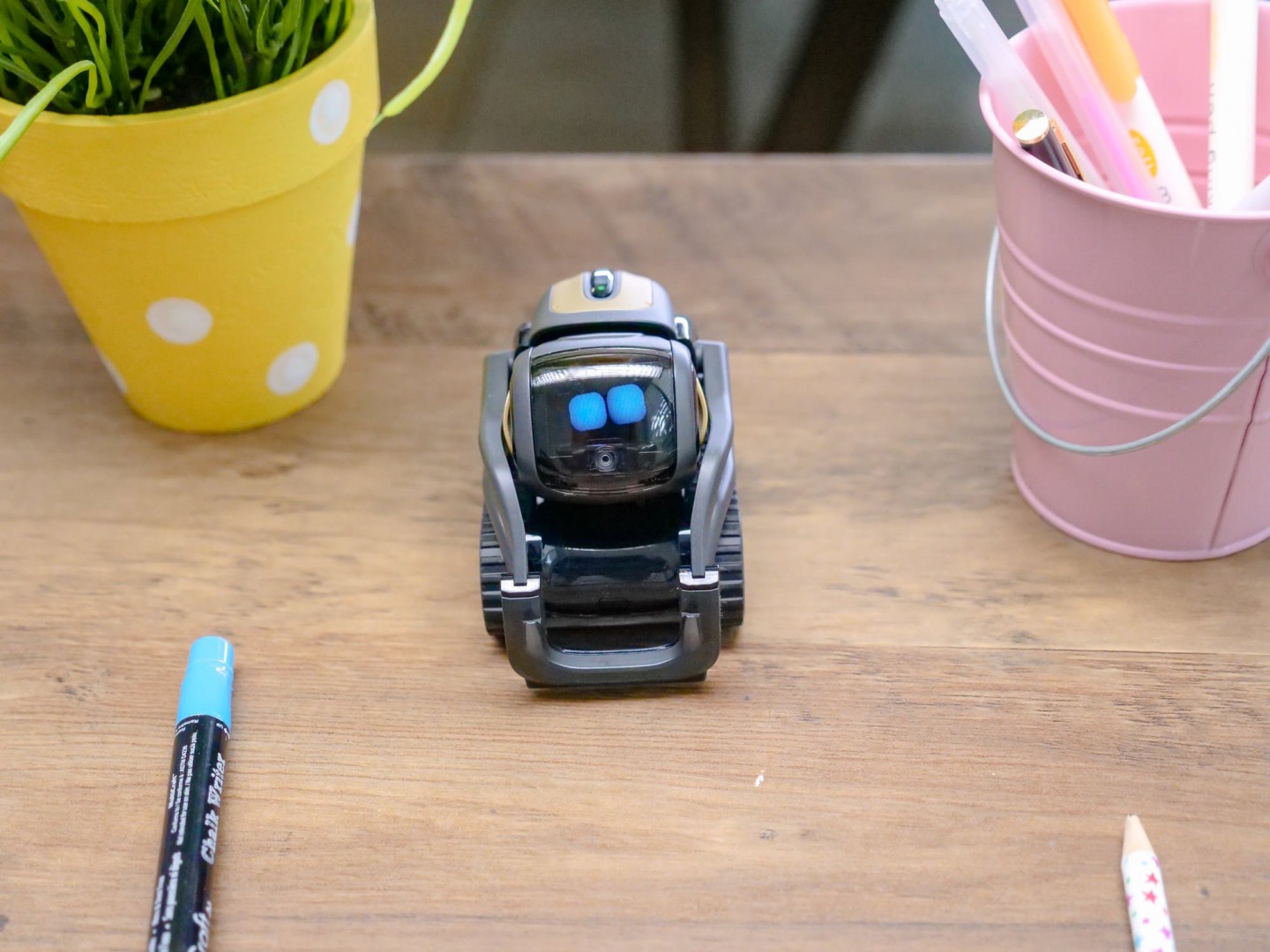 Picture this: You start a small business by making a change to a preexisting product that completely reinvents that product.

Some minor disruptions get in your way, so you and your team make some adjustments to your product.

While doing so, you start to consider other problems that may disrupt the newest iteration of this product you’re working on, and when it’s ready, start advertising to the local population your business is founded in.

Now, fast-forward several decades, and your once small business has grown to be a massive corporation making tens of thousands of that product that originated from merely reinventing an already existing product. Your brand is world-renowned, representing more than a product, but a lifestyle, and your company quite literally sets the standard for all those that followed.

But through all the proven success over the years, when is it finally time to reinvent the product, business process, or brand?

This example is actually based on a true story; can you guess the company? I’ll give you a hint: Its product is in the automotive industry, but unlike Ford Motor Company, builds vehicles with only two wheels.

If you guessed Harley-Davidson, you are correct.

The Harley-Davidson Motorcycle Company was founded in 1903 by William S. Harley and brothers Walter and Arthur Davidson. The first motorcycle was born of these three individuals reinventing a pedal bicycle by engineering a 160cc engine on it. The aforementioned initial disruption they faced was the motor-bicycle being unable to climb some of the hills around Milwaukee.

The trio reinvented their engine right away, increasing its size to 405cc, much more power than was needed to climb the hills that the first iteration struggled with. This was an Anticipatory action. The three founders noted that even though the hills the motor-bicycle had to climb locally were small, there were likely more intense hills around the world that their machine would face.

Therefore, they pre-solved this problem of their motor-bicycle failing to climb said hills before the machine would ever make it to market.

Anticipation and the principles of my Anticipatory Leader System have certainly played a role in the longevity and stability of many companies, and you can see several of them applicable in a company like Harley-Davidson. For example, my principle of failing fast and learning faster can be seen when Harley-Davidson manufactured pedal bicycles as a way to draw in more motorcycle sales. The bicycles were met with lackluster response, and the company discontinued them quickly.

Through two world wars, the Great Depression, and several restructuring efforts, Harley-Davidson remained the industry leader in innovative motorcycles, branded apparel, and a culture of its own rooted in the biker lifestyle.

Everyone Eventually Must Reinvent

Its story hasn’t ended by any means; however, a principle of my Anticipatory Leader System that Harley-Davidson must now consider is one that the very company was founded on but in recent years seems to have been neglected: reinventing.

An indisputable fact about our world is that change is the only constant. No matter if you are in business for yourself or an employee at a huge corporation, disruption and change affect us all at one point or another. Anticipating those disruptions before they disrupt allows you and your organization to pre-solve problems internally but more importantly, ones that your customers face.

Using an Anticipatory mindset requires identifying Hard Trend future certainties that will happen. Harley-Davidson used a rather simple Hard Trend when identifying that there are steeper hills to climb outside of the city of Milwaukee. In response to that, the company not only reinvented its product to climb the local hills but anticipated that this early iteration of a motorcycle would need to climb all hills.

While Harley-Davidson reinvented products and processes over the years, it seems to have stagnated in reinvention, missing a simple Hard Trend: the passing of time. Its predominant customer base is the baby-boomer generation, who have long had the means to purchase the luxury models Harley-Davidson has sent out into the world.

However, the future certainty of time passing means that those baby boomers are buying fewer motorcycles into retirement, and Generation X, millennials, and now even Generation Z have buying power to take their place. But still, Harley-Davidson is not selling as many motorcycles as it should with all of these new generations being able to afford even the most expensive models.

Much like newer generations not wanting to purchase the vehicles their parents bought in droves, the same applies to recreational vehicles like motorcycles. For example, younger generations are not interested in baggers and more notably gravitate toward the vintage aesthetic.

The younger generations did not grow up during the years where both four-wheeled and two-wheeled vehicles had engines that required at-home maintenance. Instead, they are fast familiarizing themselves with digital technology, accessories, and batteries replacing fuel-injected engines.

What a company like Harley-Davidson should do with an Anticipatory mindset is to view younger generation preferences as a Soft Trend, or future possibility that is open to influence. Harley-Davidson can and should reinvent a product that not only influences their preferences, but pre-solves any problems that those next generations may have as they age, and when generations after them get their motorcycle licenses.

Harley-Davidson is no different than a small mom-and-pop corner store disrupted by exponential digital transformation. With an Anticipatory mindset, neither should be any more afraid of disruption than the other.

Aside from looking at anticipation from a perspective of an organization trying to merely prevent disaster from taking place, like Harley-Davidson losing sales dramatically until it is merely a memory, anticipation and the principle of reinvention you learn through my Anticipatory Leader System should spark creativity in you and your team. It fosters a level of creative critical thinking in solving problems, opening doors that many do not even realize are there to begin with.

Harley-Davidson used the principle of reinvention to build the very first motorcycle and used simple anticipation to ensure that its bikes would be reliable in all different types of applications. They were even used during the world wars! That same reinvention is a must today to remain a mainstay in two-wheeled transportation.