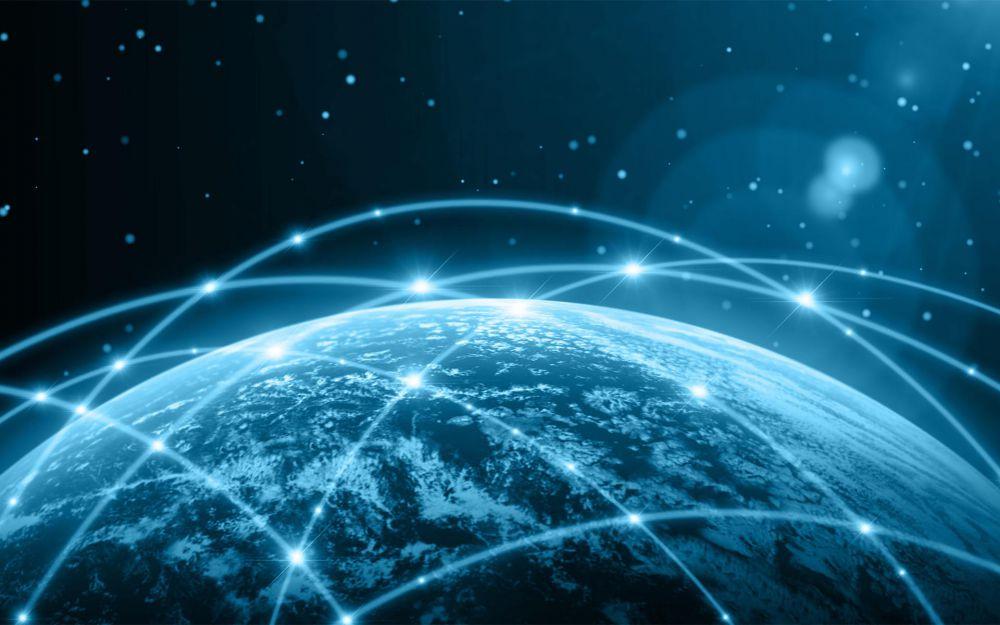 Tulips were brought to the Netherlands from Central Asia in the 16th century. The Netherlands is not only a flowers-loving country but it also boasts the first public limited company (VOC – Dutch East India Company) and world’s first stock exchange – Amsterdam Stock Exchange dating back to 1602.

History of the First Recorded Bubble in the World

Tulips became a status symbol and just like any popular commodity, the demand outstripped the supply. This caused a sharp increase in the prices. Some clever “Collectors” and traders created hype by classifying tulip varieties in a hierarchy based on their species, colours etc. and assigned them exotic names like Semper  Augustus, Viceroy, Alexander the Great, and themselves assigned values to the tulip varieties. Already in 1620’s the prices of certain varieties had skyrocketed. Tulip bulbs are planted around August-September and they bloom around April-May. This helped create a futures trade in tulips. Initially, the traders and Dutch aristocrats started trading in tulip bulbs instead of tulip flowers. Subsequently, the contracts started exchanging hands based on margins. No real exchange of flowers or bulbs was taking place. The Dutch called it “wind trade” since no real tulips exchange was involved.

By mid-1630’s the craze had reached the middle-class and even poor families. Some rare varieties of tulips got sold for the equivalent of a nice canal house in Amsterdam, some others were costing as much as one year’s income of a farmer. Everyone wanted to jump on the bandwagon, speculate and make money since the prices of tulips headed only in one direction – up! People mortgaged their homes, business assets to buy the tulip bulbs or options for resale at higher prices. Many people made huge fortunes, but many lost everything they had.

February 1637, as the spring drew close, consumer confidence evaporated and the market crashed. Everyone now was trying to limit the losses. Tulip prices which had shot up 20-folds between November 1636 and February 1637, crashed by 99% until May.

In May 1638 the Government issued a notice that all tulip contracts were annulled upon payment of a fee of 3.5% of the contract value. That was the end of Tulipmania!

What Caused the Mania?

Irrational exuberance (wiki: the quality of being full of energy, excitement, and cheerfulness) - as famously said by the former Federal Reserve Head – Allan Greenspan to describe 1990’s dot-com bubble. However, Greenspan himself was not immune to the phenomenon. Ironically, he is made partially responsible for causing the American Subprime/Housing bubble of 2007.

It is always the basic instincts – greed and fear – that lead to a frenzy and the crash. Initially, only a select few – the “early-adopters” get into trading. Then there are so-called “technocrats” who create an ecosystem for the bubble, give it a scientific flair. They create air as to how it is different from the previous bubbles; in fact, why it is not a bubble at all. Initial healthy disbelief is suspended and cautionary signals get ignored. Tales of fortunes made within weeks, days or hours get spread. Herd mentality sets in. People who are on the sidelines start getting in. “Everyone” starts dealing with the type of asset. An asset price should primarily be decided by its intrinsic value and demand-supply situation. But we start equating its speculative price with its intrinsic value. That leads us to the “fear of missing out” phase – “everyone is speculating so it can’t be wrong”. Eventually, the greater fool theory comes into play – the bubble continues so long as the fool can find greater fools to pay up for the overvalued asset.

Is Bitcoin the Tulip of the 21st Century?

Bitcoin is a representative of various crypto or virtual currencies like Litecoin, Peercoin, Namecoin, Ethereum, Ripple etc. The early-starter Bitcoin occupies almost half of the cryptocurrencies’ space and hence used synonymously. Bitcoin was introduced in 2009 as a peer-to-peer electronic payment mechanism. For the first time, it became possible to send money around the world without involving banks, governments or any other intermediaries.

Bitcoin uses Blockchain Technology. Each block of records (financial transactionrecords in case of Bitcoin) which goes into a blockchain becomes a permanent record. It is added through cryptography, and cannot be tampered with or destroyed. Blockchain technology is much larger than cryptocurrencies and has wider applications in our increasingly digitalized world.

Bitcoin – which started with a value of zero in 2009 stayed under one dollar until early 2011. But then its sharp ascent started. During 2017 itself the price surged 20-folds from US$ 968 to almost $ 20 000. This has caused a big frenzy and even skeptics are joining the bandwagon. Some even claim that it will reach one million US$ mark by 2020! Bitcoins are “mined” or created by solving mathematical problems using special software. This process also adds Bitcoin transaction data to the Bitcoin global public ledger, and apparently, the supply of bitcoins is limited - to 21 million units.  Find a bit complex to comprehend? Don’t worry – you have company! In the past, we have seen crashes in financial markets when financial instruments became too complex – derivatives, leveraged hedges, subprime mortgage instruments, toxic financial assets - to name some.

Anonymity in case of Bitcoin transactions also creates challenges for the banks, Governments, tax and law-enforcing authorities. It provides easy access for criminals to the resources they need. Besides Bitcoin is not a legal tender supported by gold or sovereign guarantee from the national governments. There is no guarantee that some other cryptocurrency might not overtake Bitcoin. Thus, there are a lot of questions that need to be addressed before bitcoins replace physical currencies as claimed by the Bitcoin supporters.

Some large companies have started accepting payments in bitcoins, fund managers have included it in their portfolio, and some stock exchanges have opened futures trade in bitcoins. However, it is difficult to say whether it is due to a real understanding of the underlying technology and its potential or due to the “me too” syndrome.

Is Bitcoin a bubble? It can only be answered in retrospect. Until a bubble bursts, it has a “bull-run”. Bitcoin is experiencing its bull-run. The opinion about the future of cryptocurrencies is divided. 2018 looks like an exciting year to monitor the development of Bitcoin!