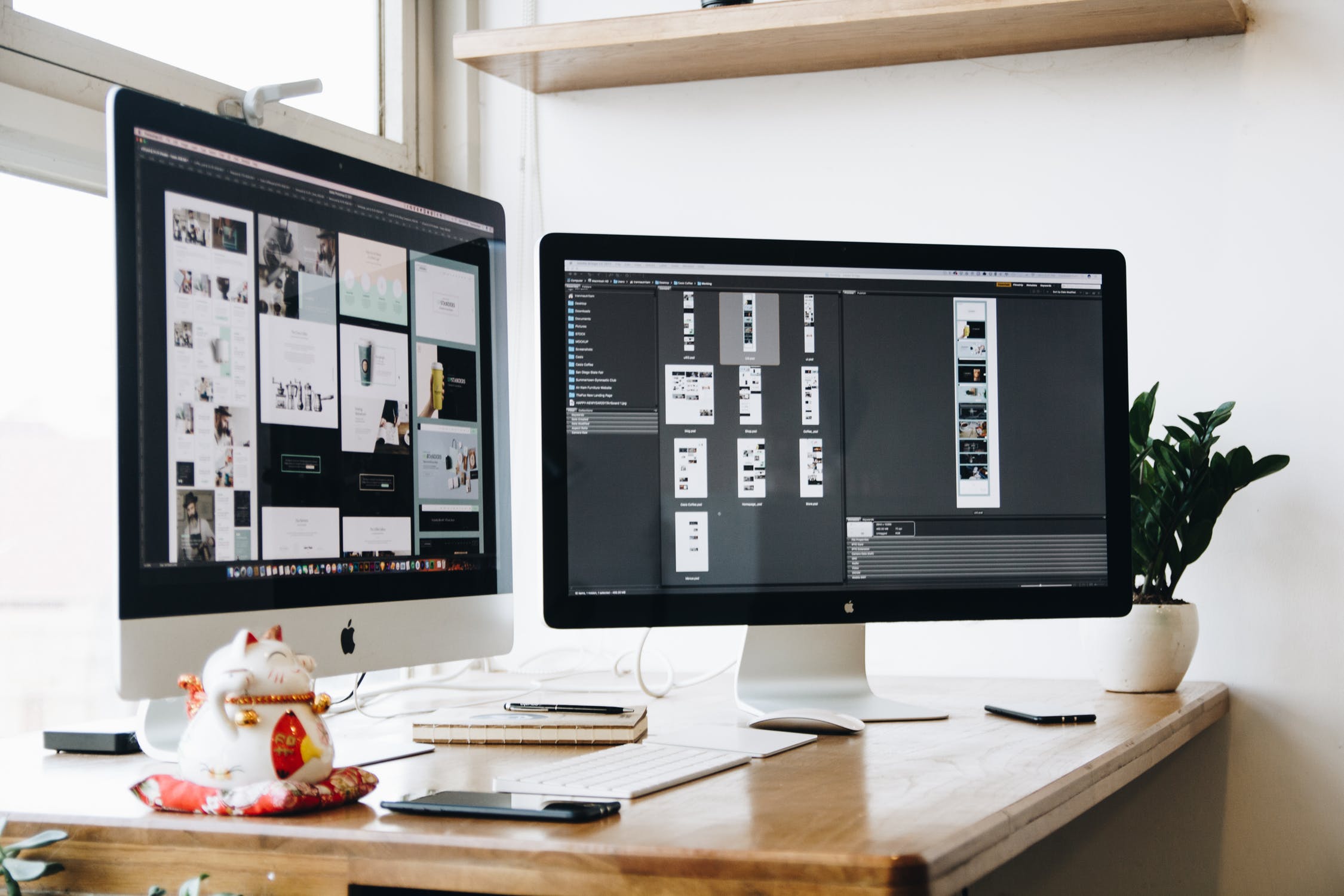 “How did I survive before the advent of the World Wide Web?”  - many of us, not-so-young, will ask today? Google Doodle woke us up today with the information that World Wide Web has turned 30.

The generation that grew with languages like COBOL, FORTRAN, BASIC, and PL/1, worked on Mainframes, drafted and calculated with Wordstar/WordPerfect and Lotus/Symphony, and logged-on on green-screen dot-prompt, highly appreciated the ease provided by the Web.

Computer age started in 1946 with the development of ENIAC. Until 1970’ the computers introduced by DEC, Data General, Honeywell, Burroughs and IBM acted as workhorses but did not communicate with each other.

Internet started in late 1960’s – initially, as US Military’s information sharing platform (ARPAnet). On October 29, 1969, computers at Stanford and UCLA connected for the first time. (And soon we will be celebrating 50 years of Internet.)

Defense staff and academics – mainly in the USA - started using internet. For the common public until early 1990’s, the use of internet was limited to emails and bulletin board system/discussion forums.

The Internet is a global system of interconnected computer networks that interchange data by packet switching. It’s a network of networks.

The Web is the most common means of accessing data online available on the computers connected in the internet.

Web is an information space in which the items of interest, referred to as resources, are identified by global identifiers called Uniform Resource Locator. The Web popularized the Net among public.

World Wide Web is amongst the most important inventions of the 20th century. It has totally changed the way we communicate with each other, the way we work, the way we share information, the way we entertain ourselves, the way we do our research – the way we live life.

WWW began as a project at CERN (European Organisation for Nuclear Research) in Switzerland in 1989. CERN is famous for – the world’s largest and most powerful particle accelerator (God particle) or Large Hadron Collider.

On 12th March 1989, British engineer Tim Berners-Lee laid down his idea in a document called “Information Management – a proposal” which eventually developed into the World Wide Web. His boss noted on the document “vague but exciting”. In 1990 he started developing WWW on a NeXT computer developed by Steve Jobs. Three technologies written by Tim, continue to form the foundation of today’s Web. They are HTML(HyperText  Markup Language), URL (Universal Resource Locator) and HTTP (HyperText Transfer Protocall). Tim considered several names for the system, including Information Mesh and Mine of Information, but (luckily) settled on World Wide Web.

I am not sure what his job description at CERN was but Tim Berners-Lee was the first person who spent his office time on the web – but for right reasons! Of course, while inventing WWW, there was nothing for Tim to surf on. In fact, the term “surfing the web” got coined in late 1992.

Mosaic was the first graphical web-browser. Until 1993, web-browser contained only text. Difficult to imagine today! War broke out in early 1990’s between various web-browsers like Mosaic, Netscape, AOL, Yahoo etc. for capturing the rapidly increasing market. The above, however, became history with the introduction of Microsoft’s Internet Explorer and later, Google Chrome.

We owe the free Web to Berners-Lee and CERN’s decision to give away one of the greatest inventions of the century. Even now Tim works – through his foundation to ensure that the web is freely available to all, and to enhance and protect the Web’s future.

“There are very few innovations that have truly changed everything,” said Jeff Jaffe, CEO of the World Wide Web Consortium. “The Web is the most impactful innovation of our time.”