What Mars Can Teach us about Designing Government Services

What Mars Can Teach us about Designing Government Services 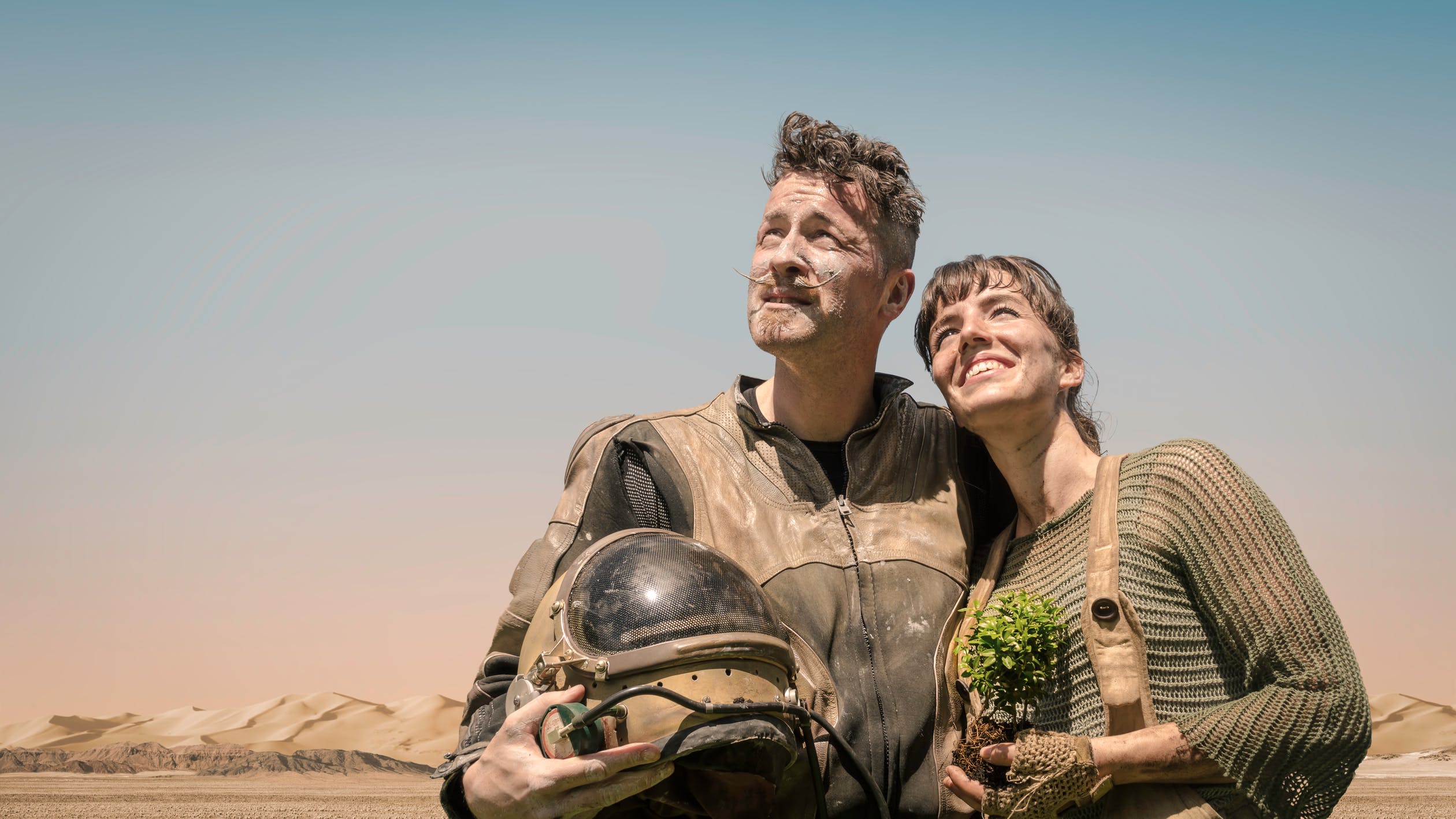 Billionaires are battling it out to make history in today’s new space race. But what can space colonies teach us about improving the public sector here on earth and how can design teams take practical advantage?

There’s no denying that the 21st-century space race is well and truly underway. Billionaire entrepreneurs like Jeff Bezos, Richard Branson and Elon Musk are locked in a fierce battle to be the first to send people to Mars — a moment that will define humans as an interplanetary species and earn one lucky company a place in the history books. But arriving on a new planet is just the beginning of the story.

As soon as a couple of hundred people are living on Mars, fundamentals like healthcare, education, policing and elderly care will need to be figured out fast. Will these public services look the same on Mars as they do here on earth? Eddie Copeland is director of government innovation at Nesta, an innovation foundation based in London, and he’s been tackling this question head-on in recent months.

At this year’s FutureFest, Copeland gave an interactive talk that put audience members in the driver’s seat of shaping public services on Mars. I was keen to explore how his thought experiment can help us improve public service design closer to home.

Government organisations everywhere suffer from the burden of legacy — not only in terms of the institutions themselves, but also in terms of what citizens expect of the public sector and vice versa. This lack of fresh thinking can be a big barrier to progress. As Copeland puts it:

“Legacy constraints can restrict a whole range of thinking. People only consider incremental changes to existing models rather than going back to basics: Why do we need public services at all? What is their purpose? What other range of options could be considered instead? What should delivery look like? Are public services just infrastructure or are they also obliged to help people realise great potential? It’s difficult to have those deeper conversations when you’re primarily worried about fixing and sustaining the systems and processes that have already been built.”

Organisations like mine are all too familiar with this approach. We’re often asked to “innovate” within the constraints of what exists rather than given the freedom to invent. And invention isn’t always possible, given the complexity of the inter-related systems we are working with.

Reframing the question around Mars, though, changes the conversation. Starting from scratch, even if just theoretically, can help us innovate in unexpected ways. According to Copeland, many of the most interesting opportunities for governments today lie in utilising tech and mobilising citizens:

“We can start discussing a different deal between citizens and their public sector organisations. Do citizens need to do more? What about more participation in a format similar to jury service? If you’ve got great technology, it’s possible to match people with certain skills and talents within a community with others who need them, rather than just saying this group is employed to address a very specific need in a top-down structure, as we currently have in services like policing and healthcare.”

The GoodSAM app is an example of that principle in action. If you imagine dialling 999 because someone is having a heart attack, as well as sending an ambulance, dispatchers can issue an alert via GoodSAM to all trained first aiders in the victim’s vicinity. If the volunteer can get there before the emergency services, they could save a life. The idea is to augment the capacity of public services by tapping into volunteers using technology, and that concept can be applied across lots of different government design challenges.

This approach also meets the basic human need for participation. When services are designed for participation, it creates a constant and compelling experience that keeps people working together on the things that matter. This level and type of engagement is good for everyone, especially when we see worrying societal trends like isolation, loneliness and extremism on the rise.

More and more citizens all over the world are self-organising to effect their communities. In the Latvian capital of Riga, for example, cycling activists got tired of waiting for the city government to paint in bike lanes and decided to do it themselves one night last year. While creating guerilla bike lanes is clearly an act of protest, like the GoodSAM app, it highlights the untapped potential of the crowd — and citizens’ willingness to take action on the ground and participate in new ways.

It may not be time to implement public services on Mars just yet, but the thought experiment does offer interesting insights to help us reconsider what’s possible today, here on earth, if we’re willing to put creativity and ambition at the heart of our approach. If you’re part of an innovation, product or service team, consider using this as a provocation at your next workshop or collaborative session. It’s a great method of distancing people from the constraints of today’s systems in a way that’s constructive, creative and engaging.