Why Fake It Until You Make It Doesn't Work

Why Fake It Until You Make It Doesn't Work 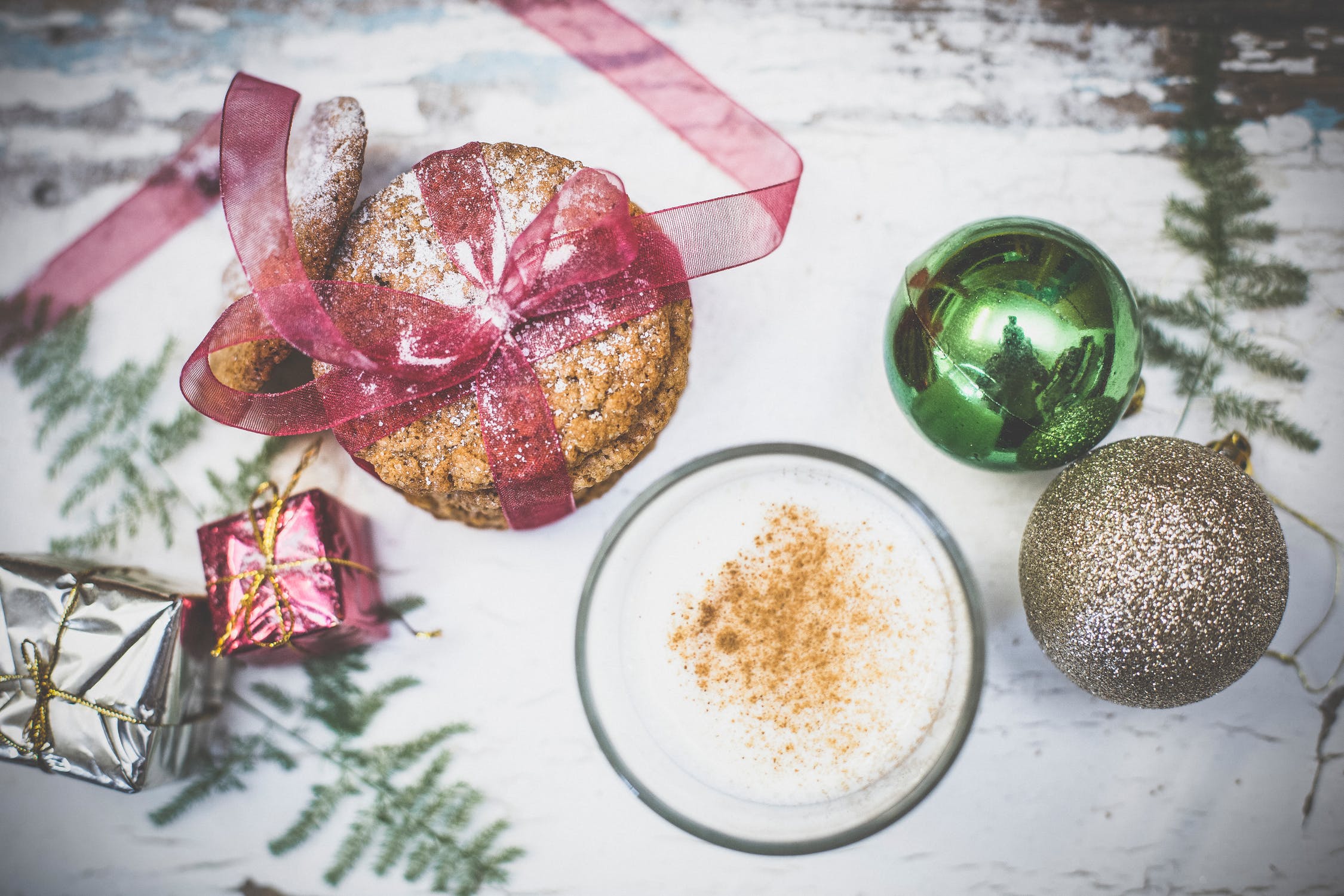 You’re nervous, uncertain, or insecure, and you need to project confidence. Why can’t you hide your nervousness and just fake it?

You could try, but the problem is that trying to suppress genuine emotions requires a great deal of conscious effort and is rarely successful. Whenever you attempt to conceal any strong feeling, your body “leaks” nonverbal cues that are picked up consciously or subconsciously by your audience.

Stanford University’s research on emotional suppression shows why it’s so difficult to hide our true feelings: Subjects instructed to conceal their emotions reported feeling ill at ease, distracted and preoccupied. And this was validated by a steady rise in their blood pressure. But another, quite unexpected and (for our purposes) much more important finding showed a corresponding blood pressure rise in those listening to the subjects. The tension of suppression wasn’t just palpable; it was contagious.

But if suppression doesn’t work, what does? Here are three tips:

Year ago, when I was a member of a repertory theater group, I learned that acting isn’t about suppression, pretending, or faking. It is about finding an authentic place.

During the late 1800s, an approach to acting was developed by a Russian actor, director and coach, Constantin Stanislavsky. Called Method acting (or more simply, the Method) it was adopted by a new school of realistic actors including Marlon Brando, Al Pacino, and Robert DeNiro. The Method held that an actor’s main responsibility was to be believed, and to reach this level of “believable truth,” Stanislavsky employed methods such as "emotional memory” which drew on real but past emotions. For example, to prepare for a role that involves fear, an actor would remember something that had frightened him or her in the past, and bring that memory into the current role to make it emotionally valid.

As a business professional, you have different goals than an actor in a play, but projecting a sense of confidence and conviction when uncertain takes fundamentally the same process. For example, if you were nervous about presenting at an upcoming meeting, and you wanted to exude confidence, here is how you’d go about it:

You’d begin by thinking of an occasion in the past where you were genuinely confident and successful. (This doesn’t have to be taken from your professional life – although I urge you to keep a business successes log so that, whenever you need a positive attitude boost, you can quickly remind yourself of how good you are! But what’s really important for this technique is identifying the right set of emotions.)

The next step is to picture that past situation clearly in your mind. And as you do, remember how it felt to be confident, enthused, and assured. It also helps to recall, or imagine, how you looked and sounded as you embodied that state of mind.

You already know that the way you feel is reflected in your body. If you’re depressed or discouraged, you’re likely to round your shoulders, slump and look down. And when you’re upbeat and self-assured, you straighten you posture, pull back your shoulders, and hold you head high.

But did you also realize that just by putting your body in a compressed or expansive posture, you trigger the corresponding attitude?

Posture has a powerful influence on your emotions and the way that others perceive you. When you physically expand your body -- think “Superman” or “Wonder Woman” -- standing with your feet wide apart and hands on your hips, you being to feel more like a super-hero! In fact, researchers at Harvard and Columbia business schools found that expansive poses increase feelings of power and a higher tolerance for risk. They also validated what I’ve always known to be true: that people are more influenced by how they feel about you than by what you say.

The old saying, “You can't judge a book by its cover” may be true, but book jacket and product packaging designers around the world have created an industry betting that people do judge (and purchase) products based on how they look. And career counselors still advise their clients to dress for the job they want - not the job they currently have.

It is also true that clothing has an effect on both the wearer and the observer. The better dressed someone is, the more apt we are to follow their suggestions -- even if those suggestions are visual and subtle. One research study shows that a jaywalking man in a business suit will have pedestrians follow him as he crosses the street -- but not so if the same man jaywalks wearing casual attire. It has also been proven that people are more likely to give money (charitable donations, tips) or information to someone if that person is well dressed.

Your appearance plays a huge role in creating an impression of authority and credibility. And if you don’t believe that what you wear has a big impact on your emotional state, just watch actors in a play go through their first dress rehearsal and you’ll see firsthand the amazing transformation that becomes possible when they dress for the part.

So don’t try to fake confidence. Instead, genuinely project it through tapping authentic emotions, expanding your posture, and dressing for success!