Why Information Is No Longer Enough

Why Information Is No Longer Enough 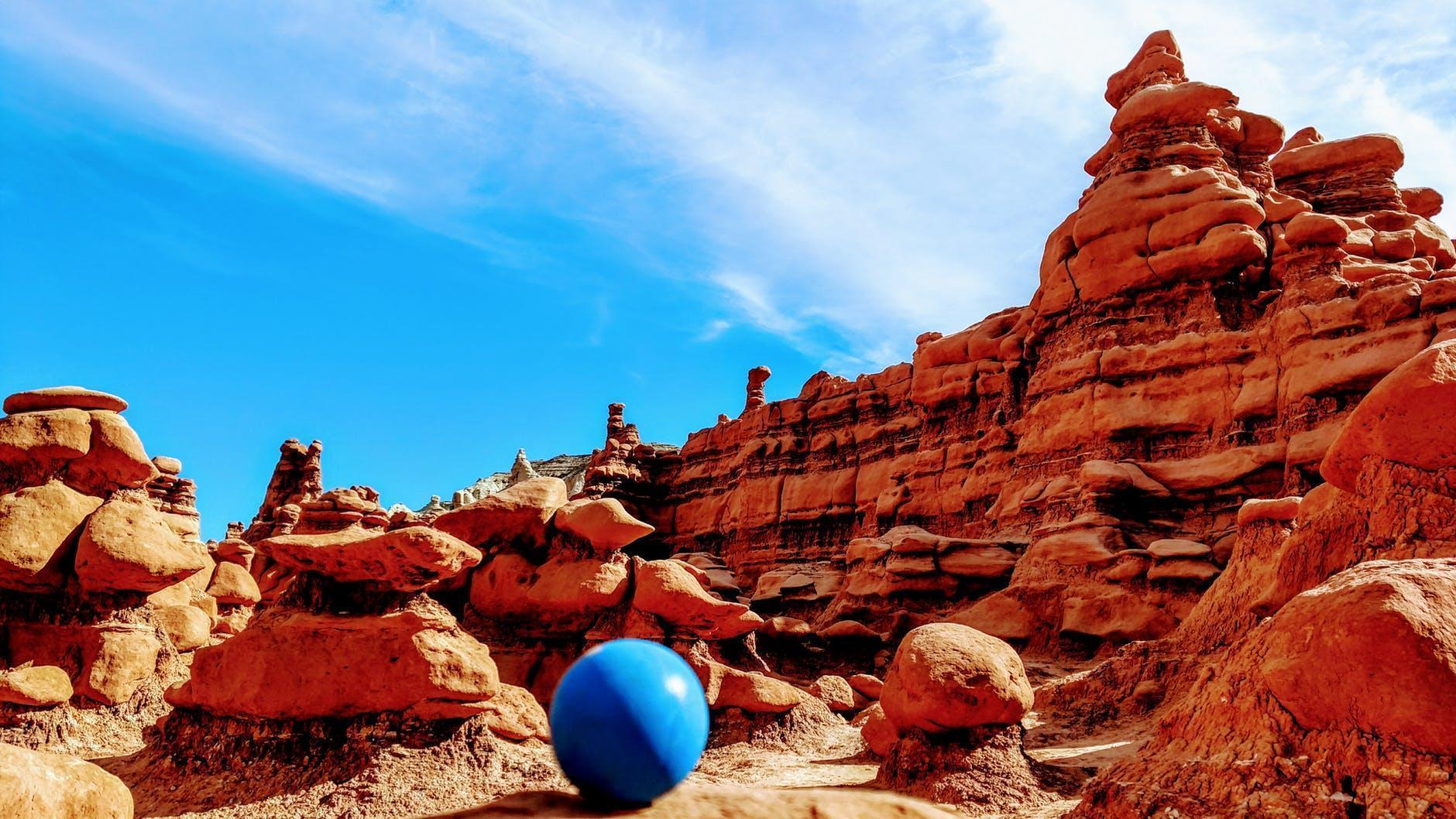 Take a moment and think about a recent conversation you had that was rewarding and useful. You likely had a lot to say, as did everyone else involved. There was a lot of back and forth as everyone took their time to express their opinions while giving others the chance to share their insights.

It wasn’t just one person going on and on without the contribution of others, was it?

That’s the main difference between communicating with each other and just informing someone of something.

It may be popular to call this time in modern history “the information age,” but organizations that want to succeed in the future must be committed to communicating—not just informing—with clarity and confidence.

Communicating and Informing: The Difference

Many people assume they’re communicating with others all the time. After all, we chat with our families, friends and coworkers. We send emails constantly. We talk on our cell phones, and we text.

Is that communicating? Not necessarily.

The difference comes down to the dynamics of the relationship. Informing is effectively a one-way conversation. In so many words, I talk and you listen. It’s static.

On the other hand, communication flows both ways. It’s far more dynamic than informing. There’s an ebb and flow to the energy. We’re both talking and, in so doing, acknowledging that we hear and understand each other.

Moreover, communication tends to result in some type of action. In essence, when I communicate with you, we’re saying: “I’m sharing something with you. You understand my point. In turn, how do you intend to use what we’ve discussed?”

By contrast, informing doesn’t involve that sort of confirmation. There’s no way to tell whether the other person heard what you said, whether they understood what you were getting at and, every bit as important, what action they might take that is derived from that information.

In another blog entry, I talk about the distinction between competing and collaborating. In a nutshell, I point out the value of collaboration when the rate of change and transformation we are experiencing increases in speed.

Rather than competing against others—a strategy based on scarcity—collaboration allows experience, insights and resources to come together to build a more prosperous, successful future for everyone. That’s far different than competing, which is much more of a “last man standing” struggle that assumes there’s only so much to go around.

The same principle holds true when considering the value of communicating versus informing. Like competing, communicating is much more inclusive and productive. When you’re communicating, you’re able to use insights and information that others—having heard what you had to say—are able to offer. That can lead to problem solving and a unified, coordinated commitment to innovation.

The Model of Social Media

I’m often puzzled when leaders in various organizations grumble about the topic of social media. For some, it’s a time waster and nothing more, a way to share pointless information on Facebook and other platforms.

Happily, those opinions aren’t cast in stone, as I learned one time with the head of a large engineering firm. At first, he said he didn’t want his more than 30,000 engineers frittering their workdays away on Twitter.

In response, I suggested that his IT department design an internal version of Twitter to be used in a very different manner. Instead of chatting about what movies they’d just seen or last night’s game, I said, encourage users to ask their colleagues what they’re working on or any particular problems they needed to address.

The system went online and, in short order, engineers throughout the organization were using it to collaborate, communicate and solve problems.

That represents the meaning and potential of communication in this so-called information age. When people and organizations come together and communicate instead of inform, the shared energy and focus can produce extraordinary results.

What are some ways your organization encourages communication over information? If you’re not sure, you could be cultivating a culture of one-way static information.