Biden’s Energy Plan May Be Costly For Consumers

Biden’s Energy Plan May Be Costly For Consumers 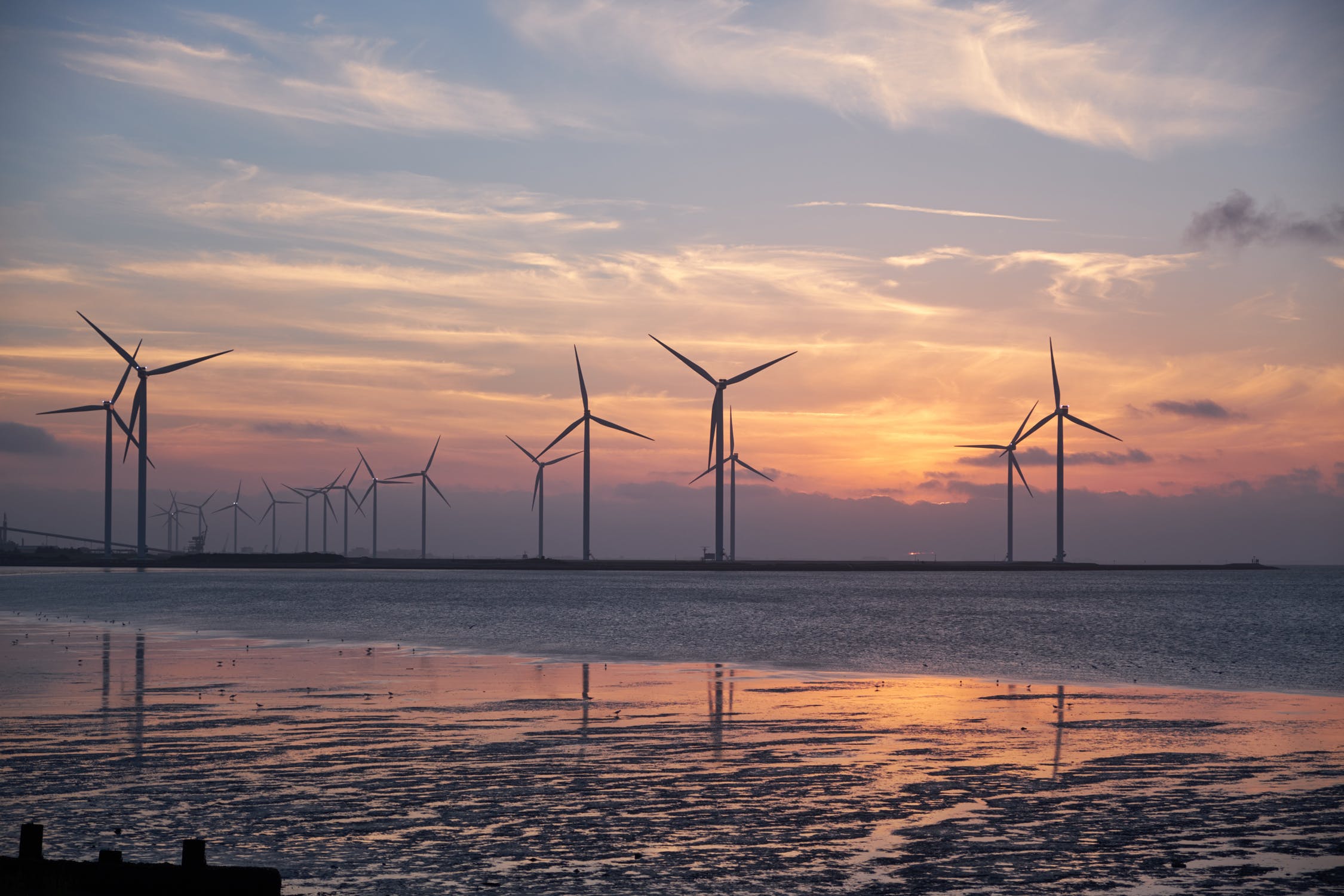 Joe Biden has presented a $2 trillion clean energy plan that may be very expensive for consumers if the United States follows the mistakes of the European example. 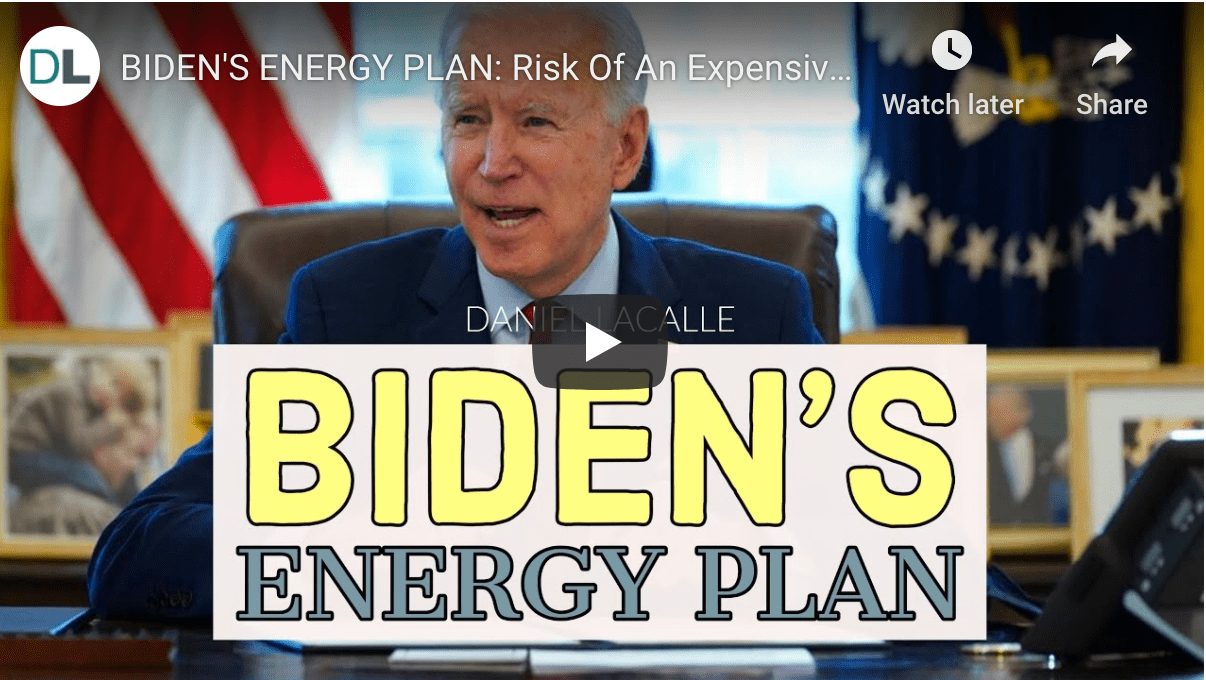 There are some important facts that should concern us when thinking about the US and Europe’s energy policy, supporting industry and creating jobs:

It is very simple, either we look for competitiveness or the negative impact on employment and delocalization of industries will increase.

The energy sector is key in the decarbonization process, but will not achieve it through perverse incentives and accumulated costs that penalize the efficient in favor of the inefficient, subsidize the expensive, and tax the competitive ones.

The best technological tool to improve the environment is a combination of natural gas, nuclear, hydro, and renewable energy. But renewables are intermittent, while consumption is continuous. We cannot forget the billions required in grid connections and support to maintain an intermittent and volatile mix.

Technology replacement and energy transition should be achieved through competition, lower costs and efficiency, the same way as crude oil ended with whale oil, not because it was decided by a committee, but because the cost was lower and the benefits for consumers evident.

Security of supply must be achieved, also, from a flexible and diversified energy mix which must be cheap and efficient, not via subsidies and higher fixed costs, but through the tax incentives that prevent “fake demand signals” and prevent overcapacity.

Energy is the cornerstone of the future of any nation. Destroying competitiveness would likely worsen the current crisis. The U.S. has the tools, using all technologies, to ensure an abundant and cheap energy supply. Anything else would bring it to repeat the mistakes that Europe made a few years ago.