A Century of Suffrage for American Women

A Century of Suffrage for American Women 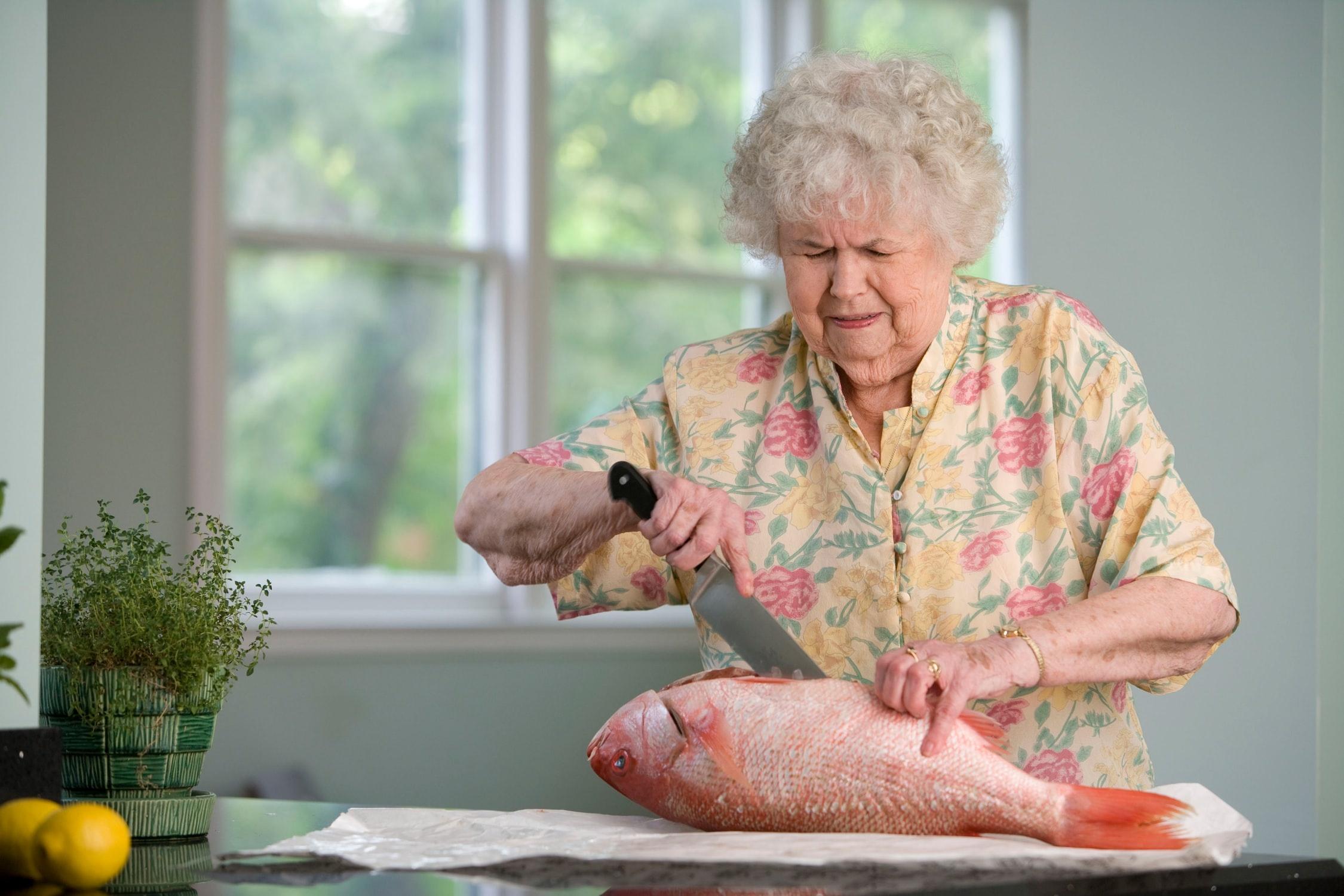 In August 1920, the 19th Amendment to the US Constitution became law when it was ratified by the state of Tennessee.

It concisely states: "The right of citizens of the United States to vote shall not be denied or abridged by the United States or by any State on account of sex. Congress shall have power to enforce this article by appropriate legislation."

The event raises two broad sets of questions. First, why would an in-group with voting power choose to weaken its power by extending that power to others? Second, how has the vote of women changed actual US political patterns?  After all, there was some question about back in 1920 about how many women would actually vote.  If women as a group voted in pretty much the same patterns as their brothers, husbands. and fathers, would women's suffrage leave the overall electoral results mostly unchanged?

Two papers in the Spring 2020 issue of the Journal of Economic Perspectives tackle these issues:

For example, I had not known that New Jersey defined the right to vote in terms of property-owners at the start of the country, which allowed the relatively small numbers of women and non-white men who owned property to vote--and sometimes their votes even swung close elections. However, women in New Jersey lost the vote in 1807. I also had not known that when the Seneca Falls Convention of 1848 drafted its famous "Declaration of Sentiments" for women's rights, the right to vote was the only element that was NOT unanimously adopted, out of a fear that the demand was too extreme and might make the movement look ridiculous.

As one would expect, the path to women's suffrage in 1920 involved a number of interacting factors. Some of the important factors include:

One striking outcome of this history is that the 19th Amendment was passed by Congress on June 4, 1919 and all the states needed to ratify the amendment had done so barely more than a year later August 18, 1920. It took a long time for women's suffrage to happen, but when it did happen, it had a deep level of broader legitimacy because of that history, and because of the number of powerful political, economic, and social forces aligned in support.

What happened in the decades after women's suffrage was adopted? Cascio and Shenhav piece together the story. They offer the reminder that as late as 1940, the prominent pollster George Gallup was quoted as saying: “How will [women] vote on election day? Just exactly as they were told the night before." Of course, it wasn't that simple.

They describe how the voting participation rates of women rose over time, and have been higher than men's rates of voting since 1980. They also present evidence that in the last half-century or so, women have become more likely to identify with the Democratic Party. They argue that these patterns seem connected to rising rates of high school and then college graduation among women. They also argue that although partisan voting differences between men and women have become larger in recent decades, there is little evidence that this greater partisanship reflects an increase in policy preferences between men and women. Cascio and Shenhav summarize:

The female voter has come a long way since the passage of the first suffrage laws at the turn of the century and since the passage of the Nineteenth Amendment in 1920 extended the franchise (at least in principle) to women nationwide. We trace the evolution of the sex gap in voter turnout and partisanship over the last 80 years using a novel dataset of voter surveys. We find that women closed a 10 percentage point gap in voter turnout over the 40 years from 1940 to 1980 and over the next 40 years from 1980 to present gained more than a 4 percentage point advantage in turnout over men. Additionally, while women and men had similar patterns of party support in 1940, over the last half-century, a 12 percentage point sex gap has emerged in the probability of women and men identifying with the Democratic Party.

What accounts for these changes? We argue that the relative rise in women’s turnout is largely explained by the replacement of older, low-participation cohorts with younger, high-participation cohorts. Descriptively, we find that these cohort effects are associated with women’s differential response to increasing rates of high school graduation, with less explanatory power for rising rates of college attendance. In contrast, the rise in women’s support for Democrats appears to have been common to all cohorts. At least since the 1970s, this seems to be best explained by the trend towards greater polarization of political parties, as we find little evidence of any change in the gap in policy preferences across men and women.