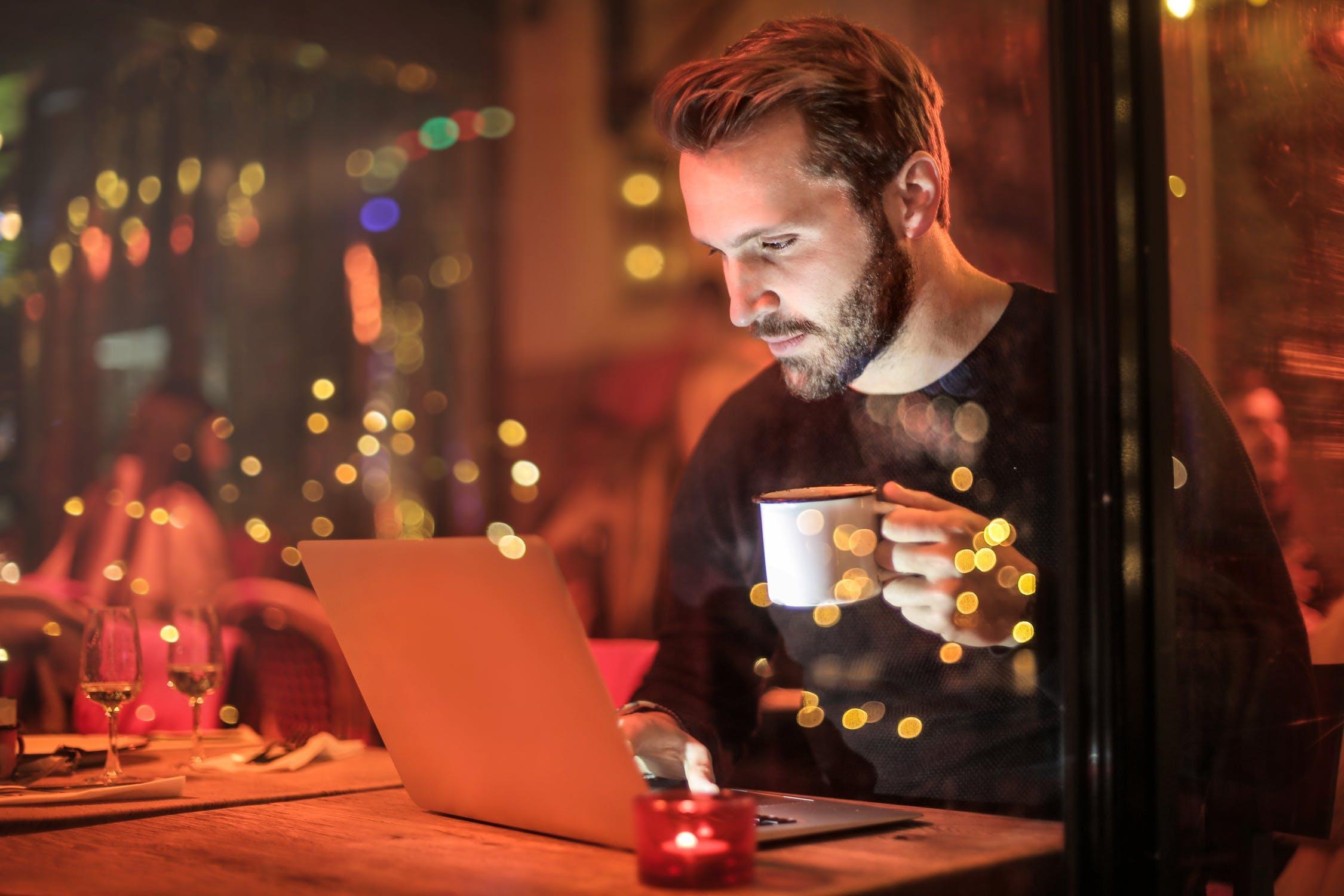 When enthusiasts talk about the merits of being connected to the internet, they often emphasize benefits involving access to economically relevant information, political empowerment, cultural links, and family ties. But in the real world, people are watching cat videos. The Economist magazine has an article discussing how the main use of the internet in low-income countries, as in high-income countries, is the leisure-time activities of "timepass"(June 8, 2019).

At one point, they describe the experiences of two unrelated women from India, both with the last name of Sharma.

Back in Madhogarh, Ms [Indra] Sharma uses her phone to video-chat with her son in Jaipur, three or four hours away by bus. The younger Ms [Santosh] Sharma uses her phone mostly for WhatsApp, Instagram and Facebook, and for watching videos on YouTube and TikTok, a Chinese-owned social app that has been downloaded a billion times since its launch in 2017, largely by people outside the world’s big cities. Her smartphone does allow her to look up coursework for the classes she teaches. But mostly, she says, “it is a way to do timepass”, using the Indian-English word for killing time.

“Timepass” is the essence of the internet. The vast majority of the top 25 apps by revenue in both Google’s and Apple’s app stores are games (and both companies announced new paid gaming services this year). Tencent became one of China’s internet giants because of games. Facebook grew into the world’s sixth-most valuable company by giving people a place to “do timepass”. YouTube is the gateway to several lifetimes’ worth of timepass. The fastest-growing new apps of recent years have all been aimed at timepass: Fortnite, WhatsApp, Instagram, Snapchat. TikTok, which consists of 15-second videos, is timepass in its essence, made by bored kids in mofussil towns who have found vast audiences by doing silly things.

(For those not up-to-speed on their descriptive terms for India's different areas "mofussil" refers to rural and provincial areas outside the big cities.) The Economist offers a discussion of the issues involved for businesses that are trying to monetize timepass among lower-income people in emerging markets. But the article concludes with some bigger-picture thoughts:

Providing access to entertainment, opportunities for a richer social life and the ability to speak and be heard to hundreds of millions will mark a profound improvement in humankind’s aggregate quality of life. It will have risks, as the politicisation of social media and the social mediation of politics in rich countries have shown. But just as they will be facing some of the same risks, the world’s rich and poor will be sharing experiences. They will be spending their time doing the same things: chatting on WhatsApp, liking pictures on Instagram, watching videos on YouTube, doing timepass on TikTok. The world’s ability to have a little bit of chill time is becoming more equal.

I am easily persuaded that the benefits of interconnection are worth the tradeoffs. But that doesn't mean tradeoffs don't exist. How people choose their timepass is also how they choose to spend large portions of their lives.