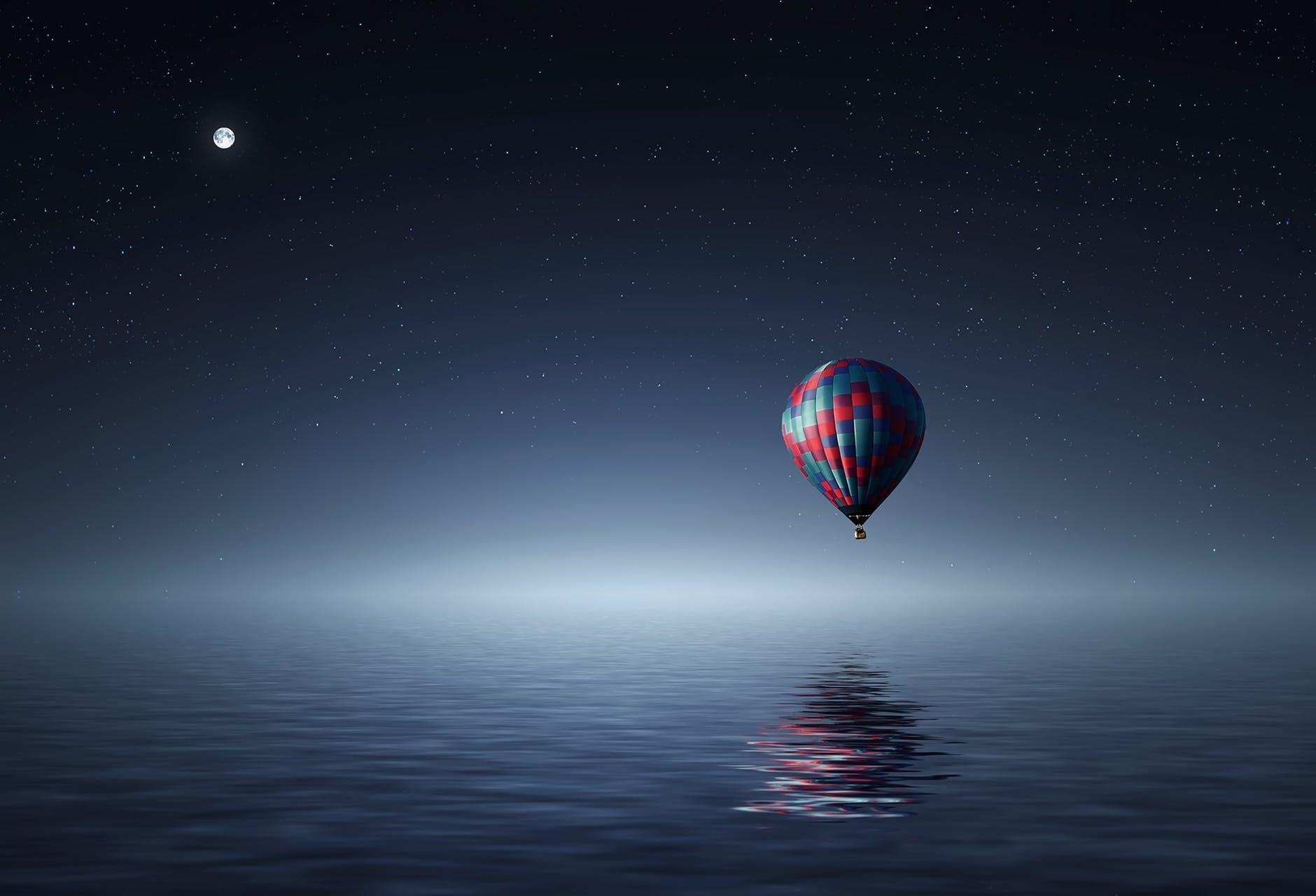 Problem: Many places of planet Earth are so hot, at least during significant portions of the year, that it has adverse effects on human health and productivity.

Problem:  The dramatic expansion of expansion of air conditioning all around the world raises demand for electricity. Generating electricity is often done with fossil fuels, which (especially in emerging markets where emissions standards are often more lax) can generate conventional air pollutants, and which in all markets add to carbon dioxide in the atmosphere. In addition, common methods of air conditioning also use refrigerants, which are also powerful greenhouse gases if/when they escape into the atmosphere.

This scenario sets the stage for "The Future of Cooling: Opportunities for energy-efficient air conditioning," a report published by the International Energy Agency (an autonomous international agency with 29 countries as members, May 2018, free registration may be needed to access report).  Here are some figures and comments that caught my eye.

Here's the rise in the stock (right-hand axis in millions of units) and capacity (left-hand axis in gigawatts) of air conditioning around the world. Either way, it's roughly a tripling in the last quarter-century.

"Of the 1.6 billion ACs in use throughout the world at the end of 2016, over half were in just two countries: China, which has 570 million units, and the United States, where there are 375 million .... Other countries with more than 20 million units include Japan, with 150 million, Korea (60 million), Brazil and India (both nearly 30 million). The remaining ACs are mostly in the European Union, where there are nearly 100 million units, and the Middle East (around 50 million units). Nearly 70% of all the ACs globally is in residential buildings. Household ownership of ACs varies enormously across countries, from around 4% in India and less than 10% in Europe, to over 90% in the United States and Japan, and close to 100% in a few Middle Eastern countries. In China, nearly 60% of households now have at least one AC ....

China has seen by far the biggest – and fastest – increase in energy use for space cooling since 1990, with a surge in sales of ACs ... Cooling used a mere 6.6 TWh in 1990; by 2016, it consumed 450 TWh, a staggering 68-fold increase. And growth is showing no signs of slowing; it amounted to more than 10% in 2016, the fastest rate since 2009. China’s total energy use for space cooling – and in particular ACs – is fast approaching that of the United States and is likely to surpass it soon given China’s considerable population, though average energy use for cooling per person in China is still less than 20% of that in the United States. Demand in other emerging economies, notably India, is also growing very rapidly, having risen 15-fold since 1990."

Demand seems likely to continue rising quickly for a number of reasons: economic growth in emerging markets like India and Brazil, as well as China; greater use of AC in countries where incomes are already relatively high, like countries of western Europe; rising global population; a global shift to a larger share of population living in urban areas; and the demand for air conditiong from rising numbers of elderly around the world, whose health is especially vulnerable to episodes of high heat.

The IEA report goes through detailed scenarios for future demand and how it could be reduced by various policies. I'll leave that level of detail to the report. I'll just say here that the steps aren't magic.

Continually ratchet up the efficiency of AC units. They have become about 50% more efficient in last 25 years, but an AC unit will typically last 10 years or more, so greater efficiency now has a future payoff.  Apparently, one study found that "a 30% improvement in global AC performance by 2030 would reduce peak load by the equivalent of as much as 710 mid-sized coal power plants." Design homes and commercial buildings so that they don't need as much cooling: shades above windows, natural venting, roofs designed to reflect solar heat, and so on. Investigate methods of cooling that don't use as much electricity or refrigerants. Some of the lesser-known examples discussed are "district cooling networks," which "supply chilled water produced in a central plant to buildings and industrial sites through a network of insulated pipes," and "solar cooling" technologies that use a heat pump or a sorption chiller (and yes, these technologies get a bit of explanation in the report).

Homage: I ran across a mention of this report in a leader and an articlein The Economist magazine (August 25, 2018). The articles offer some back-of-the-envelope calculations.

"What is the single most effective way to reduce greenhouse-gas emissions? Go vegetarian? Replant the Amazon? Cycle to work? None of the above. The answer is: make air-conditioners radically better. On one calculation, replacing refrigerants that damage the atmosphere would reduce total greenhouse gases by the equivalent of 90bn tonnes of CO2 by 2050. Making the units more energy-efficient could double that. By contrast, if half the world’s population were to give up meat, it would save 66bn tonnes of CO2. Replanting two-thirds of degraded tropical forests would save 61bn tonnes. A one-third increase in global bicycle journeys would save just 2.3bn tonnes. Air-conditioning is one of the world’s great overlooked industries. ...

"In 2017, the Lawrence Berkeley National Laboratory in California, a research centre, calculated the extra carbon emissions that could be saved if air-conditioners were better. If HFCs were phased out and all units were as efficient as the best ones, the world could be spared around 1,000 average-sized (500MW capacity) power stations by 2030. There would be many more air-conditioning units, but each would use less energy. In India, this would save three times as much in carbon emissions as the prime minister’s much-vaunted plan to install 100 gigawatts of solar capacity by 2022. In China, it would save as much as eight Three Gorges dams (the largest dam in the world)."