Analysing the Economic Impact of the Saudi Arabia Oil Attacks

Analysing the Economic Impact of the Saudi Arabia Oil Attacks 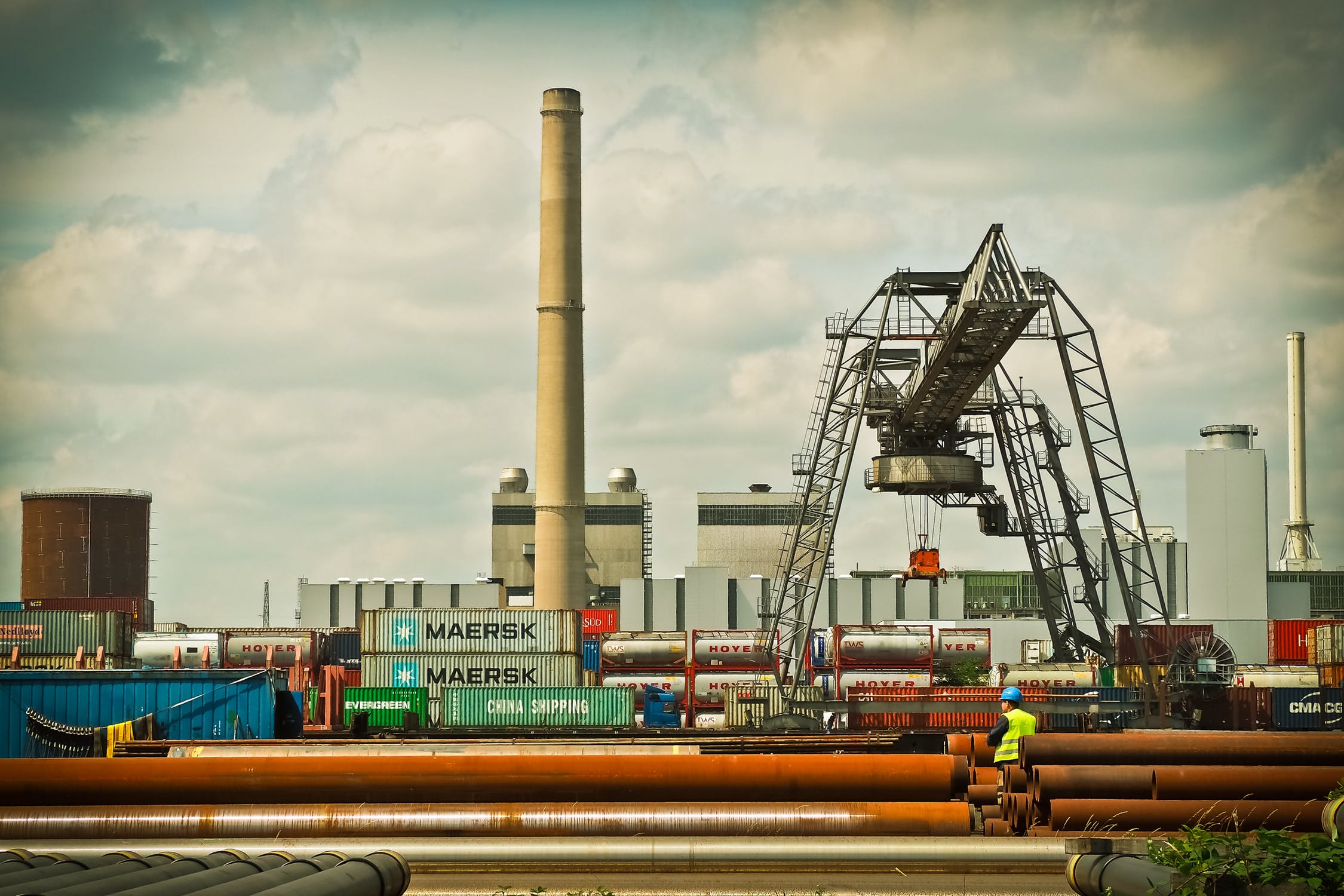 The drone attacks on Saudi Arabia had an important impact on the country’s oil infrastructure, but we should not exaggerate its impact on world supply. 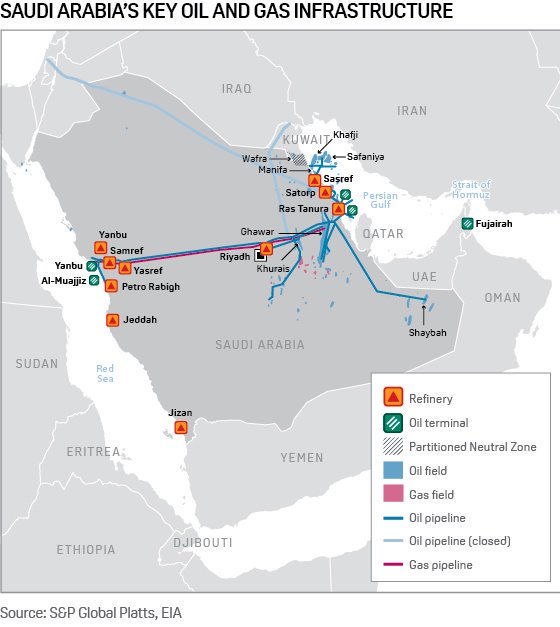 1) Saudi Arabia is the OPEC country with the largest spare capacity. Although the drone attack impacts 5% of global supply, it also comes at a time when supply glut was evident, global inventories are large and substitution is relatively easy. 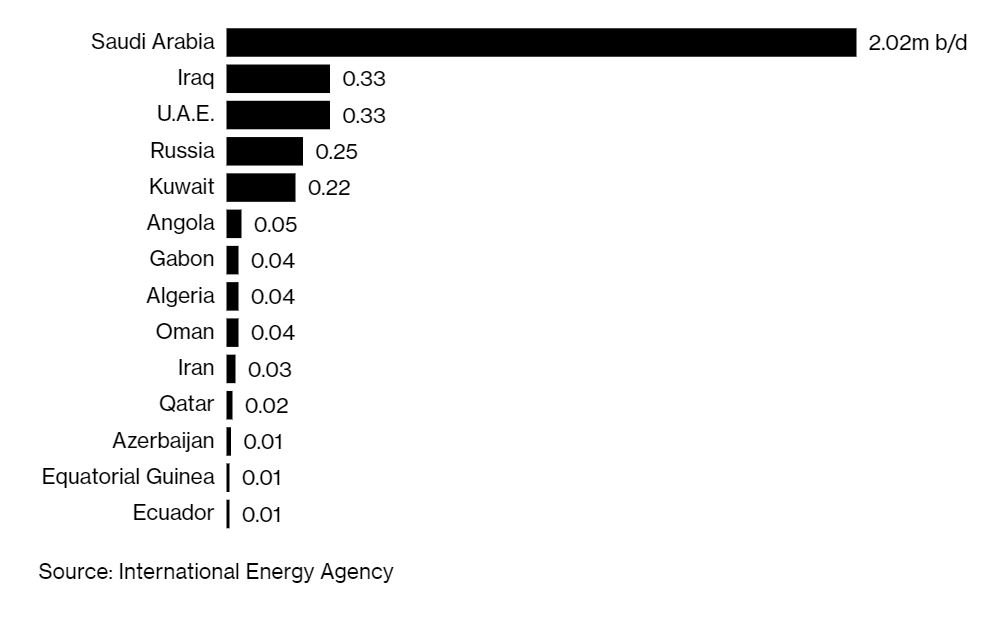 2) The IEA estimates the ‘call on OPEC’ at 28.3 mbd in 1H20. This is a downward revision of 0.2 mb/d compared to its previous forest and a substantial 1.4 mb/d below OPEC’s August output. 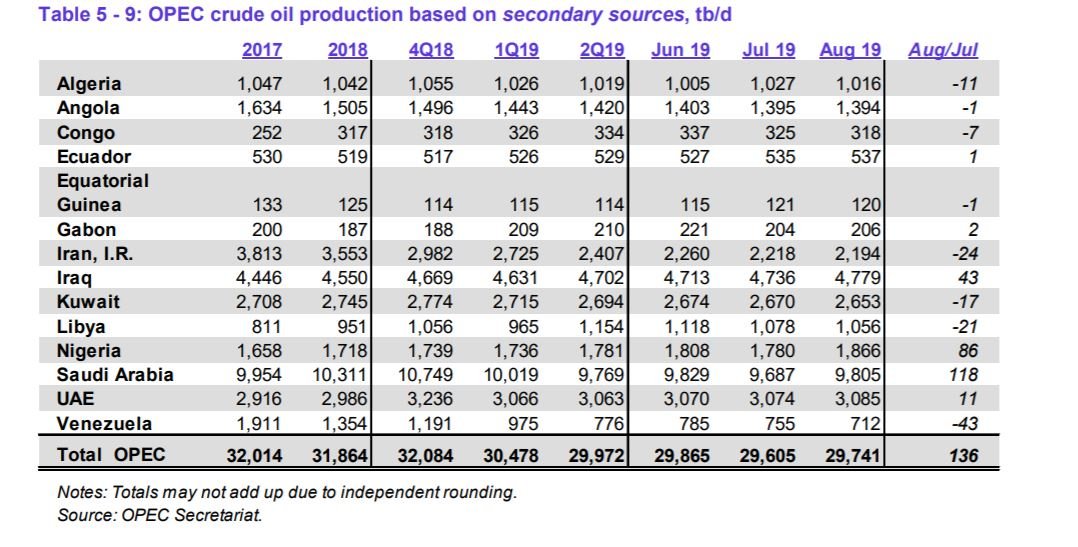 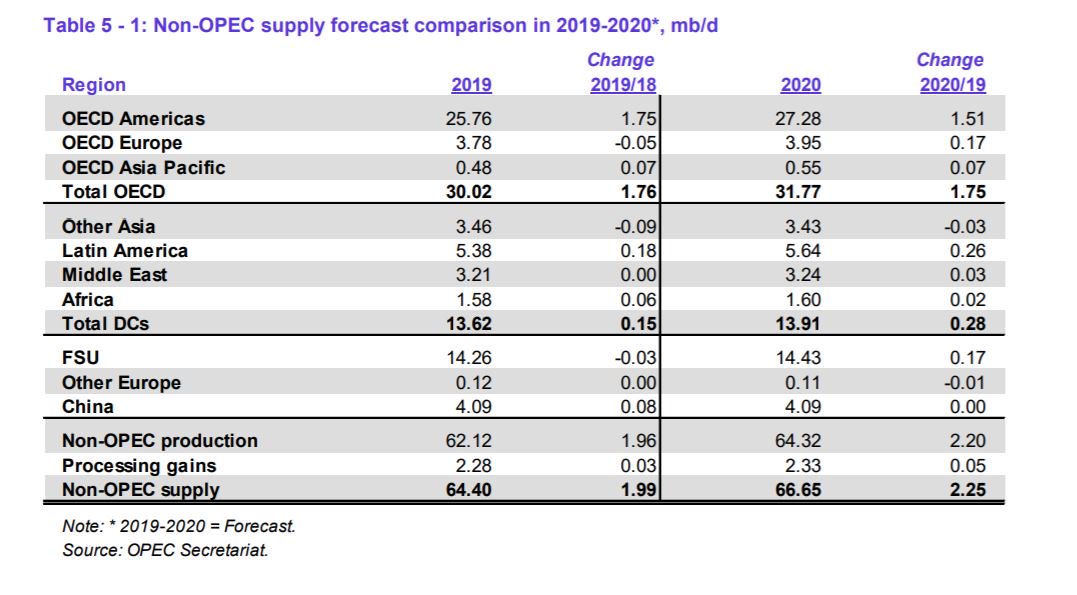 3) Global oil demand will likely peak in three years, plateau until around 2030 and then decline sharply, according to forecasts by energy adviser DNV GL.
Meanwhile, U.S. crude oil production is expected to rise by 1.25 mbpd in 2019 to a record of 12.24 mbpd,  according to the US EIA. The output in 2020 is forecast to rise by 990 kbpd to 13.23 mbpd, also according to the EIA. 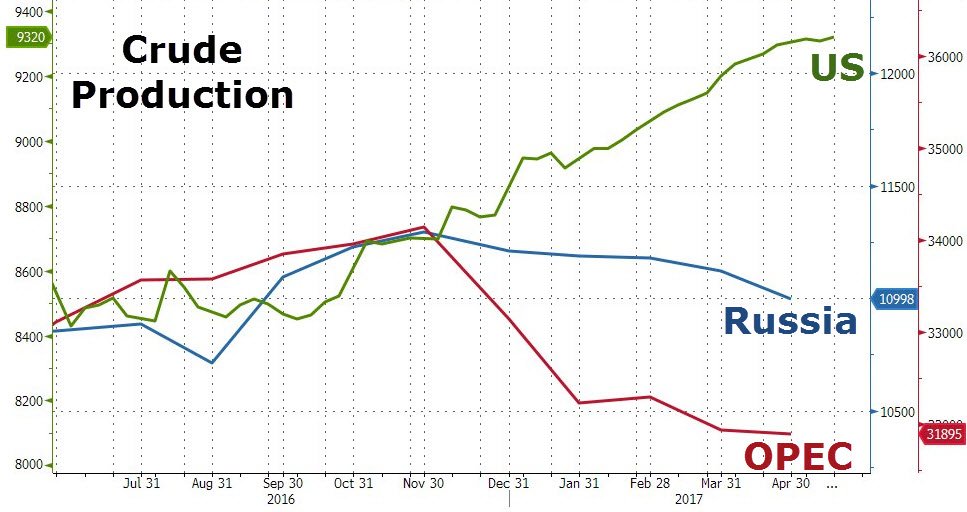 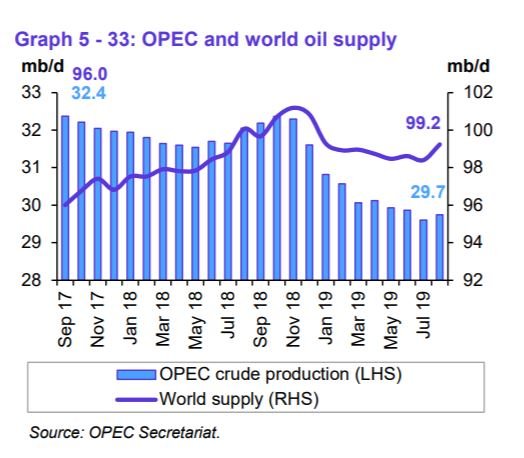 4) OPEC was already planning a production cut last week given the glut in supply, weakening demand and loss of market share. 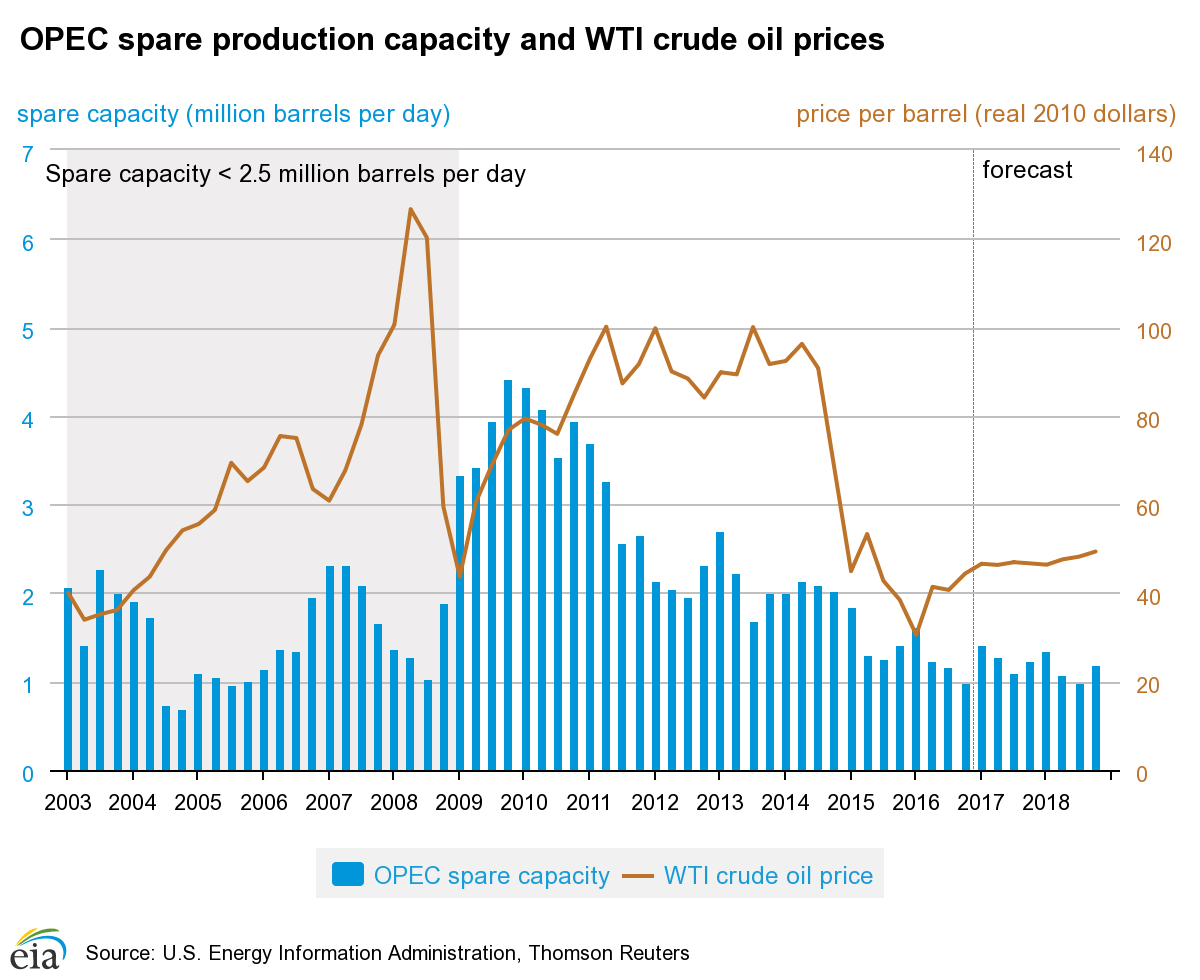 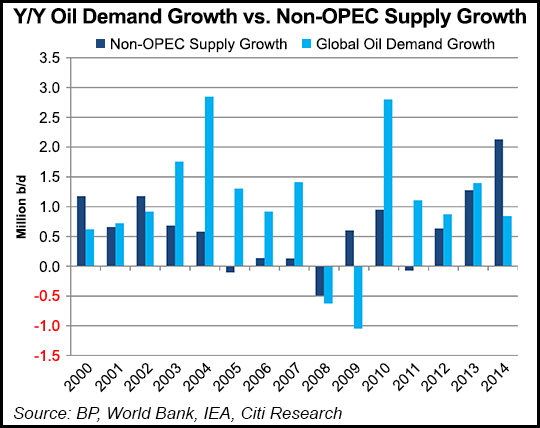 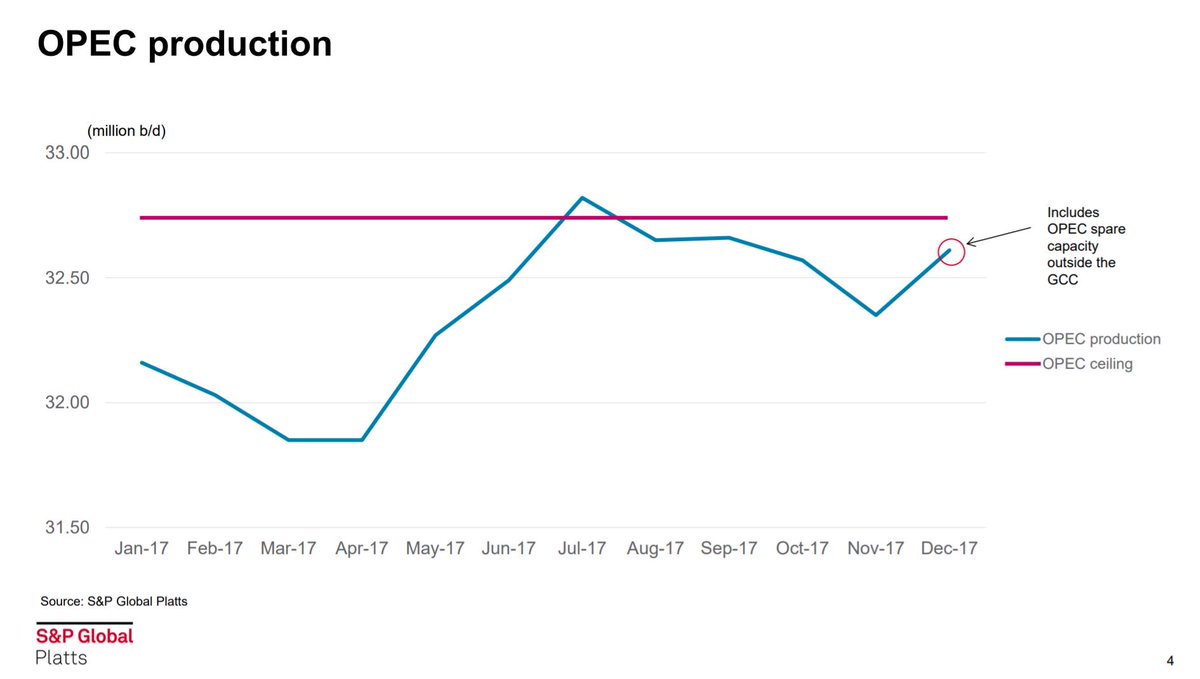 5) Although the disruption is relevant (5% of world output), but ample inventories, spare capacity, and rising technological diversification and substitution are likely to mitigate the impact as demand is more than adequately supplied. 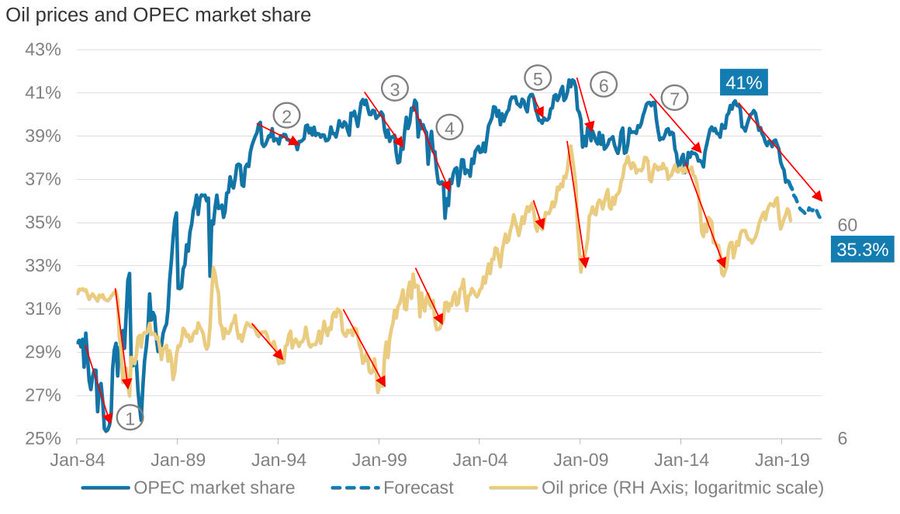 6) Other supply cuts in the past have generated very different impacts on the oil price, from exponential rises in the 1973 oil crisis to very small increases in attacks in Libya or Nigeria. It is worth highlighting the diminishing impact of unplanned production cuts on the price of oil after the US energy revolution. Since then, when there have been aggressive cuts, hurricanes or geopolitical risks including sanctions against Iran and Venezuela, those events have not raised the price of oil more than 12% for one or two months, according to MeanMarkets .The 2017 production cut, for example, generated only an 8% rise and oil has remained below $ 80 a barrel despite sanctions on Iran, hurricanes and other geopolitical risks, in addition to the unquestionable desire of OPEC producers to get a barrel at $100.

Aramco has confirmed that production will be fully restored by Tuesday, September 17th according to Bloomberg, also reaffirming it has ample inventories and alternative supply sources. 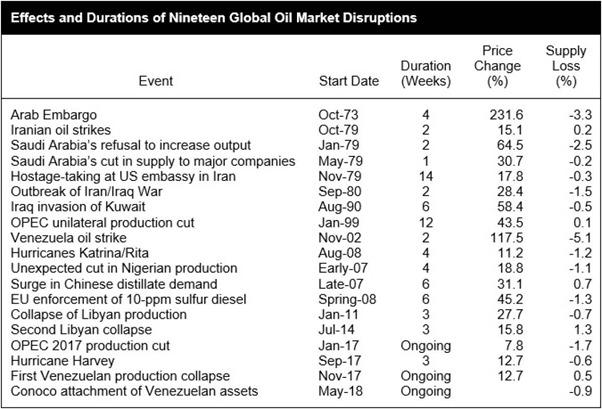 In The Energy World Is Flat, we explain how technology, substitution, and diversification are flattening the energy world and preventing aggressive inflationary pressures.

The energy broadband is back.

Although Aramco has confirmed to suppliers that there will be no disruption and that production will be fully restored by the 17th September, oil prices may spike on the uncertainty and news of different impacts. What is hilarious is that the Saudi Arabia drone attack may drive oil prices to soar, and central bankers may hail the rise in consumer inflation as a success. 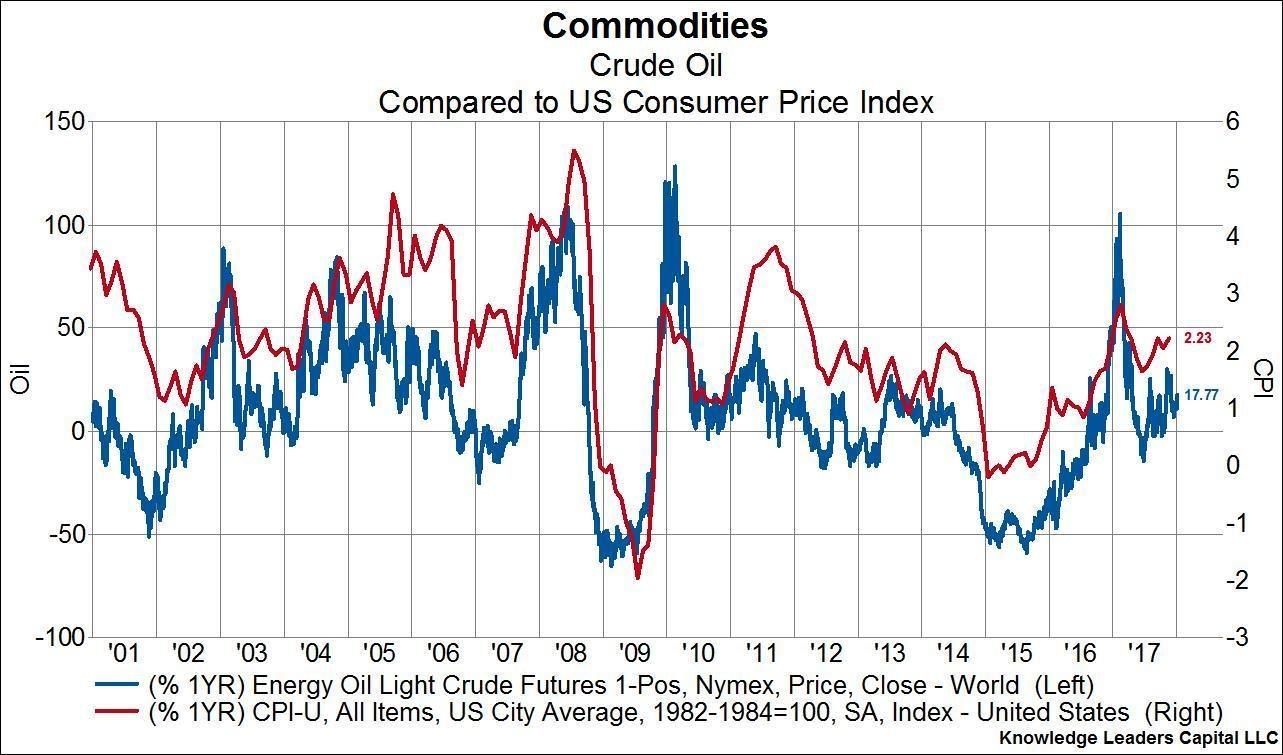 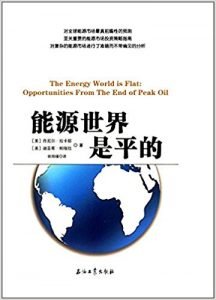 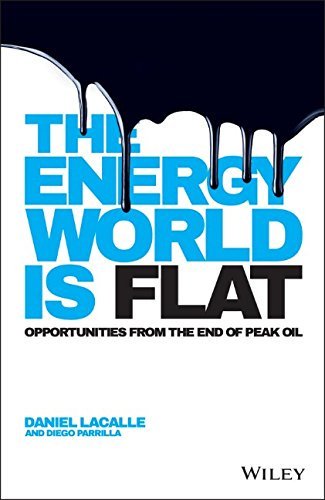