Are Firms Too Risk-Averse?

Are Firms Too Risk-Averse? 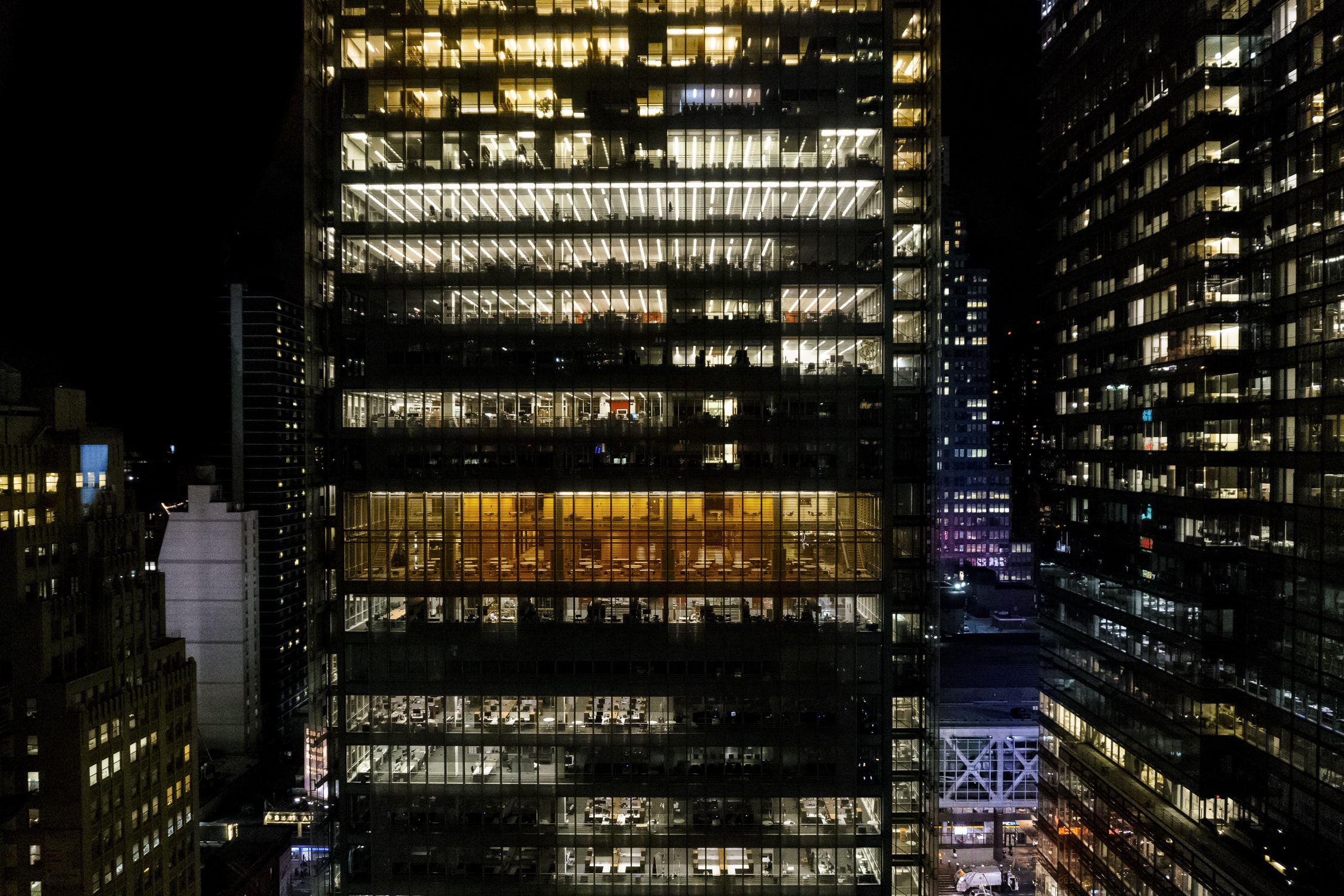 There's a plausible argument that from the point of view of investors, firms are too risk-averse.

After all, an investor can diversify across lots of firms. If some firms do well and some go broke, the overall return on the investment portfolio can be just fine. But from the standpoint of the managers running a company, the picture looks rather different. They want to protect their own jobs, and the jobs of people working for them. For them, a risky strategy that might have a big upside, but also a substantial possibility of failure, will not be to their personal taste. Indeed, top managers may fear that negative news of even a single investment project that ended up doing poorly could end up being used as a reason for new management to take over. From the point of view of top managers, focusing on low-risk activities like minor tweaks to existing products, me-too versions of product from competitors, and cost-cutting may look personally more attractive than trying to develop and launch a new product. If managers of many companies follow this logic, the level of risk-taking and innovation in the economy as a whole will be reduced.

Dan Lovallo, Tim Koller, Robert Uhlaner and Daniel Kahneman present some evidence and argumenta on this point in "Your Company Is Too Risk-Averse" (Harvard Business Review, March-April 2020). Some of the evidence is from surveys of managers. They write:

Their argument focuses in particular on middle- and lower-level managers. After all the CEO may be evaluated based on the overall corporate performance, with a mixture of successes and failures. But managers farther down the food chain may have oversight of only one or two main projects, and if their next promotion or bonus is going to be based on the success or failure of this one project, they have a strong incentive to play it (reasonably) safe. The authors offer anecdotal evidence that the "risk aversion tax" from their behavior may be as high as one-third. They write:

So how much money is left on the table owing to risk aversion in managers? Let’s assume that the right level of risk for a company is the CEO’s risk preference. The difference in value between the choices the CEO would favor and those that managers actually make is a hidden tax on the company; we call it the risk aversion tax, or RAT. Companies can easily estimate their RAT by conducting a survey, like Thaler’s, of the risk tolerance of the CEO and of managers at various levels and units.

For one high-performing company we worked with, we assessed all investments made in a given year and calculated that its RAT was 32%. Let that sink in for a moment. This company could have improved its performance by nearly a third simply by eliminating its own, self-imposed RAT. It did not need to develop exciting new opportunities, sell a division, or shake up management; it needed only to make investment decisions in accordance with the CEO’s risk tolerance rather than that of junior managers.

Their solutions involve making risk explicit. In many companies, it's can be hard to get a new project approved if you start talking about the full range of risks involved. It's a lot easier to set an expectation for what "success" might be, and to try get that bar set relatively low, so that "success" is more likely to happen. But companies which are more up-front about the range of likely outcomes--from the probabilities of a negative return to the probabilities of large gains--are more likely to see benefits from taking additional risks. And it helps if middle- and low-level managers are only evaluated on what they can personally control: for example, the lower-level managers should get credit within the organization if a new project is carried through on-time and on-plan (the factors they can control), even if it ends up not making any money (the factors they couldn't control.

The overall goal, as the authors write, is that "companies need to switch from processes predicated on managing outcomes to those that encourage a rational calculation of the probabilities."