Canada Legalizes Marijuana: What's Up in Colorado and Oregon?

Canada Legalizes Marijuana: What's Up in Colorado and Oregon? 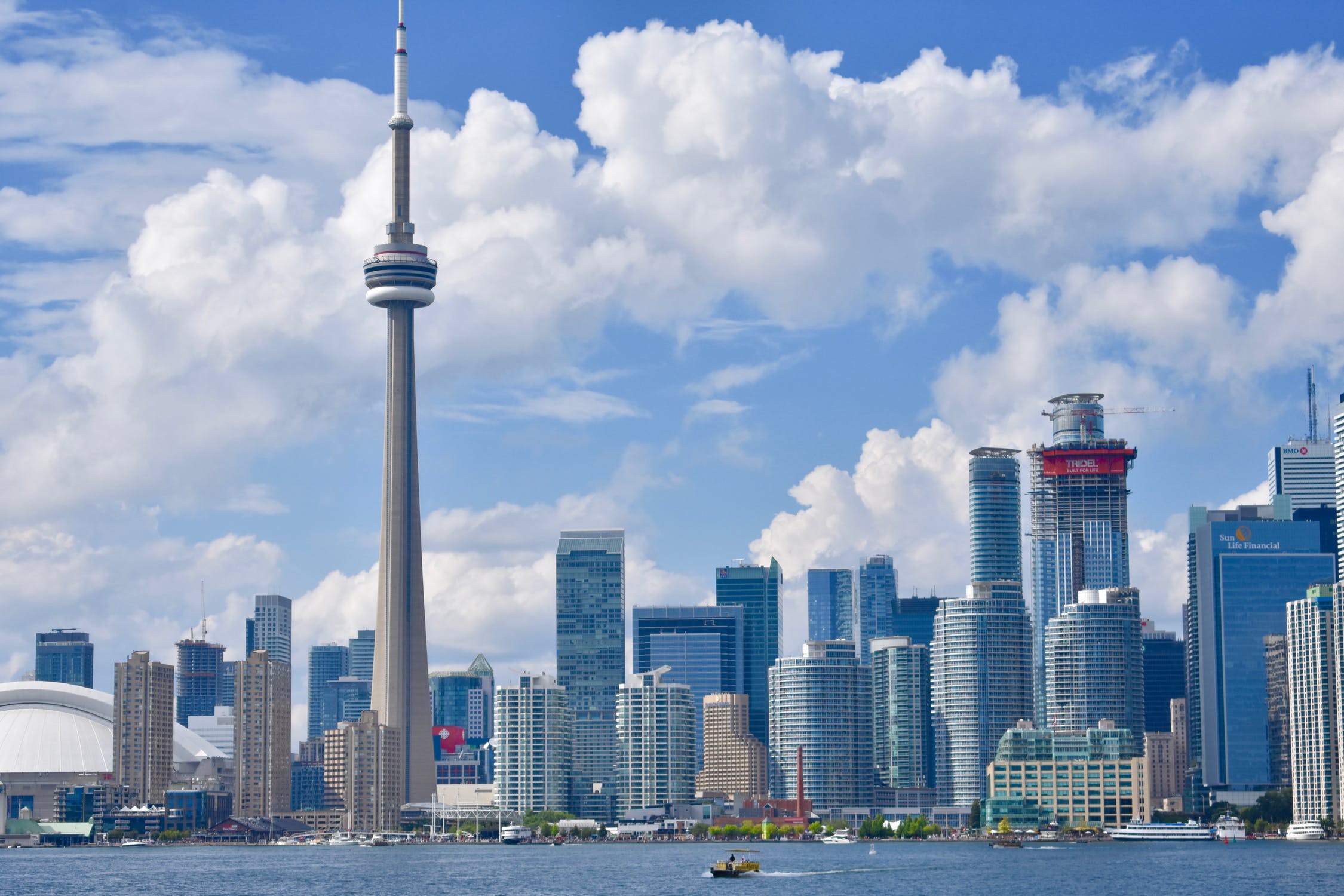 Canada became the second country to legalize recreational use of marijuana this Wednesday. The first was Uruguay, back in 2013.

However, the Uruguayans have proceeded quite slowly in legalization, with a heavy dose of regulation.  Apparently 14 pharmacies in the country, most have run the regulation gauntlet to be allowed to sell marijuana. Uruguay has only two legal producers of marijuana. Buyers must register with the government. Moreover, there are international financial complications. Specifically, parts of Uruguay's economy, including its pharmacies, make heavy use of US dollars. As a result, Uruguay's pharmacies have accounts with US banks. However, under US law, banks cannot provide an account to any party involves with controlled substances. Thus, the Uruguayan pharmacies that are licensed for sales of marijuana can only sell for cash.

It appears that Canada's legalization will move ahead more briskly. Among US states, 31 have enacted laws allowing the sale of marijuana for medical purposes since California did so back in 1996.  But it was in 2012 that Colorado became the first state to legalize recreational use of marijuana. Alison Felix and Sam Chapman describe "The Economic Effects of the Marijuana Industry in Colorado" in Main Street Views from the Federal Reserve Bank of Kansas City (April 16, 2018). For the non-Coloradans among us, they provide a useful overview of what has happened.

Here's the pattern of monthly sales of medical and recreational marijuana:

Sellers and producers of marijuana are licensed in Colorado, and the number of licenses has been rising substantially. Felix and Chapman write:

Colorado has several sales taxes on marijuana, adding up to an overall sales tax rate of about 30%. Most of this goes to the state government, with a sliver going to local jurisdictions. For perspective, marijuana sales taxes have been equal to about 2% of total general fund revenue for the state of Colorado since 2016. However, the tax revenue from marijuana does not go to the general fund, but instead is earmarked for popular causes like school construction and renovation, as well as paying for expenses of running the marijuana licensing system, doing research on marijuana health issues, and so on.

There are some social costs to be balanced against the financial and employment gains to producers, the pleasure of users, and funds for the government.

"One source, a March 2016 report by the Colorado Department of Public Safety, provides some early statistics related to the effects of marijuana legalization on public safety and public health. Reported marijuana usage has increased significantly in the state, with the percentage of 18 to 25 year olds reporting usage over the past month increasing from 21 percent in 2006 to 31 percent in 2014. Similarly, reported usage among adults over 25 has risen from 5 percent in 2006 to 12 percent in 2014. Hospitalizations related to marijuana also rose sharply from 803 per 100,000 hospitalization on average between 2001 and 2009 to 2,413 per 100,000 between 2014 and mid-2015. In addition, calls to poison control mentioning marijuana have increased between 2006 and 2015. ... Traffic fatalities with THC-only or THC-in-combination positive drivers rose from 55 in 2013 to 79 in 2014."

It typically takes a few years to compile health statistics, so it will be interesting to see how statistics on usage, health, and safety of marijuana evolve in the next few years. Of course, a full analysis would also have to take into account if higher marijuana use turns out to be substitute for use of alcohol and tobacco, or is in addition to them.

Oregon legalized recreational use of marijuana in 2016, and Josh Lehner at the Oregon Office of Economic Analysis posted some comments about the evolution of the market earlier this year in " Marijuana: Falling Prices and Retailer Saturation?" (February 8, 2018).  Lehner pointed out that in Oregon, Colorado, and Washington, prices for legalized recreational marijuana have been falling 10-20% per year in the last few years.

As Lehner argues, this price decline is probably to be expected as methods for production, distribution, and sales of marijuana become well-established, and as more efficient operations expand to take a larger share of markets.  On one side, some of the early entrants to legalized marijuana markets are going to be squeezed out by economic forces. But if part of the goal of legalizing recreational marijuana is to drive out black market sales, then lower prices for consumers will contribute to that goal.

Lehner also offers evidence that marijuana usage rates are rising in states which have legalized the recreational use of marijuana.

Finally, Lehner discusses some speculation that over time, the marijuana market may evolve in a way similar to the beer market.

"As economist Beau Whitney notes, it’s easy to envision a long-run outcome for marijuana that is similar to the beer industry. One segment of the market is mass-produced and lower priced products. This will be the end result of the commodification of marijuana. Margins will be low, but due to scale, businesses remain viable. These are more likely to be outdoor grow operations as well, due to costs. Even in a world of legalized marijuana nationwide, it is plausible that Oregon, along with California, would remain a national leader in this market due to agricultural and growing conditions in the Emerald Triangle. The second segment of the marijuana market would be similar to craft beer today. This segment would include smaller grow operations of specialty strains, higher value-added products like oils, creams and edibles. Such products will require and command higher prices."