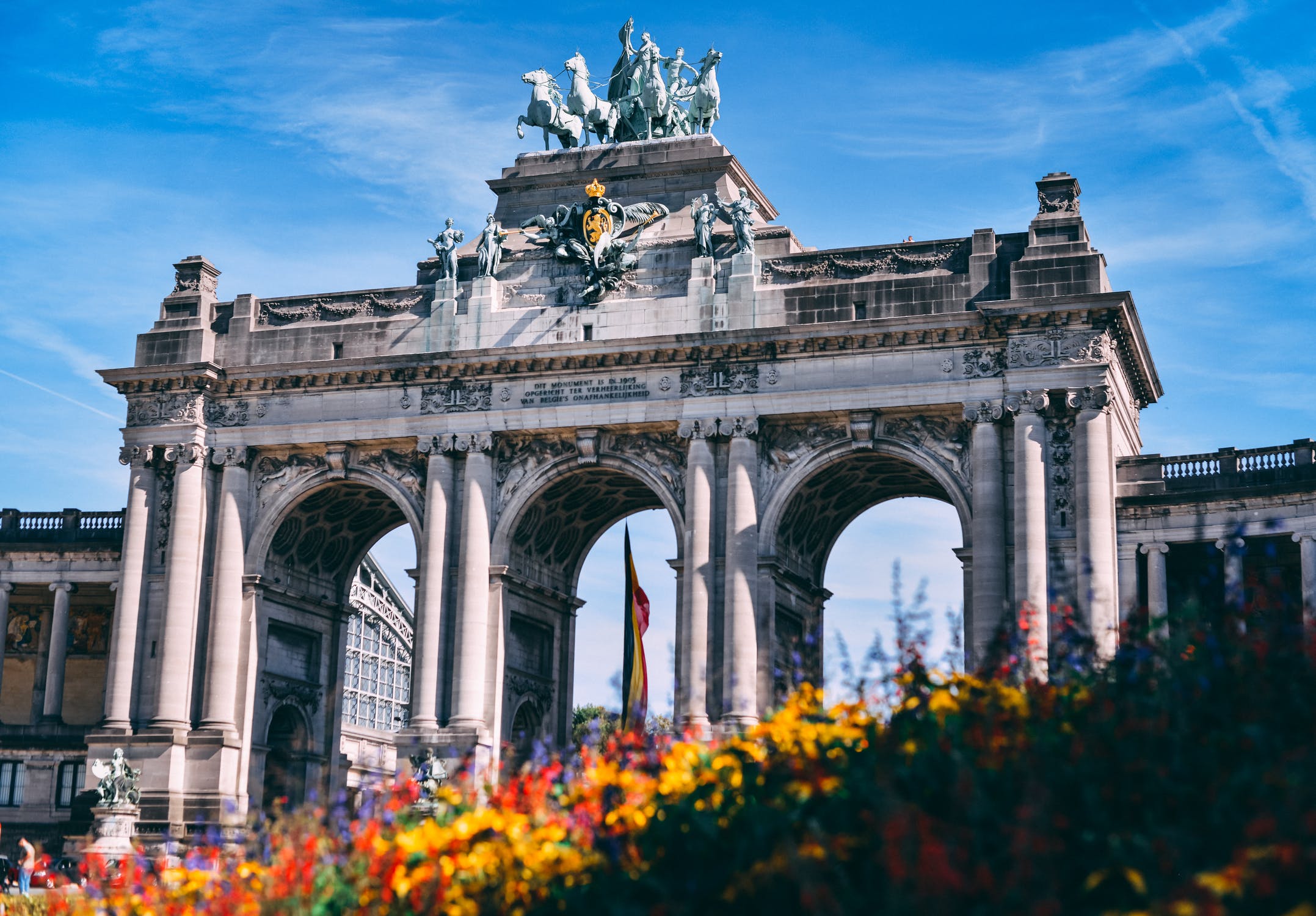 The main central banks have been discussing the idea of implementing a digital currency.

The rationale behind it escapes many citizens. Most transactions in the main global currencies are conducted digitally and one could say that the largest and most traded currencies, the US Dollar, Euro, Yen, British Pound, Swiss Franc, and the Yuan are already functioning as mostly digital money.

So, what are central banks saying when they talk about a new and different digital currency? It is basically another step in the effort to gradually get rid of physical currencies, with an idea of strengthening control of the payments and make it simpler to trace the use of a particular means of payment. It is also aimed at competing with global cryptocurrencies. Most will state that the reasons behind the idea of a central bank digital currency are efficiency and improving the transmission mechanism of monetary policy.

Let us go point by point. When central banks say they want to improve the transmission mechanism of monetary policy, many of their messages are based on a wrong diagnosis: That there is an excess of savings that needs to be restrained. Central banks implement negative rates to try to push savers to take more risk, spend and invest more as if the reason why they do not spend or invest as much as central banks would want is the interest rate and not the challenged that households and businesses face in an uncertain economic environment. Citizens do not save because they are stupid or ignorant, but the opposite, because they understand that the economic environment is difficult and the attractive opportunities to invest are few. This does not mean that businesses and citizens are not spending and investing, they are, a lot. But central banks and governments place completely misguided and wrong blame on savings.

A solid economy is based on saving and prudent investment, not on debt and malinvestment. Therefore, it is wrong to continuously lower rates and attack savings. The economy does not improve by making it more fragile and indebted, rather the opposite.

The other point is the so-called efficiency. Central banks basically seem to want spending and control of monetary transactions at any cost. Issuing a central bank digital currency is not more efficient. It is another means of financial repression. If negative rates don’t work as a way of forcing economic agents to spend even more, they seem to think, then negative rates and dissolving the currency via an even higher increase in the supply of money with a digital currency should do.

The problem is that it does not work either. A central bank digital currency will increase the perception of risk and will not make economic agents spend or invest more because the problems of debt, overcapacity, and malinvestment will not be limited with a  digital currency, they will be exacerbated.

Central banks cannot force economic agents to spend and invest, and even less so if their policies are consistently aimed at incentivizing debt and perpetuate imbalances.

The support of a currency is not strengthened via a constant artificial increase in money supply and legal or financial repression. Central banks will not make their digital currencies a success if citizens fear -as they do- that the policymakers will constantly strive to dilute the purchasing power of the currency, which means less purchasing power of economic agents’ salaries and savings.

The process of any asset becoming a widely used currency is the most democratic there is. It cannot be decided by governments and cannot be imposed. If governments and central banks push financial repression and devaluation of their currency, citizens will move to other means of payment that become real money. Cryptocurrencies have not developed because of people´s idiocy or ill-means, but because of the lack of trust in fiat currencies and the constant desire of central banks and governments of destroying the currency to disguise structural problems.

That is why a central bank digital currency is an oxymoron, a contradiction in terms. The reason why citizens demanded cryptocurrencies is precisely because they were not controlled by central banks that constantly aim to increase the money supply and generate depreciation of money, inflation.

Central banks should defend the purchasing power of savings and salaries, not aim to erode them. If they decide to use new tools to dilute wealth, confidence in the domestic currency will evaporate. The fact that it has not happened yet does not mean that it is not going to occur sooner rather than later. When central banks finally realize that they have gone too far with their policy it will be too late.

View all
The Crucial Role of Machine Learning in Law Enforcement
Dealing with the Different Types of Narcissists in the Workplace
Implement Anticipatory Solutions Instead of Reactive Responses
Everything You Need to Know About Influencer Marketing
4 Indicators That You Need a Lawyer's Help After an Injury
Following the Lead of Bill Gates and Jack Dorsey, Australian Multi Millionaire Toby Carrodus Taught Himself to Code
Advancing ESG with Edge
Deep Learning in the Fashion Industry
Pros and Cons of Nanotechnology in Clothing
How Deep Learning Can Make Oceans Safer
Getting Serious about Carbon Dioxide Removal
Are All Cleantech Venture Capitalists Marxists?
What Could Happen to Binance?
Seeking to Purchase Your First Home? These Useful Tips Can Help You
Will Bitcoin Replace Fiat Currencies?
Colbeck Capital Explains Why Strategic Lenders Need To Examine Companies' 'Underlying Business Model' in Inflation Era
Financial Guide: Top Things You Should Know About Stock Chart Patterns
Financial Services Trends To Watch Out For in 2023
Global Earnings Recession Risk
Singapore's Macroeconomic Outlook for 2023: What to Expect
Global Commodity Markets
The Bounce in Disposable Personal Income
Is Globalization Fading?
The Economics of Non-Compete Contracts
Political Bias in Generative AI - How to Prevent It
US Unionization Rate Hits All-time Low
Lifting the Debt Ceiling Is Not a Social Policy
Understanding The Complexity of the War on Drugs and Policing
Investment Charges When Mexico Privatized Social Security
How the UK Can Navigate the Cost of Living Crisis, Strikes and Inflation
What If... DIET were a Vital Sign? A Thought Experiment
Crop Production is an Art as Much as it is a Science
Real vs. Fake AI - How to Spot the Difference
What NFTs and Blockchain Can Do for the Pharmaceutical Industry
Artificial Intelligence Can Prevent Epidemics and Outbreaks
7 Benefits of Walking Everyday and How To Motivate Yourself
The Best Uses of a Mezzanine
Expert Tips For Planning A Great Corporate Event
Retirement Ages: Some International Comparisons
Overcoming The Challenges Of Loading And Unloading Double Deck Trailers
How to Strengthen Your Relationship With Other Businesses
The Advantages Of Custom Packaging
NLP & Computer Vision in Cybersecurity
How to Make a Data and Analytics Strategy for Your Business
Deep Learning is Transforming the Construction Industry
Data Science & Machine Learning Trends You Cannot Ignore
How to Use XOps for Effective AI Delivery
Why Decision Intelligence Is Important