China's Belt and Road Initiative: Could It All Come Crashing Down?

China's Belt and Road Initiative: Could It All Come Crashing Down? 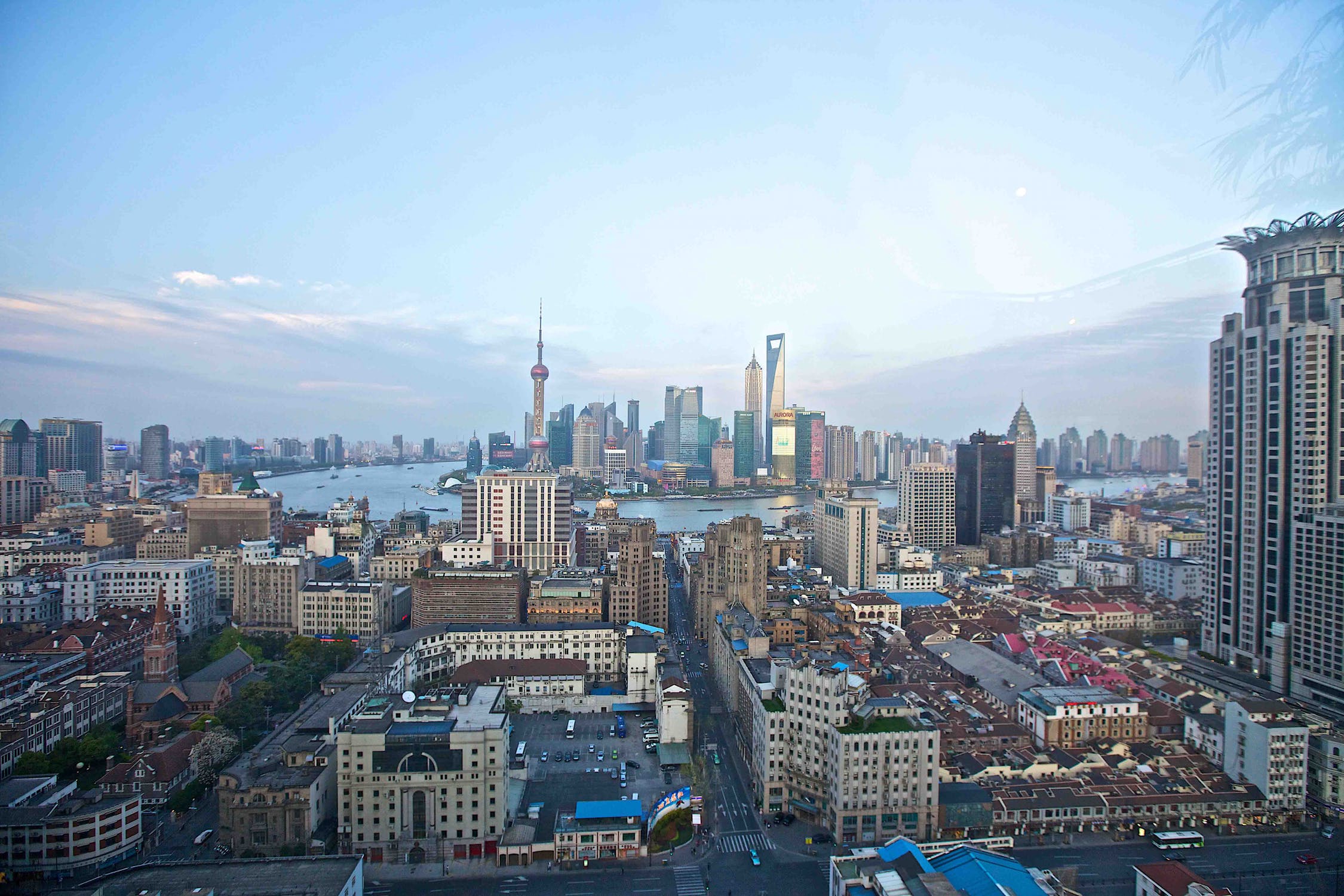 Brad Parks at the Center for Global Development managed to find a nice way of boiling down the ways that China's Belt and Road Initiative could possibly become a failure and a burden in a short thought experiment ("Chinese Leadership and the Future of BRI: What Key Decisions Lie Ahead?" July 24, 2019). Here's how he describes one possible future a decade from now (I added a couple of paragraph breaks):

It’s 2028. The Belt and Road Initiative (BRI) has been underway for 15 years, but the initial enthusiasm and momentum behind BRI has vanished. Many of the governments that initially joined the initiative have publicly withdrawn or quietly wound down their participation. China’s staunchest allies remain engaged but even they have reservations about the wisdom of the initiative. They are saddled with unproductive public investment projects and struggling to service their debts. Domestic public sentiment towards China has soured, and they have come to view their participation in BRI as more of a political liability than an asset. But they worry about the consequences of alienating their most important patron and creditor. China has also assumed a defensive posture. Lacking the goodwill that it possessed at the beginning of BRI, it is now using inducements and threats to prevent its remaining clients from abandoning the initiative.

Western donors and lenders watch from the sidelines with a sense of bemusement. They encouraged China to “multilateralize” BRI by establishing a common set of project appraisal standards, procurement guidelines, fiduciary controls, and social and environmental safeguards that other aid agencies and development banks could support. But Beijing chose to go it alone. It opted not to embrace the use of economic rate-of-return analysis to vet project proposals; resisted efforts to harmonize its environmental, social, and fiduciary safeguards with those used by aid agencies and development banks outside of China; and pushed back on the “Western” suggestion that it modernize its monitoring and evaluation practices. China bet that its fast and flexible approach to infrastructure finance would prove to be so compelling that traditional donors and lenders would eventually jump on the bandwagon and co-finance BRI projects. But it miscalculated. Its model was insufficiently attractive on its merits to enlist the participation and support of the other major players in the bilateral and multilateral development finance market. Nor was it sufficiently appealing to sustain elite and public support in partner countries.

China is now substantially weaker at home than it was during the early days of BRI. Its policy banks and state-owned commercial banks faced top-down and bottom-up pressure—from the State Council and cash-poor BRI participants—to fast-track big-ticket infrastructure projects with as little “red tape” as possible. But many of these projects were poorly designed, so the banks are now dealing with unsustainable stock of non-performing loans, leaving them with two equally unattractive choices: restructure the debts of the least creditworthy countries or throw good money after bad by offering new loans to help borrowers repay old loans.

With lower-than-expected reflows entering the coffers of China Development Bank, China Eximbank, and the “big 4” state-owned commercial banks, the People’s Bank of China sees the writing on the wall and decides to intervene. It recapitalizes the banks once, and then again, and again. As the country’s foreign exchange reserves dwindle, fiscally conservative voices within China grow louder. They call upon the banks to rein in their overseas lending activities and find common cause with the Chinese public, which sees ample evidence of waste and corruption in BRI projects and has a declining appetite for overseas entanglements. As populist and isolationist pressures mount, China’s political leadership concludes that it no longer enjoys domestic support for its international leadership ambitions.

Just to be clear, Parks isn't predicting that this scenario will definitely happen, only that it could happen. In my own mind, the central issue here is about the nature of debt. When debt is used to finance a successful project or investment, then the loan can be repaid on time and all parties are pleased. But if debt is used to finance a project that fails in narrow economic terms, and is also accompanied by a cavalcade of concerns over waste, political corruption, environmental dangers, and social harms, then the loan isn't going to be repaid on time (or perhaps at all) and all parties will be unhappy. When one country is both lending the money and often taking the lead in planning, building, and managing how the loaned funds are spend, while another country is repaying a loan that brought unwanted side-effects rather than promised benefits, the possibility for conflict and lasting bad feeling is very high.

With any project as enormous as the Belt and Road Initiative, it's safe to predict that there will be both successes and failures. But in many cases, other international lenders had already considered or were in the process of considering the infrastructure projects that China is supporting. The other international lenders had concerns about economic viability, or wanted to put in place certain conditions to reduce risks of corruption, environmental damage, or other unwanted side effects. China's lenders were willing to brush aside these concerns. The future of the Belt and Road Initiative may thus rest on whether other international lenders have been too timid about lending to projects that were good risks, or whether China's lenders have been too aggressive lending to projects that were poor risks.

I've tried to capture some of this dynamic in previous posts on the subject (although not as crisply as in Parks's thought experiment):

For additional follow-up, I'd recommend the article by Parks quoted above, and two other recent essays: "Belt and Road Economics: Opportunities and Risks of Transport Corridors," a report released a couple of months ago by the World Bank; and "Catching the Dragon: Responding to China’s Trillion Dollar Charm Offensive in Developing Countries," by Staci Warden, in the Milken Institute Review (Third Quarter 2019).