COVID-19: Governments Only Equalize Down

COVID-19: Governments Only Equalize Down 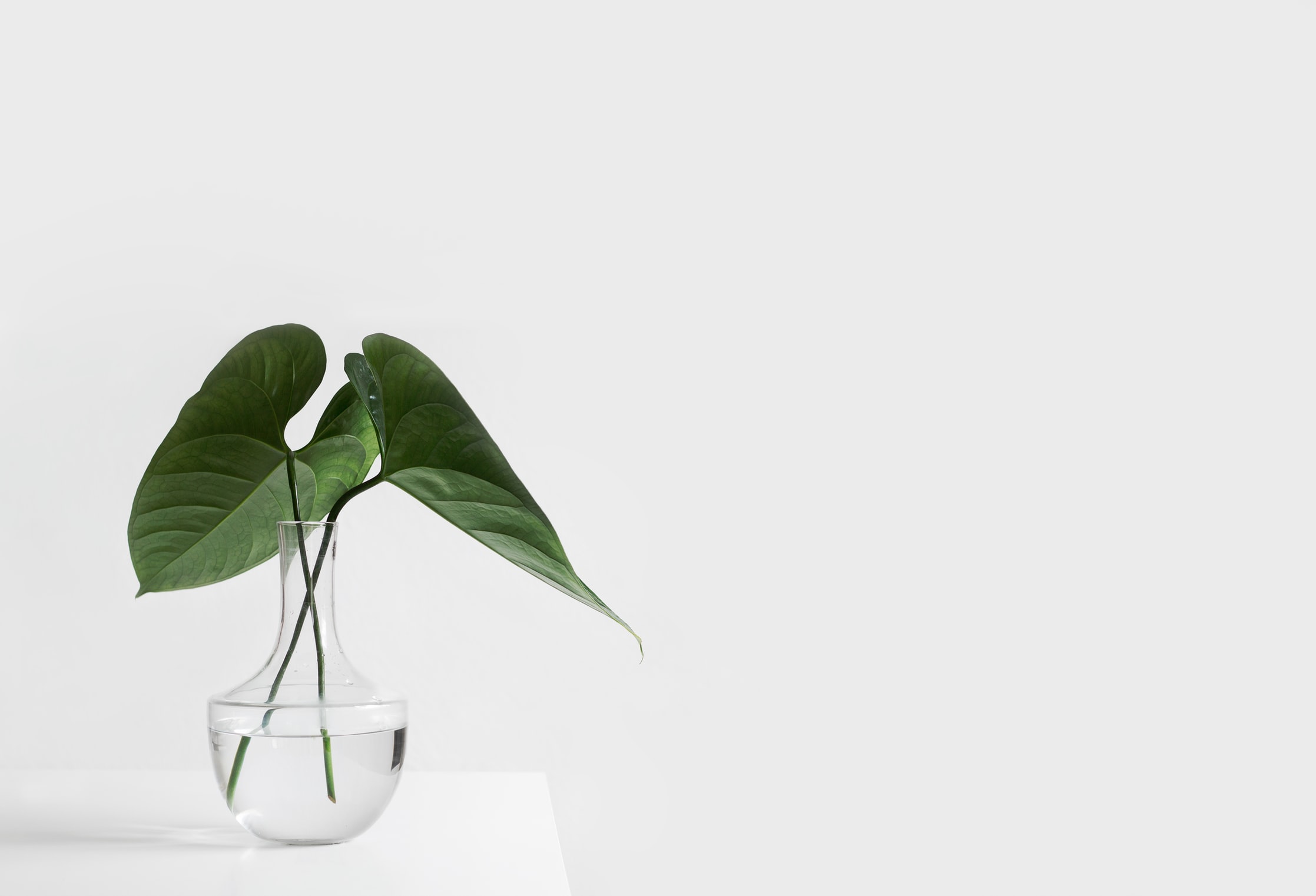 It is very important to understand the lessons learned from this crisis. 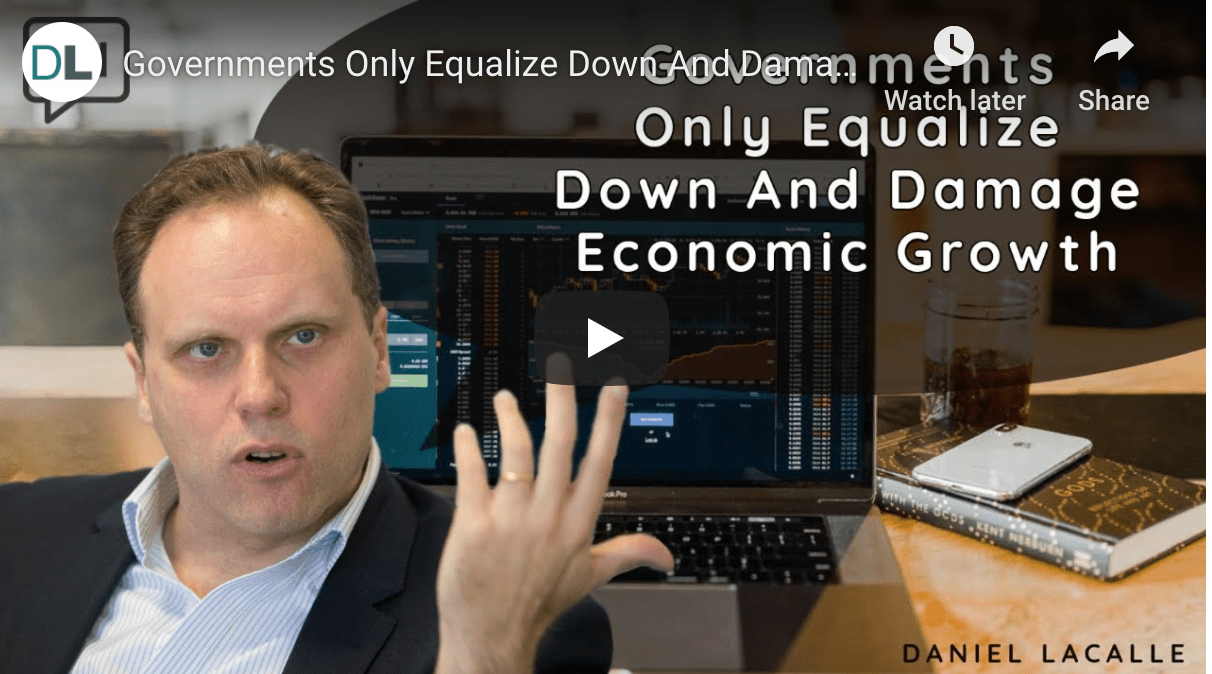 The first lesson is that we should not give more power to governments that have been completely unable to prevent and manage the pandemic.

We need to understand that if we implemented the measures and the policies that the left-wing parties propose, massive government intervention, what we would have in this crisis would not be just a healthcare problem.

This crisis shows that more government intervention is not the solution, but this crisis also shows that the way in which governments have addressed the pandemic proves why it is so dangerous to give them more power: Incompetence, lack of adaptability, constant use of propaganda to try to disguise the facts and even repression when citizens complain.

The idea that shutting down the economy was going to be insignificant and generate no harm could only be something created by a bureaucrat and the idea that the recovery is going to be strong with more government intervention can only come from someone that has never created a job.