COVID-19: The Economic Recovery is Stalling

COVID-19: The Economic Recovery is Stalling 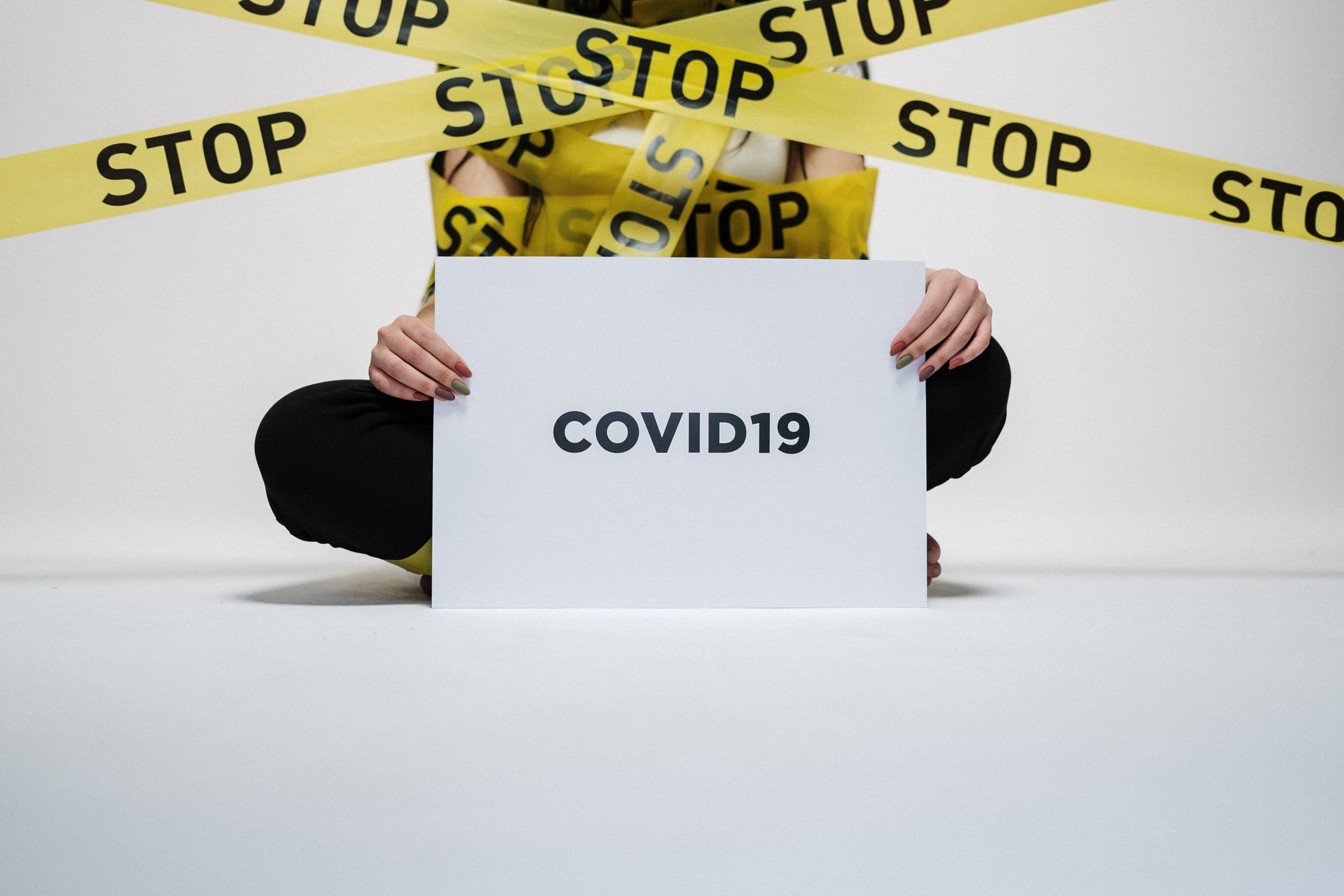 Not only has the pace of recovery slowed significantly, but the data for Spain reflected evidence of being the only economy in the euro area where the index fell compared to July. If we look at the OECD leading indicator index, the evolution is also worrying.


Bloomberg also tracks the daily activity in most economies and the evidence points to a deceleration in August in most developed and emerging economies. Only the United States seems moderately better in comparison, although the slowdown in the recovery process is also evident.

Many may say that it is normal to see a deceleration in the recovery after such a fast bounce in June and July, but when most economies’ outputs remain 10% to 20% below February levels after the reopening, we must be concerned. We also must warn about a rapid recovery in GDP (Gross Domestic Product) that comes mostly from massive increases in debt and government spending. The reality is that the economy for most businesses and households remains far away from 2019 levels.

Why such a rapid change in trend?

The first and wrong analysis that is usually made is to blame the slowdown on a bad tourist season affecting the Travel and Leisure sector. Of course, it is an important factor, but many other parts of the economy are showing an abrupt change in trend. Furthermore, the worsening of the indicators is clearly reflected in industry and consumer confidence, with manufacturing PMIs slowing down in the eurozone and even entering contraction in Spain.

The forced closure of the economy by government decision and the lack of confidence in the future hurts have a profound mid-term impact on the economy.

Government shutdowns have created a solvency problem with severe long-term ramifications in large parts of the business fabric. One in five companies in the U.K. is considered “zombies”, almost 12% in the United States and more than 15% in the eurozone. The Bank Of Spain warns that 25% of Spanish companies are in a situation of technical bankruptcy and business closure.
Governments have ignored the fragility of the private sector for years, while corporate debt and solvency ratios reached new record-highs. However, what is more important is that governments have not paid any attention to the weakness of the small business fabric, millions of companies with one or two employees that managed to survive day by day, that had no debt or assets and have been destroyed by the misguided and ineffective forced shutdown, not because their owners conducted wrong strategies.

The excess of capacity built in the fake and indebted growth period of 2017-2019 is also evident in the weak recovery. Death by working capital of small businesses and zombification through low rates and high liquidity of so-called strategic sectors have been two collateral damages of the eternal stimulus we have seen in the post-2008 period, particularly in the European Union were large conglomerates are viewed by governments as hidden social security systems and behave almost like state-owned enterprises in numerous cases. The August composite manufacturing index in the eurozone shows this slack. It worsened from 54.9 in July to 51.6 in August. Still expanding, but a massive slump for one month. Following the daily activity indices published by Bloomberg Economics, economic activity in the euro area is still 10% below February levels, and recovery slows after reopening.

The main problem is that all this occurs in the middle of the largest chain of stimuli since the creation of the eurozone. The balance sheet of the European Central Bank has soared from 39% of the GDP of the eurozone at the beginning of the year to 55% in August 2020, much larger than the balance sheet of the Federal Reserve (33% of US GDP) or the of the Bank of England (32%), but still far from the monetary insanity of the Bank of Japan (120%). Negative interest rates, a European Central Bank that has bought more than 20% of the outstanding debt of most member countries, liquidity injections into the financial system via TLTROs and a fiscal stimulus in the eurozone of almost 10% of GDP yet the economy is not even close to February levels.
These stimuli do not solve a problem of solvency and falling sales. Most businesses that are closing are not doing so due to lack of access to credit or because interest rates are high, rather the opposite, or due to lack of public spending. They close because sales after reopening are nowhere near the levels needed to cover growing expenses and tax bills. Death by working capital, as I mentioned previously.

Europe and the rest of the world must learn that huge stimulus can disguise the risk of highly indebted countries with serious solvency problems, but it does not solve it.

At some point we must begin to understand that periods like the current one are precisely the most dangerous. With the excuse of attending to a crisis, structural imbalances are increased while the productive sector is left abandoned. When we read about the “support for businesses” in these stimulus packages the majority are just giving companies the opportunity to borrow more now to pay taxes in the future.

This chain of stimuli and government spending will not strengthen the economy. At best, it will zombify sectors that already had growth, productivity, and debt problems before the pandemic. There is some hope. Countries like France are recognizing for the first time that the measures they must take if they want to get out of this crisis are supply-side reforms. Serious tax wedge and administrative reforms that attract investment, employment and improve competitiveness. Reduction of the tax burden on productive sectors, elimination of bureaucratic obstacles, reduction of so-called social charges and costs for hiring, lifting useless regulatory restrictions, incentivizing high-productivity sectors instead of subsidizing low-productivity ones, etc.

Most developed economies face a dangerous dilemma. Choose to follow the path of debt stagnation or strengthen the economy to exit the crisis in a stronger way. Unfortunately, the first alternative benefits a political sector that refuses to adjust, although in the medium term it destroys it by making debt and deficits unsustainable.