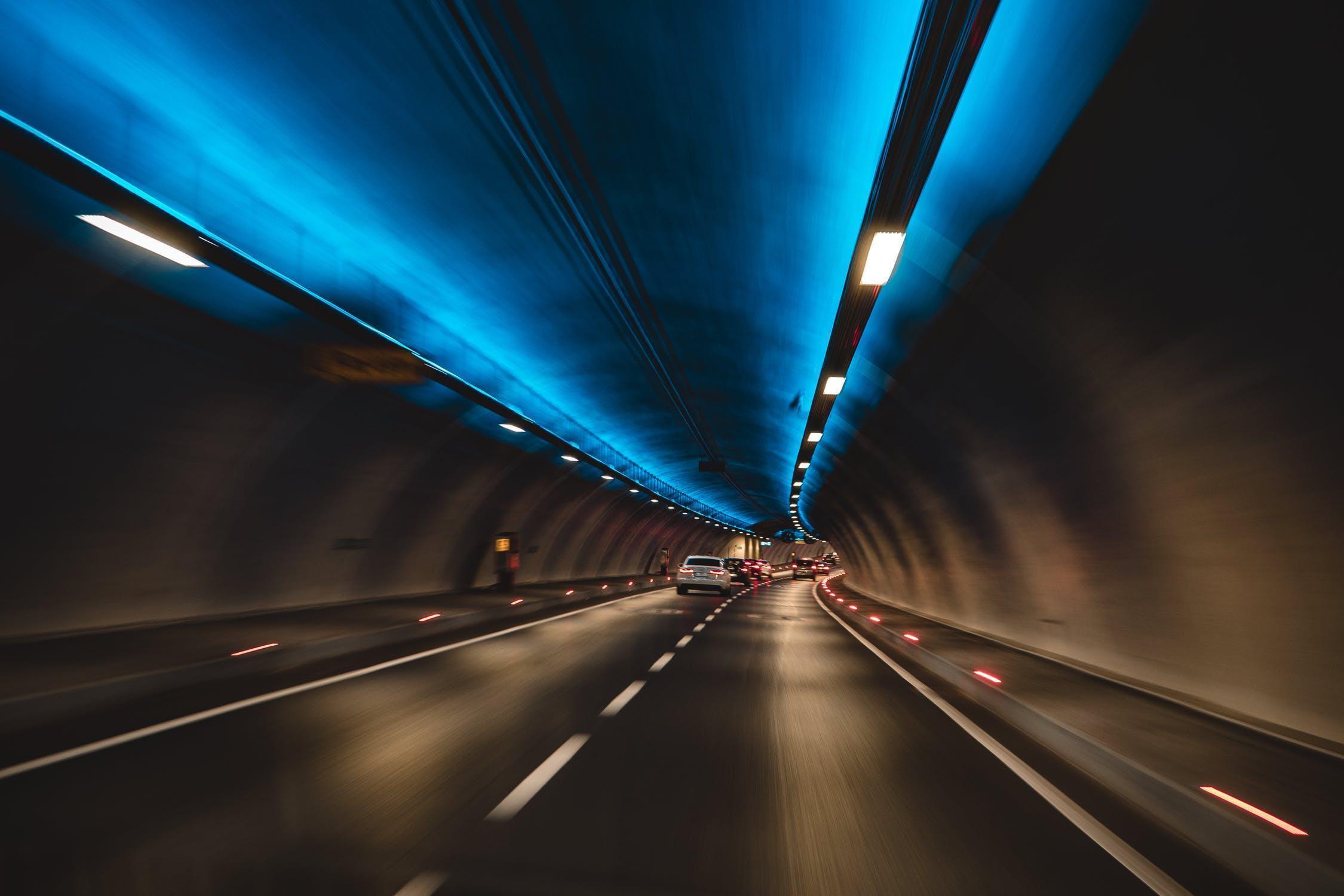 When economists talk about "congestion pricing"--the idea of charging tolls during rush-hour periods to reduce congestion--it ends up sounding to a lot of people like an unpleasant combination of tangible costs and nonexistent benefits. But what if we turned the question upside down. Instead of thinking about adding congestion tolls, what if we were having an argument about removing them?

Michael Manville offers an interesting speculation along these lines in "Longer View: The Fairness of Congestion Pricing: The choice between congestion pricing fairness and efficiency is a false one," in the Spring 2019 issue of Tranfers magazine. He writes:

"Suppose we had a world where all freeways were priced, and where we used the revenue to ease pricing’s burden on the poor. Now suppose someone wanted to change this state of affairs, and make all roads free. Would we consider this proposal fair? The poorest people, who don’t drive, would gain nothing. The poor who drive would save some money, but affluent drivers would save more. Congestion would increase, and so would pollution. The pollution would disproportionately burden low-income people. With priced roads, poor drivers were protected by payments from the toll revenue. With pricing gone, the revenue would disappear as well, and so would compensation for people who suffered congestion’s costs.

"This proposal, in short, would reduce both efficiency and equity. It would harm the vulnerable, reward the affluent, damage the environment, and make a functioning public service faulty and unreliable. Most people would view the idea with skepticism — the same way they might view a proposal to abolish water meters. Today, however, this situation is not a proposal but our status quo, and so it is a departure from this scenario, not its introduction, that arouses our suspicion. We have so normalized the current condition of our transportation system that we unthinkingly consider it fair and functional. It is neither. Our system is an embarrassment to efficiency and an affront to equity. "

It's an interesting question. If the question was about whether to eliminate an existing congestion tax, would people prefer a return to congestion, along with a loss of revenue to, say, support an improved mass transit system?

One of the concerns often expressed about congestion  pricing is that it would be a burden on the poor. Manville offers some reflections on that them as well:

Few equity agendas in other areas of social policy, after all, demand that all goods be free. Almost no one, for example, suggests that all food be free because some people are poor. Society instead identifies poor people and helps them buy food. So why should all roads be free because some drivers are poor? Most drivers aren’t poor, many poor people (including the poorest) don’t drive, and most driving is done by the middle and upper classes. It is entirely possible to price our roads while maintaining a commitment to economic fairness.

Free roads are not a good way to help poor people. Virtually every fairness-based criticism of priced roads — they help the rich more than the poor, they prevent some people from traveling, they actively harm the poor — also applies to free roads. ... There is nothing intrinsically unfair about pricing roads, or intrinsically fair about leaving them free. And people who worry about harms to the poor when roads are priced, but not when roads are free, may be worried more about the prices than the poor.

For some of Manville's research on the issue of congestion pricing and the poor, see Manville, M., & Goldman, E. (2018). "Would Congestion Pricing Harm the Poor? Do Free Roads Help the Poor?" Journal of Planning Education and Research, 38(3), 329–344.

For some of my previous attempts to explain the case for congestion pricing, see: