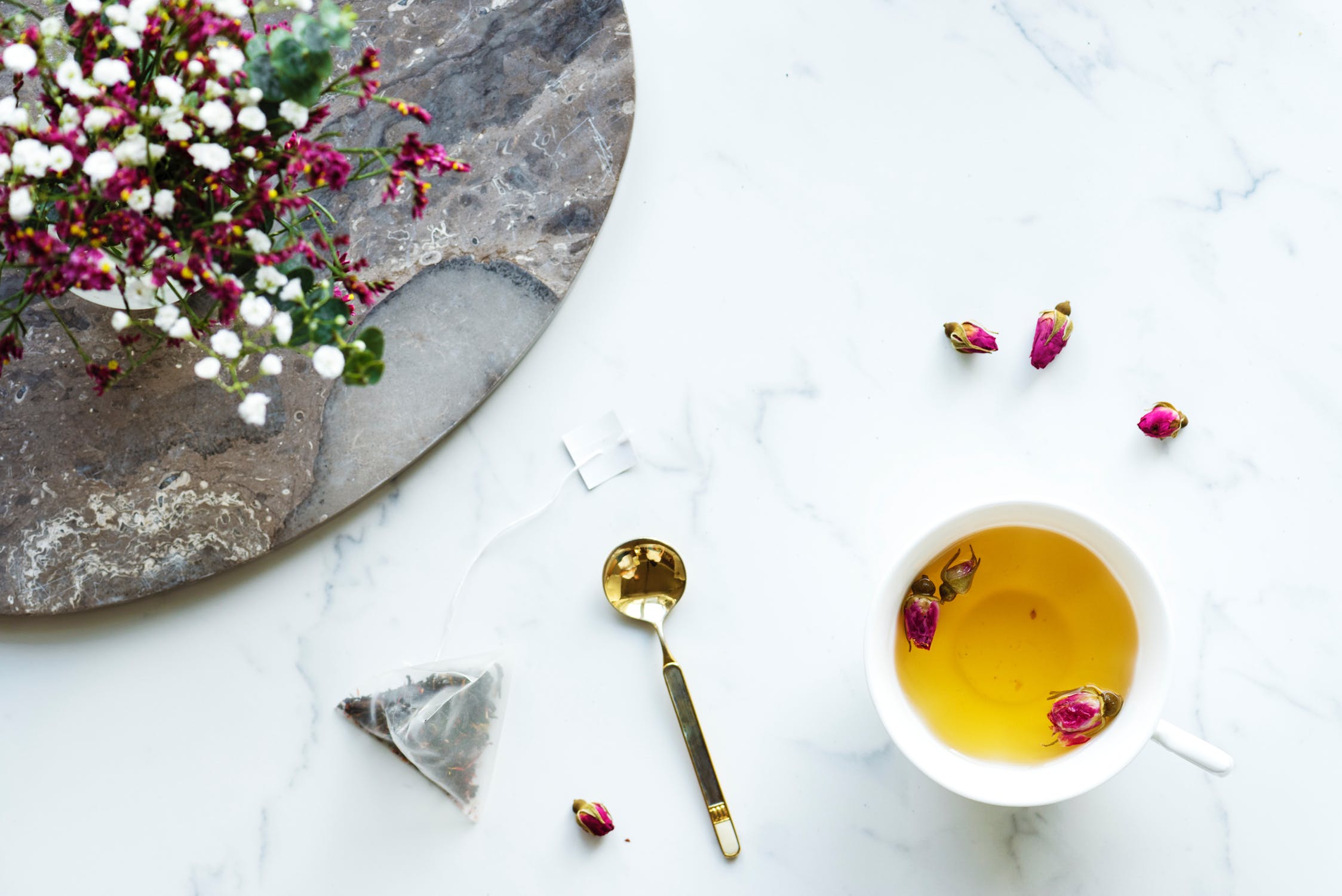 These inflows of funds are clearly helpful to the recipient families, helping to boost and to smooth their consumption. But do they help to boost overall economic growth for the recipient country? Ralph Chami, Ekkehard Ernst, Connel Fullenkamp, and Anne Oeking raise doubts in "Is There a Remittance Trap? High levels of remittances can spark a vicious cycle of economic stagnation and dependence," published in Finance & Development (September 2018, pp. 44-47). This short and readable article draws on insights from their IMF working paper, "Are Remittances Good for Labor Markets in LICs, MICs and Fragile States? Evidence from Cross-Country Data" (May 9, 2018).

The authors point out that at a big picture level, countries that receive more remittances (as a share of GDP) don't seem to grow faster. They offer the intriguing example of Lebanon:

"Consider the case of Lebanon. For many years, this country has been one of the leading recipients of remittances, in both absolute and relative terms. During the past decade, inflows have averaged over $6 billion a year, equal to 16 percent of GDP. Lebanon received $1,500 a person in 2016, more than any other nation, according to IMF data.

"Given the size of these inflows, it should not be surprising that remittances play a key if not leading role in Lebanon’s economy. They constitute an essential part of the country’s social safety net, accounting on average for over 40 percent of the income of the families that receive them. They have undoubtedly played a vital stabilizing role in a country that has endured civil war, invasions, and refugee crises in the past several decades. In addition, remittances are a valuable source of foreign exchange, amounting to 50 percent more than the country’s merchandise exports. This has helped Lebanon maintain a stable exchange rate despite high government debt.

"While remittances have helped the Lebanese economy absorb shocks, there is no evidence that they have served as an engine of growth. Real per capita GDP in Lebanon grew only 0.32 percent on average annually between 1995 and 2015. Even during 2005–15, it grew at an average annual rate of only 0.79 percent. Lebanon is not an isolated example. Of the 10 countries that receive the largest remittance inflows relative to their GDP—such as Honduras, Jamaica, the Kyrgyz Republic, Nepal, and Tonga—none has per capita GDP growth higher than its regional peers. And for most of these countries, growth rates are well below their peers. It is important to recognize that each of these countries is dealing with other issues that may also interfere with growth. But remittances appear to be an additional determining factor rather than just a consequence of slow growth. And remittances may even amplify some of the other problems that restrict growth and development. ...

"Returning to the case of Lebanon, the country’s well-educated population could be expected to point to robust growth. Lebanese families, including those who receive remittances, spend much of their income on educating their young people, who score much higher on standardized mathematics tests than their peers in the region. Lebanon is also home to three of the top 20 universities in the Middle East, and researchers at these universities produce more research than their regional peers. Lebanon’s abundant remittance inflows could provide seed capital to fund business start-ups led by its well-educated citizens.

"But statistics show that Lebanon has much less entrepreneurial activity than it should, especially in the high-tech information and communication technology sector. The size of this sector is less than 1 percent of GDP, and Lebanon scores very low on international gauges of this sector’s development. Studies of the overall spending habits of remittance-receiving households in Lebanon show that less than 2 percent of inflows goes toward starting businesses. Instead, these funds are typically spent on nontraded goods such as restaurant meals and services, and on imports.

"Instead of starting new businesses—or even working in established ones—many young Lebanese choose to emigrate. The statistics are stark: up to two-thirds of male and nearly half of female university graduates leave the country. Employers complain of an emigration brain drain that has caused a dearth of highly skilled workers. This shortage has been identified as a leading obstacle to diversifying Lebanon’s economy away from tourism, construction, and real estate, its traditional sources of growth. For their part, young people who choose to seek their fortune elsewhere cite a lack of attractive employment opportunities at home.

"Part of the remittance trap thus appears to be the use of this source of income to prepare young people to emigrate rather than to invest in businesses at home. In other words, countries that receive remittances may come to rely on exporting labor, rather than commodities produced with this labor. In some countries, governments even encourage the development of institutions that specialize in producing skilled labor for export."

In addition, the authors argue that encouraging emigration and remittances can be a way for governments to avoid making the tougher policy reforms and choices that could encourage domestic growth, and encourage emigrants to network and build production chains back to their home countries that go beyond sending money. The authors write:

"Many politicians welcome the reduced public scrutiny and political pressure that come with remittance inflows. But politicians have other reasons to encourage remittances. To the extent that governments tax consumption—say through value-added taxes—remittances enlarge the tax base. This enables governments to continue spending on things that will win them popular support, which in turn helps politicians win reelection.

"Given these benefits, it is little wonder that many governments actively encourage their citizens to emigrate and send money home, even establishing official offices or agencies to promote emigration in some cases. Remittances make politicians’ job easier, by improving the economic conditions of individual families and making them less likely to complain to the government or scrutinize its activities. Official encouragement of migration and remittances then makes the remittance trap even more difficult to escape."