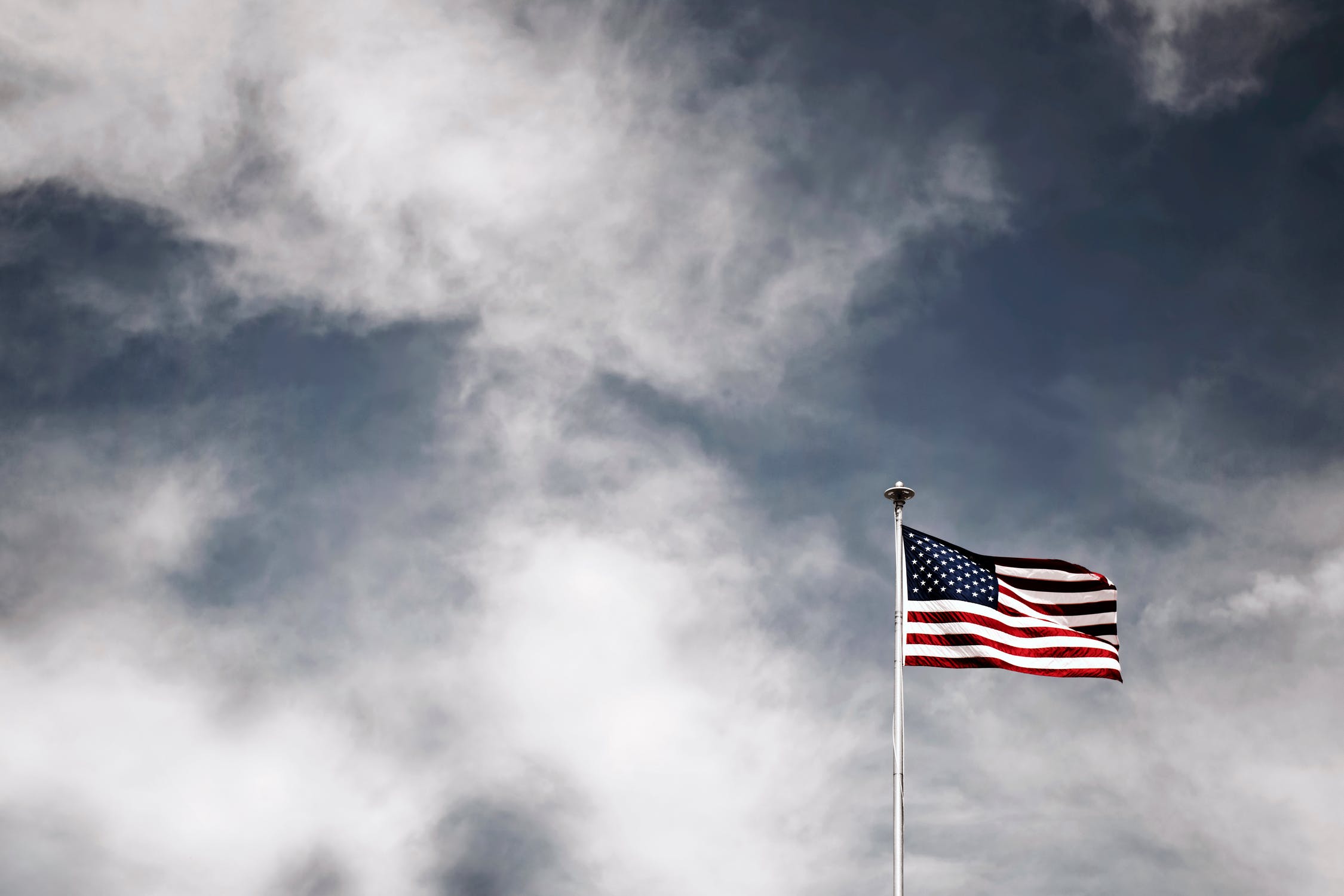 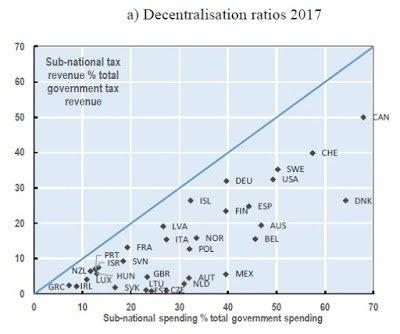 Here's a figure showing the change in these patterns across countries from 1995-2017. 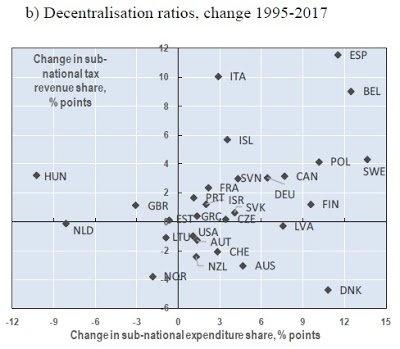 What are the key tradeoffs here?  Forman, Dougherty, and Blöchliger write (citations omitted):

[D]ecentralised fiscal frameworks allow for catering to local preferences and needs, while more centralised frameworks help reap the benefits of scale. Another key trade-off derives from the effect of decentralisation on the cost of information to different levels of government. While greater decentralisation implies that sub-national governments can access more information about the needs of a constituency at lower cost, it simultaneously increases the informational distance between central and sub-national government. In turn, this may make information more costly from the perspective of the central government, impeding its co-ordination and monitoring functions.

Decentralisation could also engender a costly misalignment of incentives. For example, a “common pool” problem may arise when decentralisation narrows the sub-national revenue base and raises the vertical fiscal gap. In this case, the necessary reliance on revenue sharing with central government to ensure SCG [subcentral government] fiscal capacity may also distort the cost/benefit analysis of sub-national governments—particularly in situations where an SCG realises a payoff without bearing the entirety of the associated cost. Rigid arrangements that entrench fiscal dependence on the central government may drive SCGs to manipulate tax-sharing agreements in order to increase their share while undermining their motivation to cultivate the local tax base. Therefore, the possible efficiency and equity gains from decentralisation are closely linked to mitigating the pitfalls of poorly designed revenue sharing.

What does this mean in practical terms? Their survey of the cross-country research has a number of intriguing findings:

[D]ecentralisation appears to reduce the gap between high and middle-income households but may leave low incomes behind, especially where jurisdictions have large tax autonomy ...

In healthcare, research suggests costs fall and life expectancy rises with moderate decentralisation, but the opposite effects hold once decentralisation becomes excessive (Dougherty et al., 2019[11]). With respect to educational attainment, Lastra-Anadón and Mukherjee (2019[27]) find that a 10 percentage point increase in the sub-national revenue share improves PISA scores by 6 percentage points ...