Gender Wage Gaps Around the World

Gender Wage Gaps Around the World 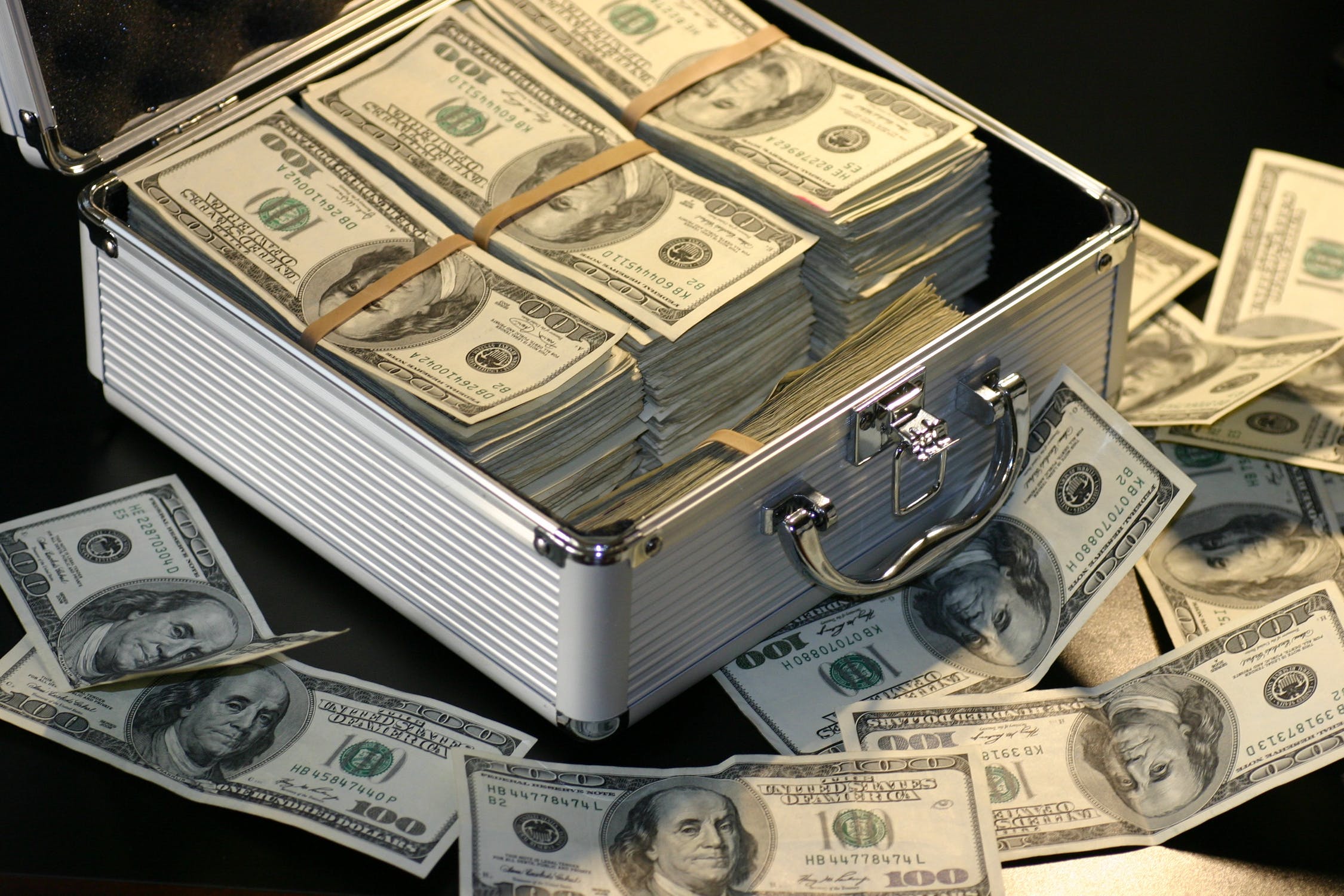 On average, women around the world are paid 15.6% per hour less than men. The Global Wage Report 2018-2019, just published by the International Labour Organization, devotes two main chapters to the theme "What lies behind gender pay gaps." The general tone of the report sounds like this (citations omitted for readability):

"[I]t is understood that while a simple measure of the gender pay gap serves to attract the attention of the general public and policy-makers to the problem of unequal pay between women and men, it remains a very imperfect indicator of inequality, needing to be further analysed and refined if it is to adequately inform policy-making. A gender pay gap measured simply – the so-called “raw” or unadjusted gender pay gap – can arise for a multitude of different reasons, including, among others: differences between female and male educational attainments; lower wages in the sectors and occupations in which women are concentrated; differences between female and male participation rates in part-time and full-time work, which are in turn influenced by women’s role as mothers and their care responsibilities; and discrimination in pay between women and men performing equal work or work of equal value. The most appropriate mix of policy responses will differ across countries, depending on which factors have the largest impact on the gender pay gap in each national context."

As one example of the issues, here are two figures on the raw gender wage gap across countries. The first looks at wages per hour; the second looks at earnings per month. Thus, the second figure reflects both lower wages and lower average hours for women.

The report walks through a number of possible explanations for gender wage gaps--although because the ILO is focused on a cross-country analysis, it is somewhat limited by what kinds of cross-country data are available. But for example, while lower education levels might have played a role in lower human capital for women some decades in the past, those education gaps have now been dramatically reduced, and do not seem like a likely mechanism for explaining the curent gender gap.

However, there are at least four patterns behind the gender wage gap that show up strongly in the cross country data.

One is "vertical occupational segregation," which refers to a common pattern that although education levels are similar, women are more likely to be found in lower-skilled occupational categories.

A second pattern is that firms that employ a larger share of women tend to pay lower wages.

A third pattern relates to parental status. Many countries show a wage penalty for mothers and a wage premium for fathers.

"[T]the low labour market participation of women vis-à-vis men is a global phenomenon. Irrespective of income level, in all countries and at any age group, women’s participation rates are always below those of men. ... [F]or most countries, the trend in participation rates for women starts to separate further from that of men at about the age of 25–35 years old, coinciding with the beginning of the period of motherhood. Finally, in only a few of the countries shown here (Armenia, Australia, Mongolia, Philippines, Russian Federation, Ukraine) is there any “bounce back” into the labour market for women. In most other countries, it seems that motherhood has a long-term effect: once the participation of women declines at around the age of 25–30 years, the proportion of women who stay in (or out) of the labour market across all other age groups thereafter remains constant until approximately retirement age. ... Globally, women are still substantially less likely than men to participate in the labour market. The global gap in labour force participation has been estimated at 27 percentage points, and participation gaps remain particularly wide in the Arab States, northern Africa and southern Asia, in each case exceeding 50 percentage points.

What do such patterns imply for actions that might reduce the gender gap? The ILO report discusses a wide variety of possibilities, including collective bargaining, minimum wages, and others. Here, I'll focus on my thoughts about some policies with a more direct relationship to the gender gap.

1) Laws about "equal pay for equal work" can have only limited effect on the gender wage gap if much of the gap traces back to different jobs, different employers, and effects of motherhood on labor force participation. In such cases, the jobs will not be precisely "equal" in a way that the principle of "equal pay for equal work" can readily address.

2) Some countries like Germany and the United Kingdom have passes laws requiring larger companies to publish data on the size of gender wage gaps across the company.

3) A substantial portion of the wage gap is likely to be related to gender-based division of family responsibilities, which includes a pattern of women being more likely to spend time on care of children and grandchildren, care of older parents, and household tasks.

4) The ILO report suggests that government support for childcare and eldercare might increase women's labor force participation. My own reading is that the cross-country evidence on this conclusion is mixed. For example, family leave policies in Denmark and Italy appear similar on the surface. But the effect of such policies in Denmark is to support higher labor force participation of women, while the effect in Italy is to support a substantial amount of exit from the labor force for women. In other words, family leave policies can have quite different effects depending on the social context of the country that enacts them.

Obviously, the gender wage gap is not purely a labor market phenomenon, but arises in the context of social expectations and choices within households about time allocation. Interested readers wanting more might start with a three-paper symposium on "Women in the Labor Market in the Winter 2017 issue of the Journal of Economic Perspectives: