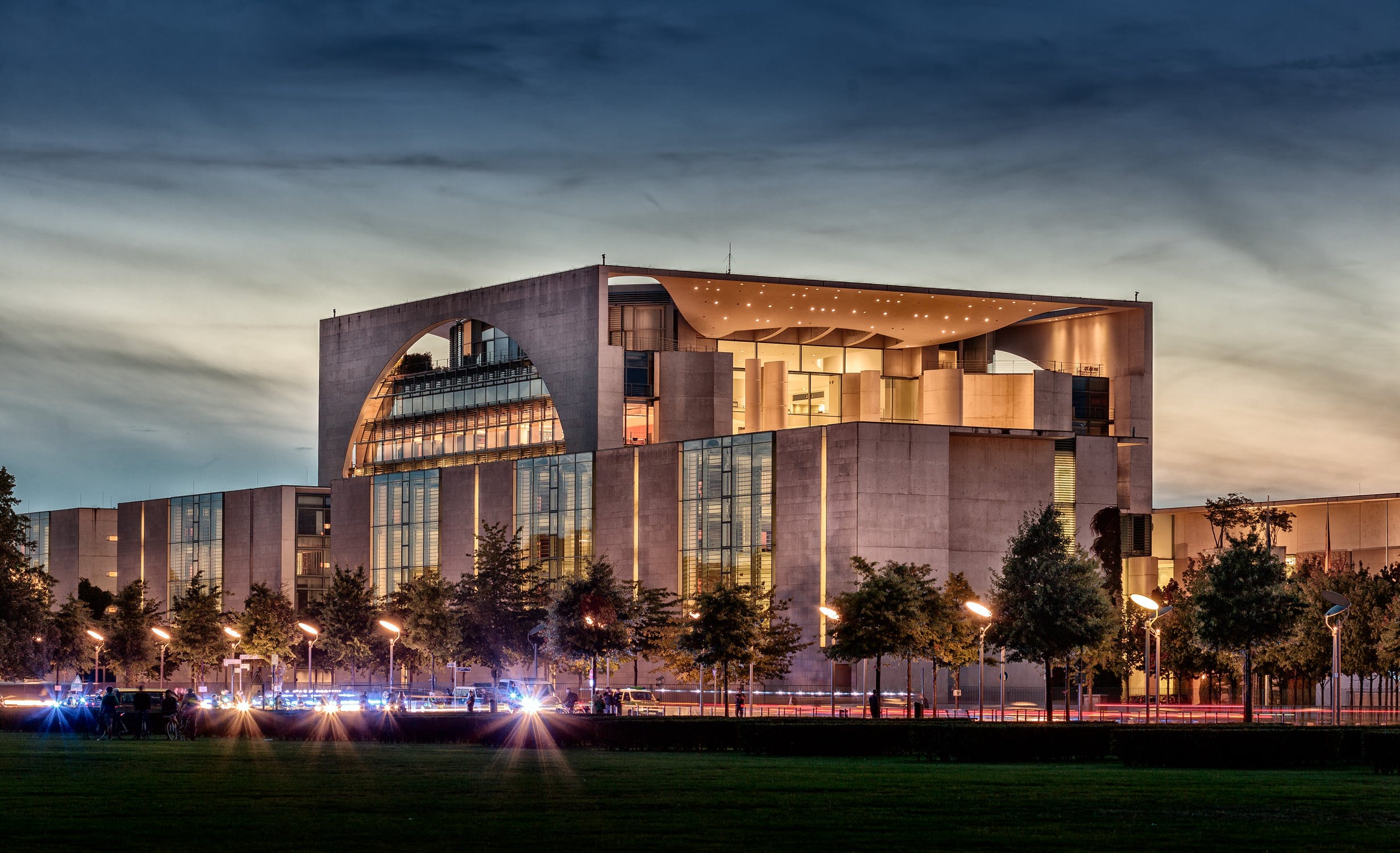 George Stigler once made the case for a market-based economy (in an entry about "Monopoly" in the Concise Encylopedia of Economics) just by arguing that it beats the alternatives.

A famous theorem in economics states that a competitive enterprise economy will produce the largest possible income from a given stock of resources. No real economy meets the exact conditions of the theorem, and all real economies will fall short of the ideal economy—a difference called "market failure." In my view, however, the degree of "market failure" for the American economy is much smaller than the "political failure" arising from the imperfections of economic policies found in real political systems. The merits of laissez-faire rest less upon its famous theoretical foundations than upon its advantages over the actual performance of rival forms of economic organization.

Of course, this view is reminiscent of the famous comment by Winston Churchill (in a speech before the House of Commons on November 11, 1947) defending democracy on the grounds that it at least beats the alternatives. Churchill said:

Such broad characterizations always deserve some pushback. For example, "democracy" in the real world typically comes with many safeguards against direct rule by immediate decisions of the population: the rules for how political representatives are elected, dividing power among branches of government, constitutions that set certain limits on what democratically-elected representatives can decide, and so on. These rules vary in substantial ways across nations that would be fairly classified as "democracies." Similarly, countries that would be fairly classified as market economies have many safeguards against the unfettered domination by market forces, and such rules vary considerably across countries.

But pushback to the pushback is fair game, as well. Looking around the world, we don't have any examples of countries with successful model of state-run economic organization that have consistently over the long-term provided a higher level of standard of living or faster growth than the many countries with  market-based systems--that is, not just a different set of constraints and rules to a fundamentally market-oriented economy, but a genuinely different model where the economy is run primarily through the political system. That fact tends to confirm Stigler's suggestion that real-world political failures in economic management can be severe.