Greece’s Problems Are Far From Over

Greece’s Problems Are Far From Over 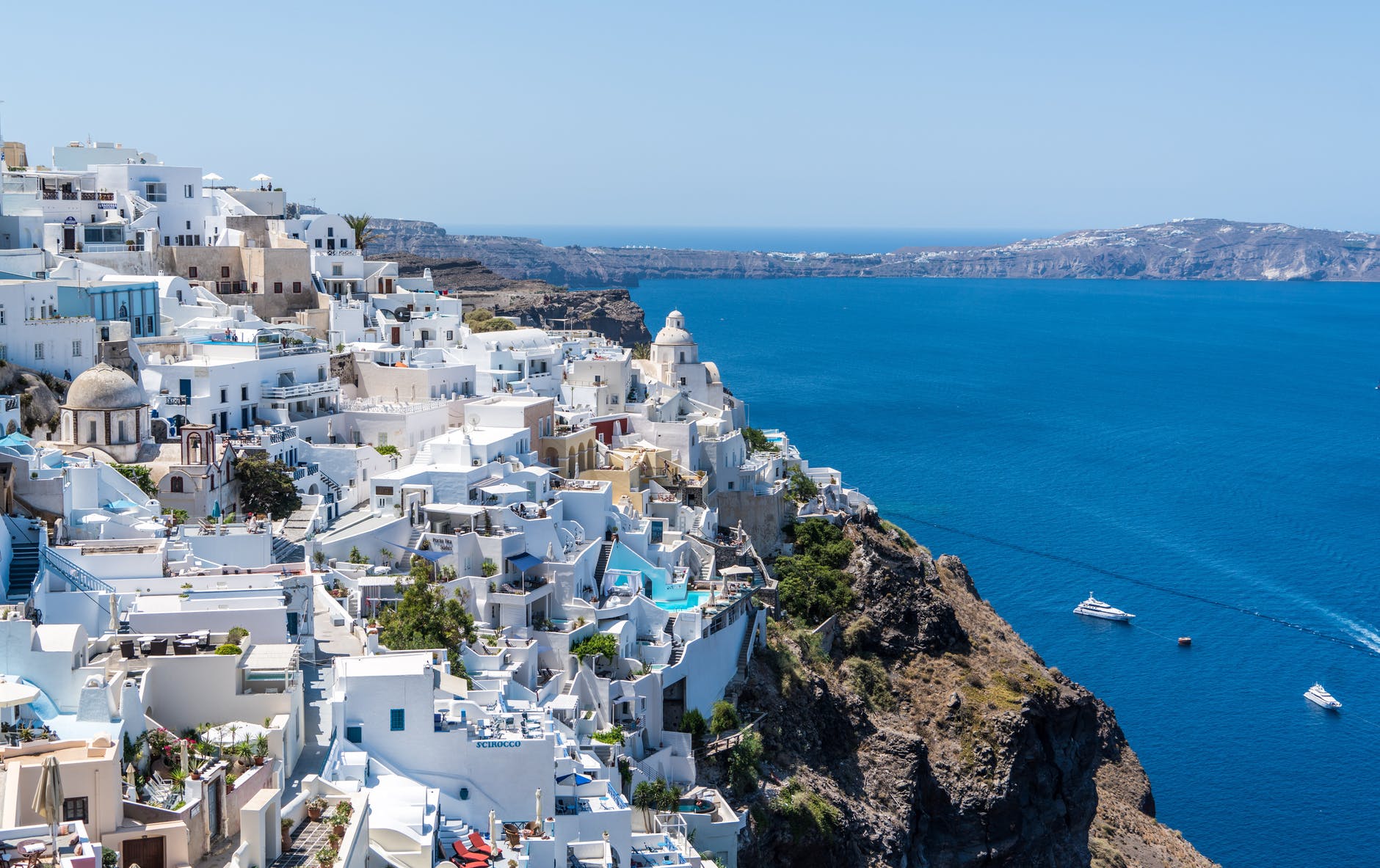 Greece has exited bailout territory and the European Union is making a strong case of the success of the program.

While Greece has obviously ended its bailout process, the real issues of the Greek economy remain largely intact.

The real drama is that none of the measures implemented have solved Greece’s real problems. No, it’s not the euro or the austerity plans. It’s not the cost or maturity of its debt. Greece pays less than 2.3% of GDP in interest expenses and has 16.5 years of average maturity in its bonds. In fact, Greece already enjoys much better debt terms than any sovereign re-structuring seen in recent history.

Greece´s problem is not one of solidarity either. Greece has received the equivalent of 214% of its GDP in aid from the Eurozone, ten times more, relative to the gross domestic product, than Germany after the Second World War.

Greece’s challenge is and has always been one of competitiveness and bureaucratic impediments to create businesses and jobs.

Greece ranks number 81 in the Global Competitiveness Index, compared to Spain (35), Portugal (36) or Italy (49). In fact, it has the levels of competitiveness of Algeria or Iran, not of an OECD country. On top of that, Greece has one of the worst fiscal systems, with a very high tax wedge that limits job creation with a combination of agressive taxation on SMEs and high bureaucracy. Greece ranks among the worst countries of the OECD in ease of doing business (Doing Business, World Bank) at number 61, well below Spain, Italy or Portugal.

No, it’s not the euro. Greece’s average annual déficit in the decade before it entered the euro was already 6%, and in the period it still grew significantly below the average of the EU countries and peripheral Europe.

Between 1976 and 2012 the number of civil servants multiplied by three while the private sector workforce grew just 25%. This, added to more than 70 loss-making public companies and a government spend to GDP figure that stands at 48%, and has averaged 49% since 2004, is the real Greek drama, and one that will not be solved easily.

One thing is sure, the Greek crisis will not finish by raising taxes to businesses, nor making small adjustments to a pension system that remains outdated and miles away from those of other European countries.

The inefficacy of subsequent Greek governments and Troika proposals is that they never tackle competitiveness and help job creation, they simply dig the hole deeper raising taxes and allowing wasteful spend to go on.

From a market perspective, the risk is undeniably contained, but not inexistent. Less than 21% of Greek debt is in the hands of private investors. Most of the country´s debt is in the IMF, ECB and EU countries’ hands.

The main risk for the Eurozone, which is already showing signals of slowdown, comes from a prolongued period of no-solutions.

While deficits have been contained -mostly by raising taxes-, public debt has not fallen.

The tax wedge is one of the highest in the eurozone and the OECD, making Greece and uncompetitive country in terms of job creation and attraction of capital.

While unemployment has fallen, it is still the highest in the eurozone, and unlikely to be solved with such high tax wedge.

Greece’s problem is not the euro or austerity. It is a problem of a system that penalizes job creation and private enterprise to subsidize a monstruous bureaucracy and political spending.