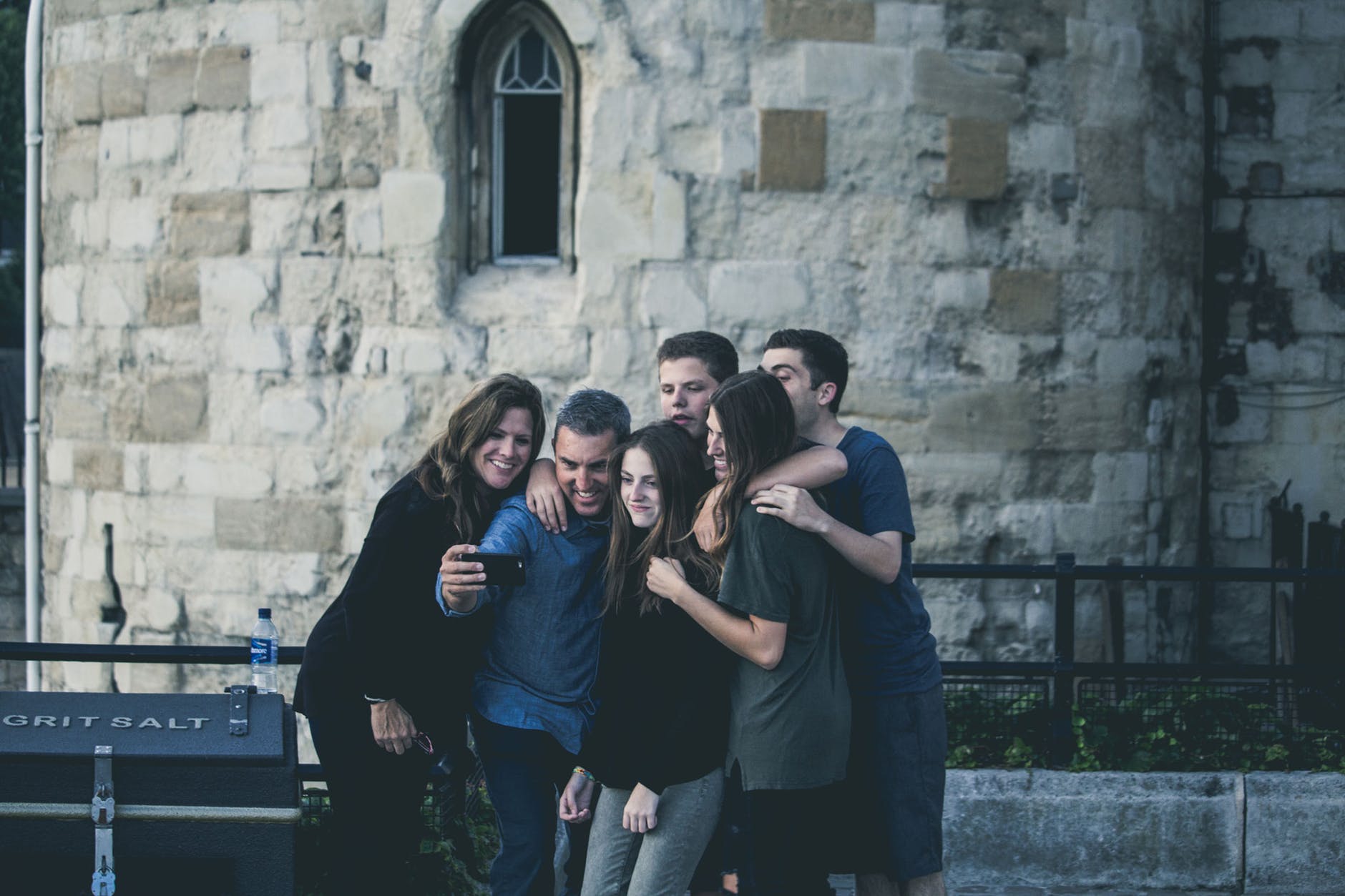 I like to think of myself as an individual who makes up his own mind, but that's almost certainly wrong for me, and you, gentle reader, as well. A vast literature in psychology points out that, in effect, a number of separate personalities live in each of our brains. Which decision gets made at a certain time is determined in part by how issues of reward and risk are framed and communicated to us. Moreover, we are members of groups. If my wife or one of my children is in a serious dispute, I will lose some degree of my sunny disposition and rational fair-mindedness. Probably I won't lose all of it. Maybe I'll lose less of it than a typical person in a similar situation. But I'll lose some of it.

John Tooby, a professor of anthropology at the University of California-Santa Barbara, has written about what he calls "Coalitional Instincts" in a short piece for Edge.com (November 22, 2017). Tooby argues that human brains have evolved so that we have "a nearly insuperable human appetite to be a good coalition member." But to demonstrate clearly that we are part of a coalition, we are all drawn to "unusual, exaggerated beliefs ... alarmism, conspiracies, or hyperbolic comparisons." Here's Tooby (I have inserted the boldface emphasis):

"Every human—not excepting scientists—bears the whole stamp of the human condition. This includes evolved neural programs specialized for navigating the world of coalitions—teams, not groups.  ... These programs enable us and induce us to form, maintain, join, support, recognize, defend, defect from, factionalize, exploit, resist, subordinate, distrust, dislike, oppose, and attack coalitions. ...

"Why do we see the world this way? Most species do not and cannot. ... Among elephant seals, for example, an alpha can reproductively exclude other males, even though beta and gamma are physically capable of beating alpha—if only they could cognitively coordinate. The fitness payoff is enormous for solving the thorny array of cognitive and motivational computational problems inherent in acting in groups: Two can beat one, three can beat two, and so on, propelling an arms race of numbers, effective mobilization, coordination, and cohesion.

"Ancestrally, evolving the neural code to crack these problems supercharged the ability to successfully compete for access to reproductively limiting resources. Fatefully, we are descended solely from those better equipped with coalitional instincts. In this new world, power shifted from solitary alphas to the effectively coordinated down-alphabet, giving rise to a new, larger landscape of political threat and opportunity: rival groups or factions expanding at your expense or shrinking as a result of your dominance.

"And so a daunting new augmented reality was neurally kindled, overlying the older individual one. It is important to realize that this reality is constructed by and runs on our coalitional programs and has no independent existence. You are a member of a coalition only if someone (such as you) interprets you as being one, and you are not if no one does. We project coalitions onto everything, even where they have no place, such as in science. We are identity-crazed.

"The primary function that drove the evolution of coalitions is the amplification of the power of its members in conflicts with non-members. This function explains a number of otherwise puzzling phenomena. For example, ancestrally, if you had no coalition you were nakedly at the mercy of everyone else, so the instinct to belong to a coalition has urgency, preexisting and superseding any policy-driven basis for membership. This is why group beliefs are free to be so weird. Since coalitional programs evolved to promote the self-interest of the coalition’s membership (in dominance, status, legitimacy, resources, moral force, etc.), even coalitions whose organizing ideology originates (ostensibly) to promote human welfare often slide into the most extreme forms of oppression, in complete contradiction to the putative values of the group. ...

"Moreover, to earn membership in a group you must send signals that clearly indicate that you differentially support it, compared to rival groups. Hence, optimal weighting of beliefs and communications in the individual mind will make it feel good to think and express content conforming to and flattering to one’s group’s shared beliefs and to attack and misrepresent rival groups. The more biased away from neutral truth, the better the communication functions to affirm coalitional identity, generating polarization in excess of actual policy disagreements. Communications of practical and functional truths are generally useless as differential signals, because any honest person might say them regardless of coalitional loyalty. In contrast, unusual, exaggerated beliefs—such as supernatural beliefs (e.g., god is three persons but also one person), alarmism, conspiracies, or hyperbolic comparisons—are unlikely to be said except as expressive of identity, because there is no external reality to motivate nonmembers to speak absurdities.

"This raises a problem for scientists: Coalition-mindedness makes everyone, including scientists, far stupider in coalitional collectivities than as individuals. Paradoxically, a political party united by supernatural beliefs can revise its beliefs about economics or climate without revisers being bad coalition members. But people whose coalitional membership is constituted by their shared adherence to “rational,” scientific propositions have a problem when—as is generally the case—new information arises which requires belief revision. To question or disagree with coalitional precepts, even for rational reasons, makes one a bad and immoral coalition member—at risk of losing job offers, one's friends, and one's cherished group identity. This freezes belief revision.

"Forming coalitions around scientific or factual questions is disastrous, because it pits our urge for scientific truth-seeking against the nearly insuperable human appetite to be a good coalition member. "

The lesson I draw here is although we all feel a strong need to join groups, we do have some degree of choice and agency over what groups we end up joining. Even within larger groups, like a certain religion or political party, there will be smaller groups with which one can have a primary affiliation. It may be wise to give an outlet to our coalitional nature by joining several different groups, or by pushing oneself to occasionally phase out one membership and join another.

In addition, we all feel a need to do something a little whacky and extreme to show our group affiliation, but again, we have some degree of choice and agency over what actions and messages define our group. Wearing the colors of a professional sports team, for example, is a different kind of whackiness than sending vitriolic social media messages. Humans want to join coalitional groups, but we can at least consider whether the way a group expresses solidarity is a good fit with who we want to be.