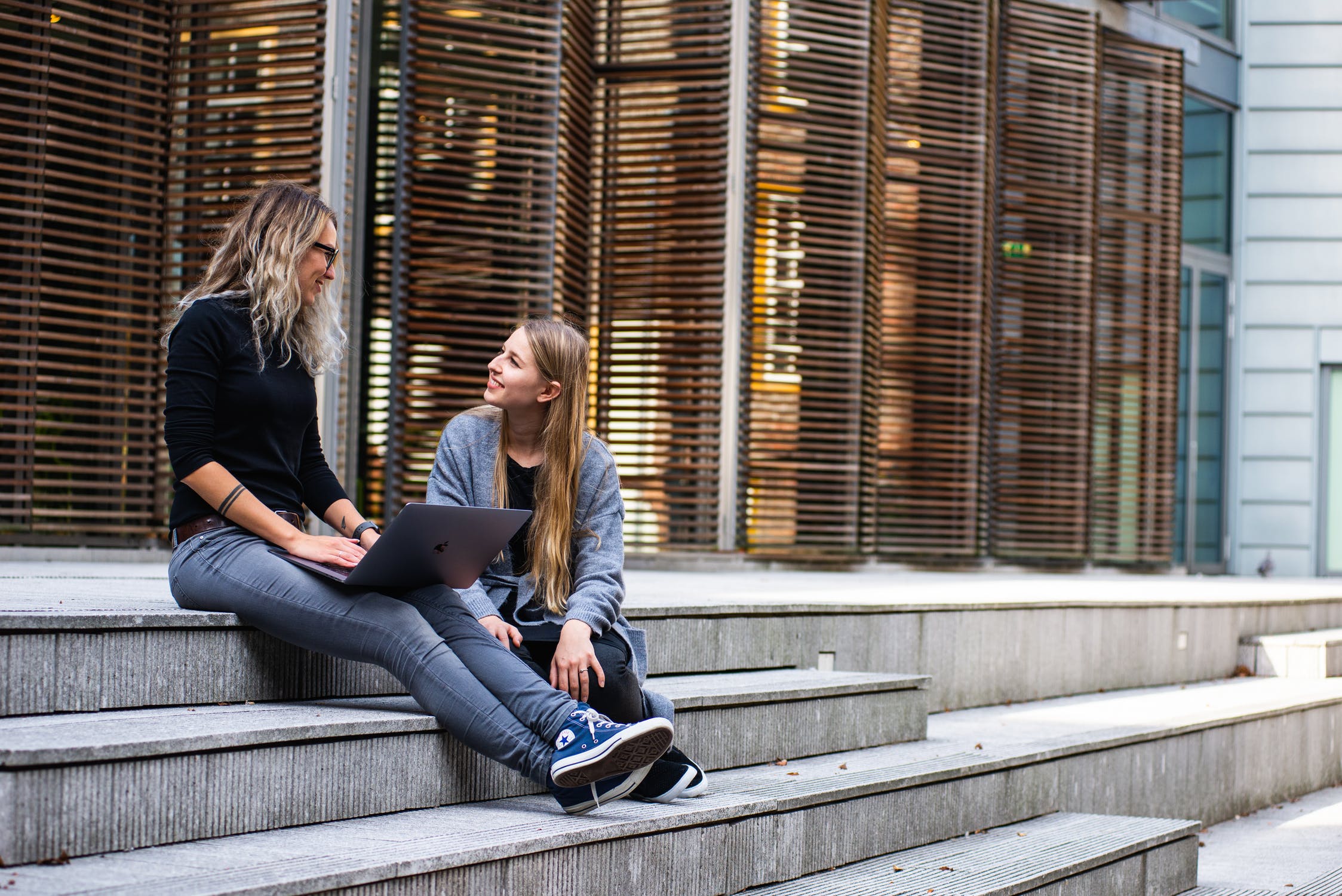 The US approach to student loans changed fundamentally a decade ago in 2010.

Under the most popular income-driven plans, borrowers’ payments are 10 or 15 percent of their discretionary income, which is typically defined as income above 150 percent of the federal poverty guideline. Furthermore, most plans cap monthly payments at the amount a borrower would have paid under a 10-year fixed-payment plan. ... Borrowers who have not paid off their loans by the end of the repayment period—typically 20 or 25 years—have the outstanding balance forgiven. (Qualifying borrowers may receive forgiveness in as little as 10 years under the Public Service Loan Forgiveness, or PSLF, program.)

There's a strong positive case for income-contingent loans. Because they spread out the payments over time and link them to income, the annual burden of those payments is less likely to overwhelm borrowers. Thus, students from families with limited financial resources may be more willing to use such loans to attend college, and income-contingent loans are less likely to  lead to default.

But there are tradeoffs, too. Many students presumably have some information, based on their abilities and career plans, about whether their future career is likely to be higher- or lower-paid--or whether they may be planning to leave the labor force for certain periods of time (perhaps to become a parent). With an income-contingent loan, a lower paid career means lower annual payments and the possibility that a lot of the debt will be forgiven by 25 years after graduation, when many former students will presumably be in their late 40s and still have a number of prime earning years remaining in their careers. Similarly, students who are borrowing especially large sums of money is more likely to benefit from having any remaining debts forgiven after 25 years. Thus, CBO writes:

study (and for undergraduate study as well, in many cases), the share grew from 6 to 39 percent. The volume of loans in income-driven plans has grown even faster than the number of borrowers because borrowers with larger loan balances are more likely to select such plans. In particular, graduate borrowers have much larger loan balances, on average, and are more likely to enroll in income-driven plans than undergraduate borrowers. CBO estimates that about 45 percent of the volume of direct loans was being repaid through income- driven plans in 2017, up from about 12 percent in 2010.

I'm fine with some level of public subsidy to higher education, both by states and by the federal government,  but it's always useful to consider whether how the subsidy is administered and whether the form of the subsidy is encouraging certain behaviors more than others. The CBO discusses various possible student loan reforms: for example, removing the annual caps on repayment for income-contingent plans (so the borrower would just repay 10-15% of discretionary income without cap on the level of payment), or redefining what "discretionary income" means, requiring all student loans to be income-contingent, or require all student loans to be fixed payment.

The CBO offers a discussion of some related but slightly different models of income-contingent repayment in Australia and the United Kingdom (footnotes omitted):

Australia was among the first countries to adopt an income-driven student loan repayment system, in 1989. Borrowers pay a percentage of their annual income above a threshold. For example, borrowers who began repaying their loans in the 2018–2019 academic year paid between 2 and 8 percent of income over 51,957 Australian dollars (roughly $38,864 in 2018 U.S. dollars). The repayment rate is based on a progressive formula, such that borrowers pay a larger portion of their income as their earnings increase. Payments are collected by the Australian Tax Office, and borrowers can elect to have their student loan payments withheld from their wages like income taxes. Unlike in the United States, unpaid balances are not forgiven.