Interview with Amartya Sen: Economics with a Moral Compass?

Interview with Amartya Sen: Economics with a Moral Compass? 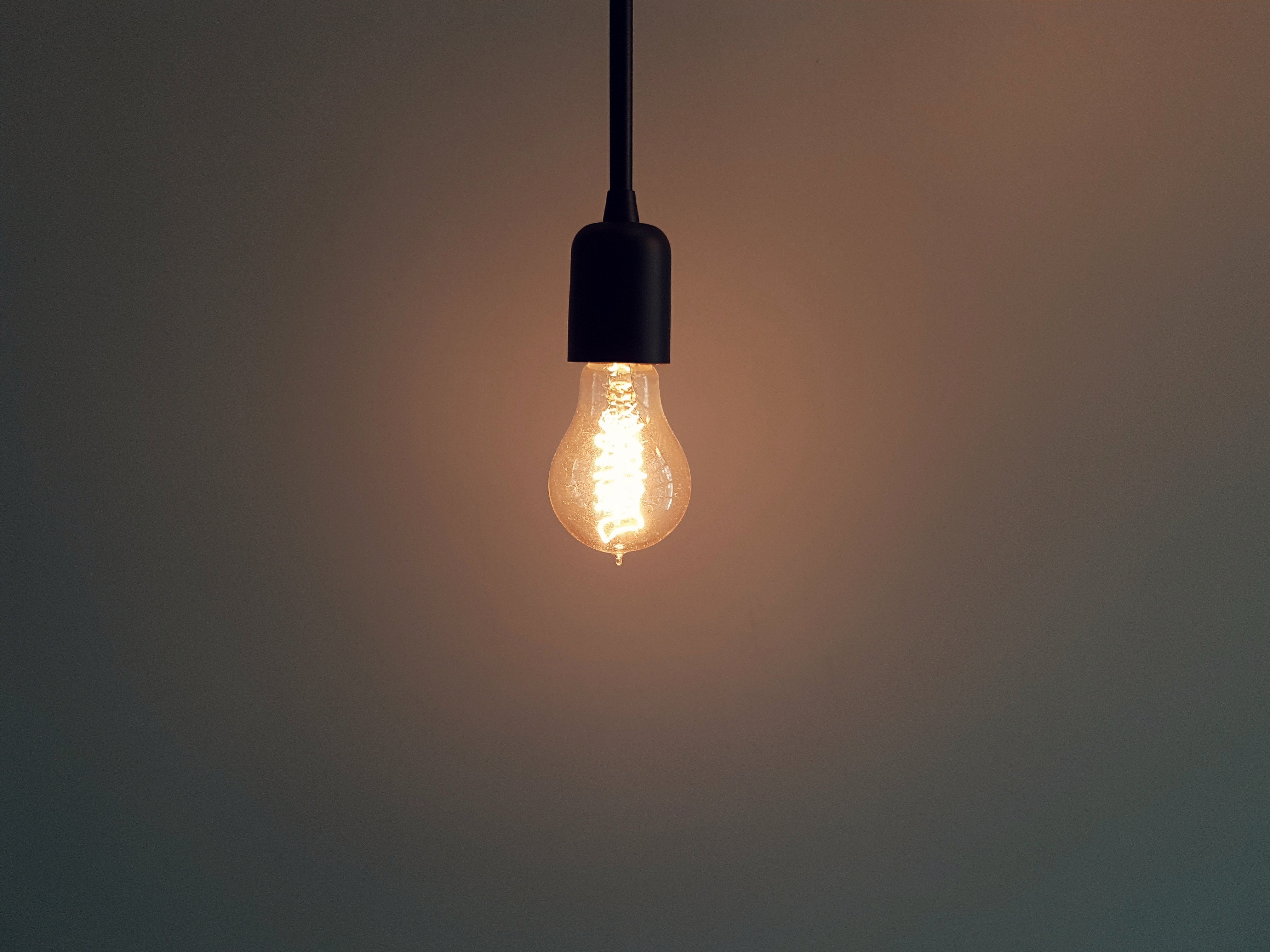 The just-released Annual Review of Economics (2020, volume 12, pp. 1-21) leads off with "Economics with a Moral Compass? Welfare Economics: Past, Present, and Future," by Amartya Sen, Angus Deaton, and Tim Besley.

It's mostly an interview of Sen (Nobel 1998) about his career, with Deaton (Nobel 2015) and Besley offering some gentle prompting.  A video of the nearly two hours of conversation is also available. I especially enjoyed a number of Sen's stories about economists he had known at Cambridge. Here are a few examples:

Angus Deaton: You showed up at Cambridge as an undergraduate for a quick degree, and became a graduate student quite young, and Joan Robinson actually supervised your thesis on the choice of techniques. You wrote about her [that] “she was totally brilliant but vigorously intolerant.” Given how gentle you usually are, these are are very strong words. Do you want to talk a little bit more about her? ...

Amartya Sen: That’s absolutely true. I don’t know how to describe a person as other than “vigorously intolerant” when she told me, as my PhD supervisor, that “I have read the first chapter and a part of the second, and it’s the kind of thing that will be praised by established economists, and you will have no difficulty in getting your PhD.” ... She said, “I’m not going to read the rest of your thesis.” I said, “But you’re supposed to say that the thesis is fit to be submitted for the PhD.” She said, “I will say it.” So I asked her, “On what basis?” “On the basis of what I have read already.” The thesis had eight chapters, by the way. She said, “It’s good. Clearly, clearly, it’s good. Good in the way that these people understand it. But it’s not worthy of you. You have to promise me that someday you will come back to real economics.” ...

I had an odd relationship with her, but I liked her very much. ...  Her view of left and right was, I thought, very peculiar ... I remember on one occasion trying to tell her that if there is a downfall of capitalism, it won’t be because of some subtle mistake in capital theory; it will be because of, to quote A.C.Pigou (1920), the “mean streets” and “withered lives” that capitalism makes many people have. And that relates to welfare economics and social choice. This upset her very much. I don’t think she understood my take on capitalism at all, and she thought that a real critique of capitalism had to be connected with the understanding that capital could not be seen as a factor of production.

I knew something about Pigou already in Calcutta. But when I arrived in Cambridge, I was told that he was a right-wing economist, because he didn’t agree with John Maynard Keynes about the causes of unemployment! In fact, when I went to Stockholm after this Nobel stuff, they asked me in a public interview, “What’s your position in macroeconomics?” I said, “I don’t do macroeconomics.” I’ve never done it, and I took the liberty of quoting a common friend of ours, Frank Hahn, that the subject doesn’t really exist, because macro must be the totality of micro things. That didn’t go down well, and they asked me, “Surely, on Keynes versus Pigou, you are on the Keynesian side?” I said, “On the unemployment issue I may well be, but if I compare an economist like Keynes, who never took a serious interest in inequality, in poverty, in the environment, with Pigou, who took an interest in all of them, I don’t think I would be able to say exactly what you are asking me to say.” Coming back to my student days, the ideas of Pigou helped me a lot.

On Maurice Dobb and Dennis Robertson:

When he [Maurice Dobb] first moved to Trinity College, he was a member of the British Communist Party already. Dennis Robertson—who always described himself as a liberal, but in fact was a conservative—offered Dobb this job on behalf of Trinity. Maurice accepted it immediately. He was then a research student at Pembroke College. He went home, and being a good Englishman, he wondered, “Shouldn’t I have mentioned that I’m a member of the Communist Party?” Then he wrote a letter of apology to Robertson—a very English letter: “When you offered me this job, I was so overwhelmed with the prospect of becoming a teacher in Trinity that I overlooked to tell you, for which I apologize, that I’m a member of the British Communist Party, and if after knowing that, you decide that you want to withdraw your offer, I would like you to know that I would not hold that against you.”Dennis Robertson replied, “Dear Dobb, So long as you give us a fortnight’s notice before blowing up the chapel, it would be all right.”

Angus Deaton: When I grew up in Edinburgh, he was a very obscure

figure. No one really paid much attention to Adam Smith, and that’s really changed quite a lot in recent years. They’re putting statues of—

Amartya Sen: When, many years ago, I arrived with my wife Emma in Kirkcaldy and tried to find Smith’s house, we couldn’t locate it (spotting it has become easier now with the marked directions that have been put up recently, mostly arranged by Gordon Brown, the former British Prime Minister—a great devotee of Smith). We went to Kirkcaldy’s tourism center and asked, “Could you tell me where Adam Smith’s house is?” They said, “Who is that you’re talking about?” I said, “Well, what is Kirkcaldy famous for?”

Angus Deaton: Linoleum is the answer.

For those who would like more Sen, another recent interview by Isaac Chotiner, "Amartya Sen’s Hopes and Fears for Indian Democracy," appeared in the New Yorker last fall (October 6, 2019).