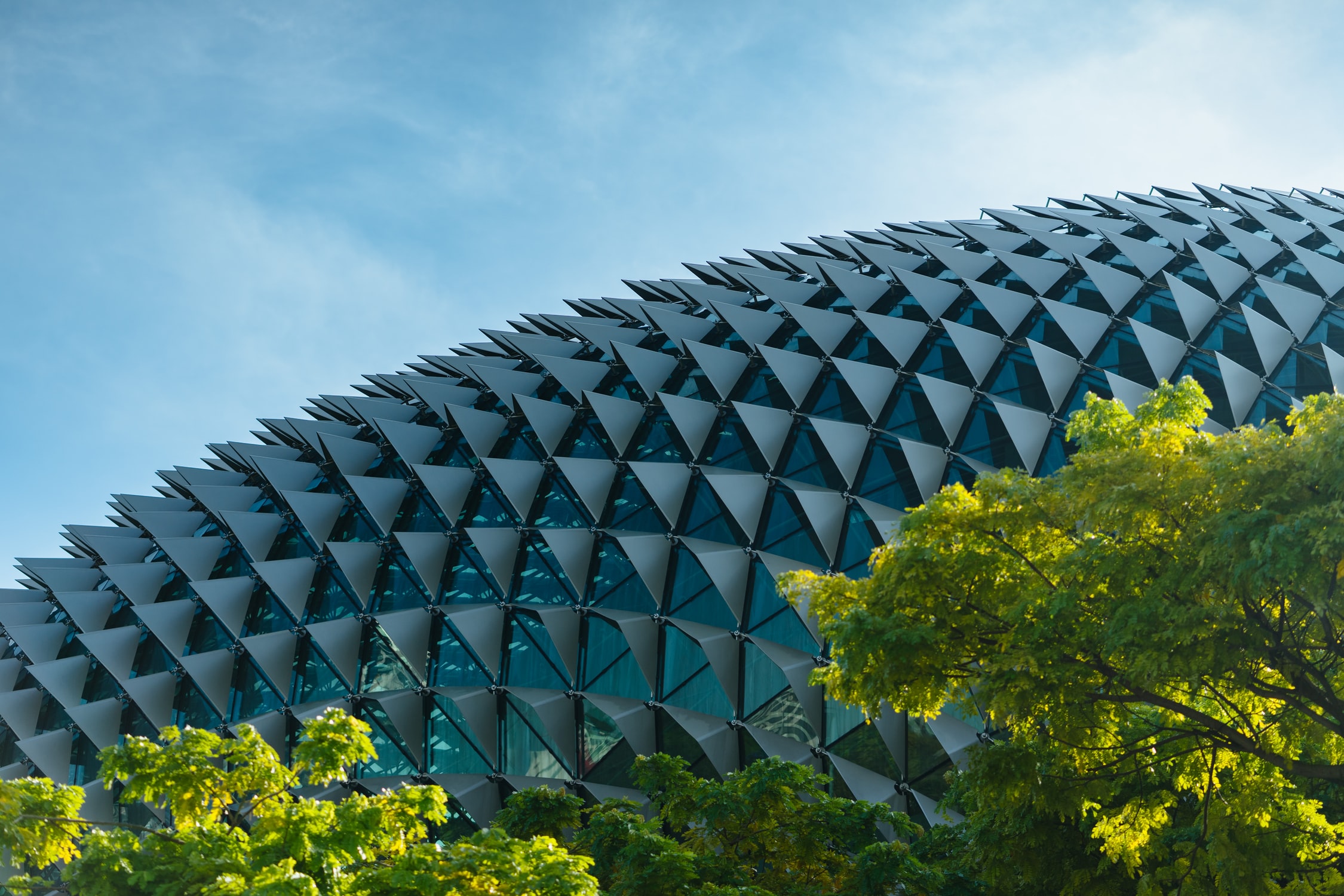 Douglas Clement at the Minneapolis Federal Reserve offers one of his characteristically excellent interviews, this one with Emi Nakamura, titled "On price dynamics, monetary policy, and this `scary moment in history'” (May 6, 2020, Federal Reserve Bank of Minneapolis). Here are a few of Nakamura's comments that caught my eye, but there's much more in the full interview.

On the current macroeconomic situation

It’s a scary moment in history. I thought the Great Recession that started in 2007 was going to be the big macroeconomic event of my lifetime, but here we are again, little more than a decade later. ... More than other recessions, this particular episode feels like it fits into the classic macroeconomic framework of dividing things into “shocks” and “propagation”—mainly because in this case, it’s blindingly clear what the shock is and that it is completely unrelated to other forces in the economy. In the financial crisis, there was much more of a question as to whether things were building up in the previous decade—such as debt and a housing bubble—that eventually came to a head in the crisis. But here that’s clearly not the case.

You might think that it’s very easy to go out there and figure out how much rigidity there is in prices. But the reality was that at least until 20 years ago, it was pretty hard to get broad-based price data. In principle, you could go into any store and see what the prices were, but the data just weren’t available to researchers tabulated in a systematic way. ...

Once macroeconomists started looking at data for this broad cross section of goods, it was obvious that pricing behavior was a lot more complicated in the real world than had been assumed. If you look at, say, soft drink prices, they change all the time. But the question macroeconomists want to answer is more nuanced. We know that Coke and Pepsi go on sale a lot. But is that really a response to macroeconomic phenomena, or is that something that is, in some sense, on autopilot or preprogrammed? Another question is: When you see a price change, is it a response, in some sense, to macroeconomic conditions? We found that, often, the price is simply going back to exactly the same price as before the sale. That suggests that the responsiveness to macroeconomic conditions associated with these sales was fairly limited. ...

One of the things that’s been very striking to me in the recent period of the COVID-19 crisis is that even with incredible runs on grocery products, when I order my online groceries, there are still things on sale. Even with a shock as big as the COVID shock, my guess is that these things take time to adjust. ... he COVID-19 crisis can be viewed as a prime example of the kind of negative productivity shock that neoclassical economists have traditionally focused on. But an economy with price rigidity responds much less efficiently to that kind of an adverse shock than if prices and wages were continuously adjusting in an optimal way.

What's does the market learn from Fed announcements of changes in monetary policy?

The basic challenge in estimating the effects of monetary policy is that most monetary policy announcements happen for a reason. For example, the Fed has just lowered interest rates by a historic amount. Obviously, this was not a random event. It happened because of this massively negative economic news. When you’re trying to estimate the consequences of a monetary policy shock, the big challenge is that you don’t really have randomized experiments, so establishing causality is difficult.

The results completely surprised us. The conventional view of monetary policy is that if the Fed unexpectedly lowers interest rates, this will increase expected inflation. But we found that this response was extremely muted, particularly in the short run. The financial markets seemed to believe in a hyper hyper-Keynesian view of the economy. Even in response to a significant expansionary monetary shock, there was very little response priced into bond markets of a change in expected inflation. ...

But, then, we were presenting the paper in England, and I recall that Marco Bassetto asked us to run one more regression looking at how forecasts by professional forecasters of GDP growth responded to monetary shocks. The conventional view would be that an expansionary monetary policy shock would yield forecasts of higher growth. When we ran the regression, the results actually went in the opposite direction from what we were expecting! An expansionary monetary shock was actually associated with a decrease in growth expectations, not the reverse! ... When Jay Powell or Janet Yellen or Ben Bernanke says, for example, “The economy is really in a crisis. We think we need to lower interest rates” ... perhaps the private sector thinks they can learn something about the fundamentals of the economy from the Fed’s announcements. This can explain why a big, unexpected reduction in interest rates could actually have a negative, as opposed to a positive, effect on those expectations.

The Plucking Model of Unemployment


A feature emphasized by Milton Friedman is that the unemployment rate doesn’t really look like a series that fluctuates symmetrically around an equilibrium “natural rate” of unemployment. It looks more like the “natural rate” is a lower bound on unemployment and that unemployment periodically gets “plucked” upward from this level by adverse shocks. Certainly, the current recession feels like an example of this phenomenon.

Another thing we emphasize is that if you look at the unemployment series, it appears incredibly smooth and persistent. When unemployment starts to rise, on average, it takes a long time to get back to where it was before. This is something that isn’t well explained by the current generation of macroeconomic models of unemployment, but it’s clearly front and center in terms of many economists’ thinking about the policy responses [to COVID-19]. A lot of the policy discussions have to do with trying to preserve links between workers and firms, and my sense is the goal here is to avoid the kind of persistent changes in unemployment that we’ve seen in other recessions.

For more on Nakamura and her work, the Journal of Economic Perspectives has a couple of articles to offer.