Is China A Currency Manipulator?

Is China A Currency Manipulator? 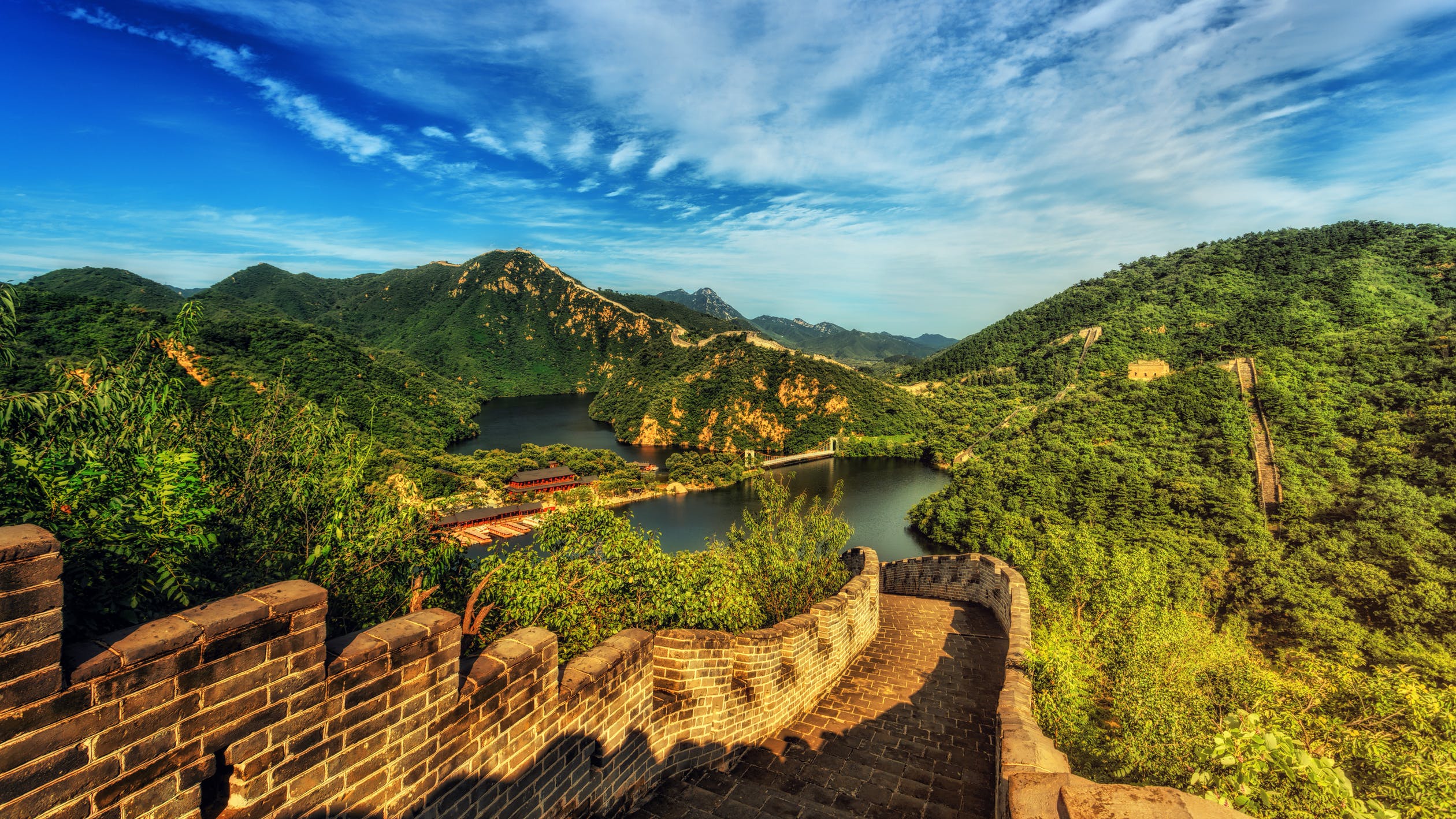 The US administration has avoided the debate on currency manipulation in the past years due to the impact of the financial crisis. Why? Because all major economies have tried to solve their imbalances through the same policies: massive liquidity injections and currency debasement. Currency wars were denied, but the “beggar thy neighbor” policy of the $20 trillion global monetary expansion is undeniable.

What is a currency manipulator? “Currency manipulation is a policy used by governments and central banks of some of America’s largest trading partners to artificially lower the value of their currency, generally with the intention of influencing the exchange rate and trade policy”.

The mistake, in my view, of the above-mentioned definition is the word “lower”.

I will explain why.

Historically, countries have warned about the use of currency devaluation to increase exports and artificially lower salaries and expropriate wealth.

However, what if China is maintaining its currency artificially high in order to increase its use globally?

The above chart shows the Yuan vs the US dollar. Obviously, this is not the chart of a free-floating currency.  We do not need to debate that the exchange rate is limited and set by the PBOC (central bank) and that China is the only major economy in the world that maintains capital controls. Those are facts.

Most analysts understand that China will need to devalue its currency by up to 20% from current levels to adjust to the real value. Currency strategists use different valuation metrics, purchasing power parity (PPP) and fundamental-equilibrium exchange rate (FEER) modeling, but there is an additional factor. Official data in China is often seen as underestimating inflation. The recent analysis from Deutsche Bank to independent analysts set the overvaluation to a range between 10% and 20%.

However, why would China manipulate its currency to a higher purchasing power than the real level?

It is world domination through currency overvaluation. Presenting your own currency as a fake world reserve to hoard global resources before the inevitable devaluation.

What is the problem of maintaining an artificially strong currency then? That the flip side is exporting to the rest of the world.

In the past years, up to 5% of China’s new money supply has been used to absorb resources and lend to emerging economies, according to estimates.

China is, therefore, using an artificially high Yuan to buy cheap resources with an endgame that will be a massive devaluation in a few years time. As such, it is literally the same as currency manipulation to export more but in a more intelligent way. Disguise an overvalued currency to absorb global resources and then debase the currency once the goal is achieved.

It is actually a lot more intelligent than devaluing to export. And more dangerous for Western leaders.

We all have seen how small and temporary is the effect of the placebo of wrongly-called competitive devaluations. Now, what about “world dominance overvaluations”? That is truly intelligent and much more concerning for the US and other world reserve currencies.

While the US and other countries continue to focus on the incorrect definition of “currency manipulation”, China’s slow and relentless dominance of global resources continues.

The only way to stop this process is if China goes through a  process of reckoning and its internal debt, overcapacity and monetary imbalances surface in a similar way to what happened to Japan by the end of the 80s. Unless those imbalances are adequately solved through market dynamics and not passing on the problem to the rest of the world, this stealth conquest of global resources will continue.