Is Hydrogen the Storage and Carrying Technology for Carbon-Free Energy?

Is Hydrogen the Storage and Carrying Technology for Carbon-Free Energy? 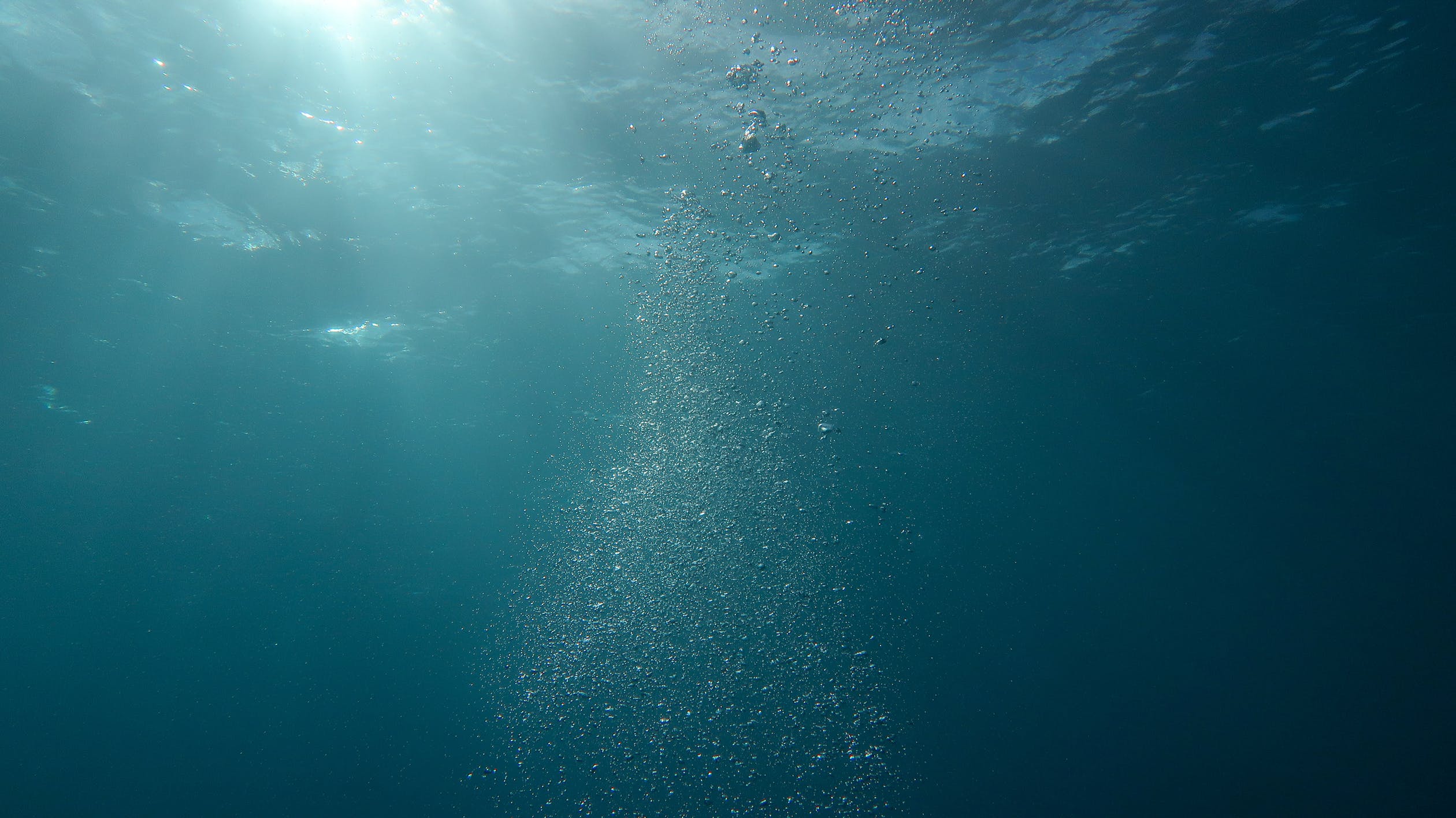 Fossil fuels store energy until they are burned. Solar and wind power generate electricity, but don't store it. As a result, they are intermittent sources of electricity, requiring back-up generation capacity that is typically still supplied by fossil fuel. Could hydrogen become a way of storing energy from renewable power sources? The International Energy Agency, in a report on The Future of Hydrogen, describes what would be needed to make this happen (June 14, 2019, accessing report requires free registration).

At present, hydrogen is mostly produced from fossil fuels, and used only in fairly narrow applications. The report notes:

Hydrogen is almost entirely supplied from natural gas and coal today. Hydrogen is already with us at industrial scale all around the world, but its production is responsible for annual CO2 emissions equivalent to those of Indonesia and the United Kingdom combined. Harnessing this existing scale on the way to a clean energy future requires both the capture of CO2 from hydrogen production from fossil fuels and greater supplies of hydrogen from clean electricity. ... Today, hydrogen is used mostly in oil refining and for the production of fertilisers. For it to make a significant contribution to clean energy transitions, it also needs to be adopted in sectors where it is almost completely absent at the moment, such as transport, buildings and power generation.

So making the shift to a more use of hydrogen will require a lot of change. The overall vision would be that some of the sources of renewable energy like solar, wind, and hydro could become hydrogen farms, separating hydrogen from water. Instead of building electrical power lines from these facilities, there would need to be a system for storing and transporting the hydrogen they produce, similar to all the ways that natural gas (and liquified natural gas) are transported today. There would need to be early adopters of hydrogen fuel cell vehicles, perhaps focusing first on organizations with fleets of vehicles like trucks or buses. Building would need to be designed or retrofitted to use hydrogen as a source for heating, cooling, and electricity.

These changes are substantial!  As the report notes, there have been a few previous moments when hydrogen was widely discussed as a method of storing and carrying energy: the 1970s, the 1990s, and the early 2000s. When oil prices declined after about 2011, government R&D spending on hydrogen also declined. 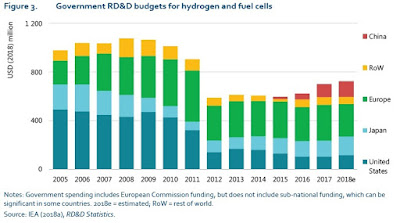 However, if technological progress can continue to drive down the costs of hydrogen, the potential benefits are also substantial, because hydrogen technology offers a way in which renewable power that now generates electricity could instead be used to address sectors of the economy where electricity has proven to have practical drawbacks. The report notes:

The increased focus on reducing [greenhouse gas] emissions to near zero by mid-century has brought into sharp relief the challenge of tackling hard-to-abate emissions sources. These emissions are in sectors and applications for which electricity is not currently the form of energy at the point of end use, and for which direct electricity-based solutions come with high costs or technical drawbacks. Four-fifths of total final energy demand by end users today is for carbon-containing fuels, not electricity. In addition, much of the raw material for chemicals and other products contains carbon today and generate CO2 emissions during their processing. Hard-to-abate emissions sources include aviation, shipping, iron and steel production, chemicals manufacture, high-temperature industrial heat, long-distance and long-haul road transport and, especially in dense urban environments or off-grid, heat for buildings. Rapid technological transformations in these sectors have made limited progress in the face of the costs of low-carbon options, their infrastructure needs, the challenges they pose to established supply chains, and ingrained habits. ... As a low-carbon chemical energy carrier, hydrogen is a leading option for reducing these hard-to-abate emissions because it can be stored, combusted and combined in chemical reactions in ways that  are similar to natural gas, oil and coal.