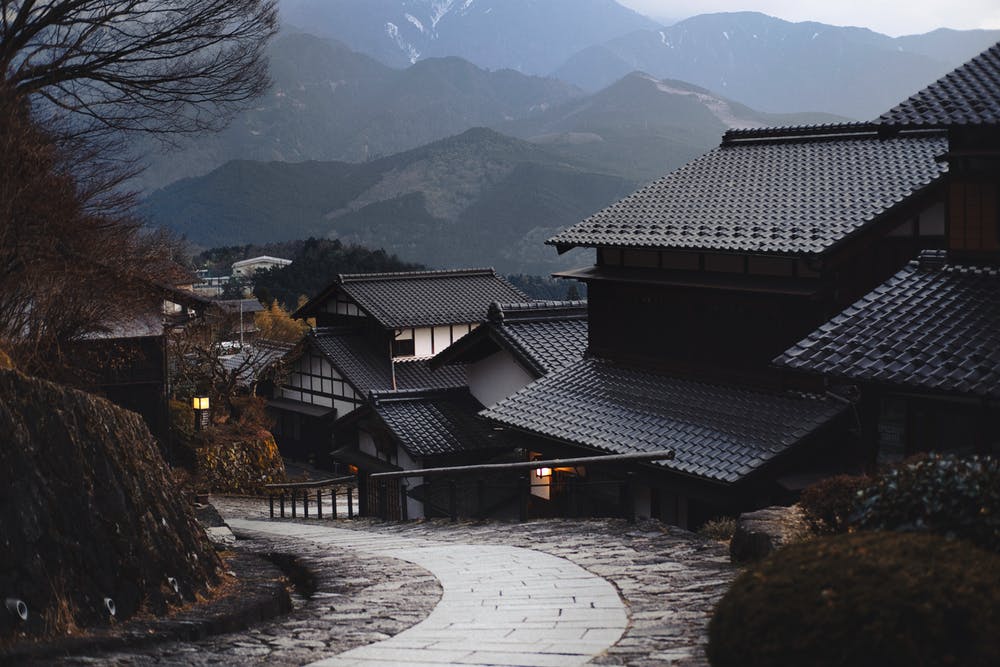 A recent article in the Financial Times, “Abenomics provides a lesson for the rich world“, mentioned that the experiment started by prime minister Shinzo Abe in the early 2010s should serve as an important warning for rich countries. Unfortunately, the article’s “lessons” were rather disappointing. These were mainly that the central bank can do a lot more than the ECB and the Fed are doing, and that Japan is not doing so badly. I disagree.

The failure of Abenomics has been phenomenal. The balance sheet of the central bank of Japan has ballooned to more than 100% of the country’s GDP, the central bank owns almost 70% of the country’s ETFs and is one of the top 10 shareholders in the majority of the largest companies of the Nikkei index. Government debt to GDP has swelled to 236%, and despite the record-low cost of debt, the government spends almost 22% of the budget on interest expenses. All of this to achieve what?

None of the results that were expected from the massive monetary experiment, inventively called QQE (quantitative and qualitative easing) have been achieved, even remotely. Growth is expected to be one of the weakest in the world in 2020, according to the IMF, and the country has consistently missed both its inflation and economic growth targets, while the balance sheet of the central banks and the country’s debt soared.

Real wages have been stagnant for years, and economic activity continues to be as poor as it was in the previous two decades of constant stimulus.

The main lessons that global economies should learn from Japan are the following:

No country can offset the problem of demographics and productivity with higher debt and money printing. It simply kicks the can further but leaves the economy weaker and in permanent stagnation.

The technology and productivity challenges cannot be solved incentivizing malinvestment and government spending. It is a massive constant transfer of wealth from the productive to the unproductive, which makes high productivity sectors stall and crony and obsolete sectors remain zombified.

Doing the same with different names will not generate a different outcome. Calling the same policy something different will not make citizens get excited about the economy.

The wrong diagnosis will lead to worsening outcomes. When the government is surrounded by economists that tell them that the problem of the economy is that there are too many savings, the government will decide to raise taxes and create a larger problem attacking consumption. With private debt at 221% of GDP. Japan has many issues, none of them being a “savings glut”.

If you abandon structural reforms, the results will be worse. The QQE program was based on three “arrows”: monetary policy, government spending, and structural reforms. Guess which arrow they forgot to implement? Exactly. Structural reforms never happened, and when they did, they came in the form of higher taxes and more interventionism, the opposite of what the economy needed.

The biggest lesson from Japan is not that the central bank can buy equities and keep kicking the can further. The biggest lesson from Japan is that monetary and fiscal policy is not designed to kickstart the economy and improve growth or productivity but to perpetuate the imbalances created by excessive government intervention and transfer wealth from salaries and savings to the government and the indebted crony sectors.

The lesson from Japan is that no government can make two plus two equal twenty-two, but they can prolong budget imbalances for much longer than logic would dictate.

The true lesson from Japan is that central planners will continue to prefer to gradually nationalize the economy before even considering a moderate reduction in government size and control of the economy. The result will be almost no growth, poor productivity, and rising discontent, but the bureaucratic machine will be safe.