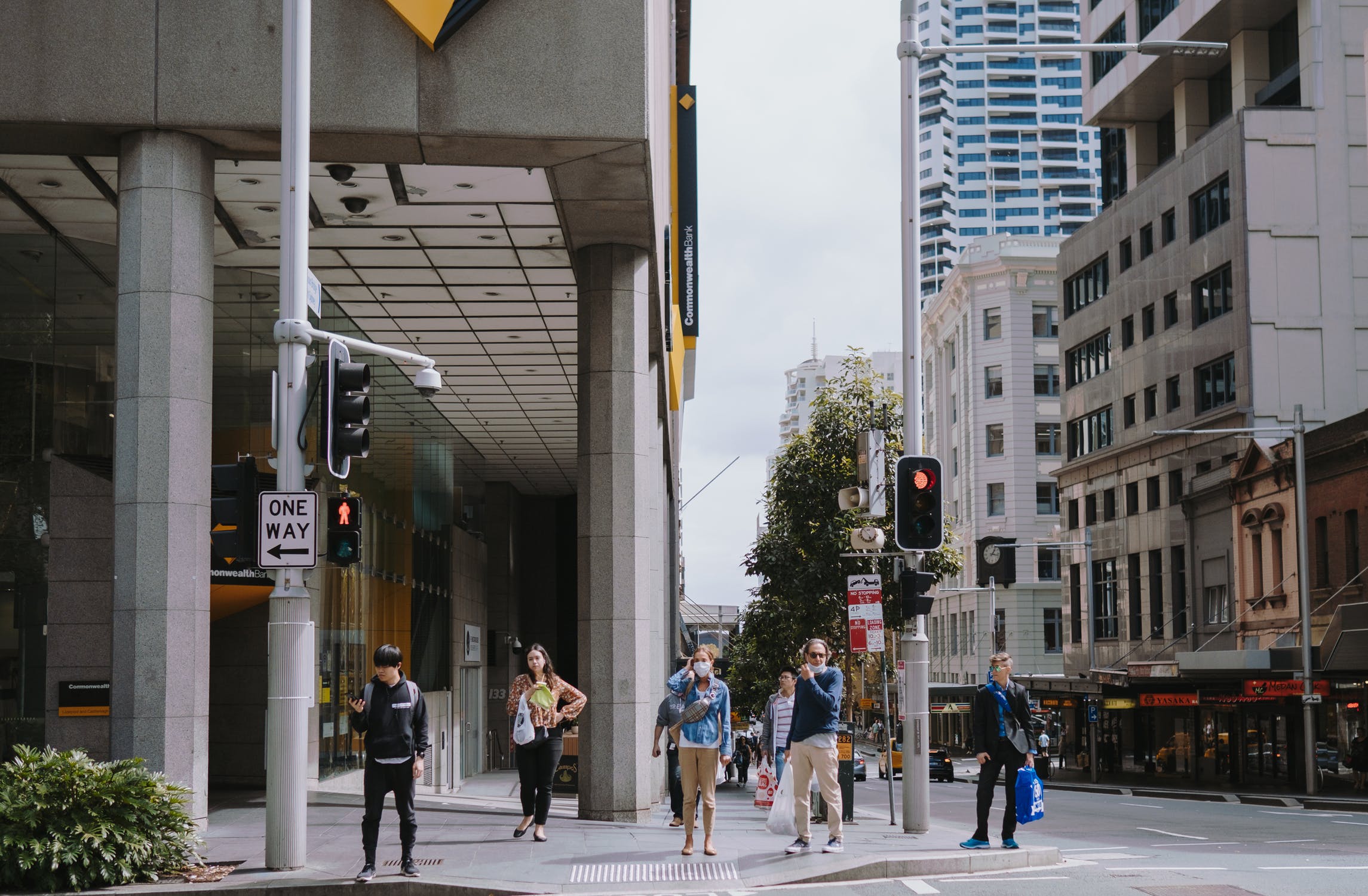 The rise in Covid-19 cases in countries like France and Spain has increased the risk of new lockdowns. 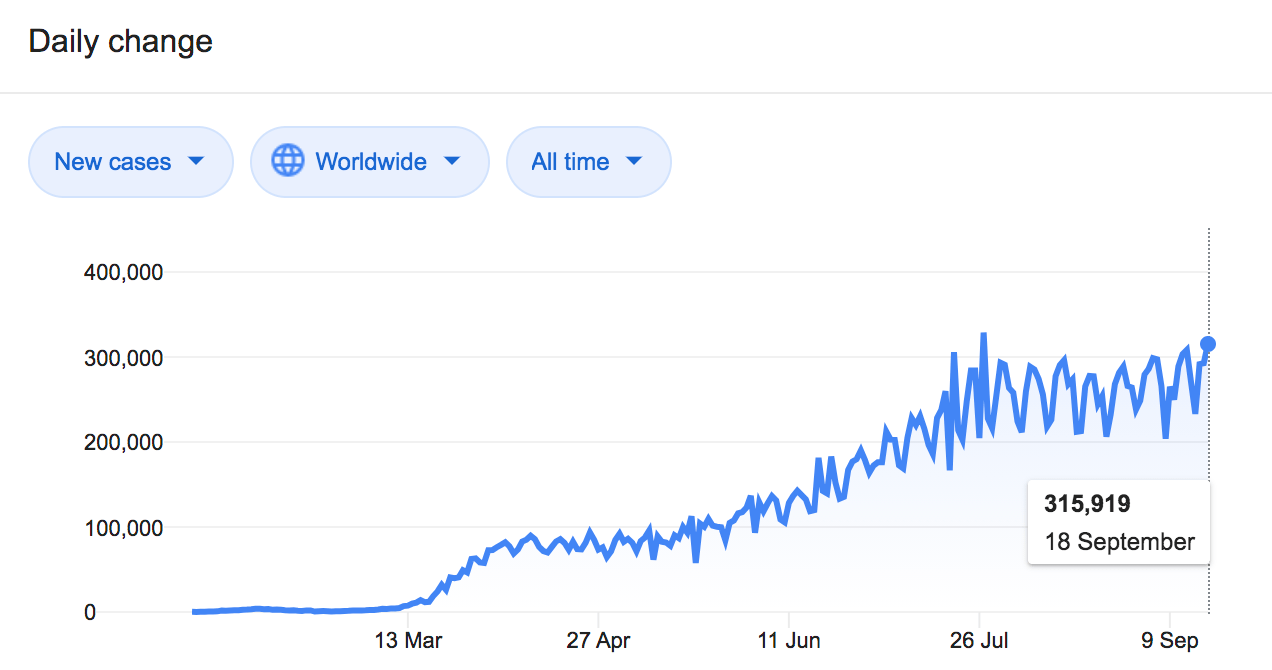 Governments should understand by now that shutting down the economy is highly inefficient and devastating for jobs and business solvency. However, as we have seen in Spain, many governments simply decide to start new lockdowns in order to show that they are taking aggressive measures, even knowing that these generate more negative effects and have no real impact on preserving health. Instead of looking at the examples of South Korea, Taiwan, Sweden or Austria, where simple but effective measures have resulted in better management of the health crisis, some European governments are ignoring the economic and social long-term disaster that closing down the economy has created and seem prepared to repeat the past mistakes.

The mistake of ignoring the economic impact of lockdowns creates a social crisis that may last many years.

If the European economy was ill-prepared for a series of lockdowns in February, it is even weaker now. What created a recession of unexpected proportions may generate a depression that will likely last for a few years.

European economies cannot survive a new series of lockdowns, even if governments call them “targeted”. Why? Solvency has worsened. The financial system would see non-performing loans soar in an economic area where Standard and Poor’s estimates that more than 20% of businesses are in serious financial trouble or close to bankruptcy. A new series of lockdowns would likely start a new financial crisis.

Unemployment has been disguised. European unemployment looks optically low due to the large proportion of furloughed jobs. The euro area 7.8% official unemployment rate could double when those furloughed jobs end and the businesses that kept those workers find in need to close permanently.

Governments’ financial situation has weakened to extreme levels. Deficit spending has driven government debt to new record-highs. Debt could increase well above 120% of GDP in the eurozone if the economy is closed again, even in so-called targeted shutdowns.

Investors have been buying high-risk bonds from almost insolvent governments and highly indebted corporations at all-time low yields, taking a significant risk on expectations of a rapid recovery of the economy. The nominal and real losses in pension funds and investment plans can be massive.

This time the ECB (European Central Banks) will not be able to contain the financial risk. More quantitative easing and further rate cuts will likely fail to stop bond yields from soaring when the solvency and liquidity problems meet the reality of an unsustainable spending spree.

Market participants are not considering the redenomination risk on the euro when anyone can see that many populist parties proposed measures in the European Commission to break up the euro in These investors are looking at the eurozone as a haven compared to the alleged political risks in the United States without acknowledging that the financial and political risks in Europe are significant.

New lockdowns could be the black swan that many market participants fear and ignore as an inexistent option. The optimistic estimates of eurozone recovery, earnings growth and consumption recovery are all based on an improvement of economic data that seem almost impossible to achieve in the current scenario, let alone under new confinements.