Nine Principles of Policing from 1829

Nine Principles of Policing from 1829 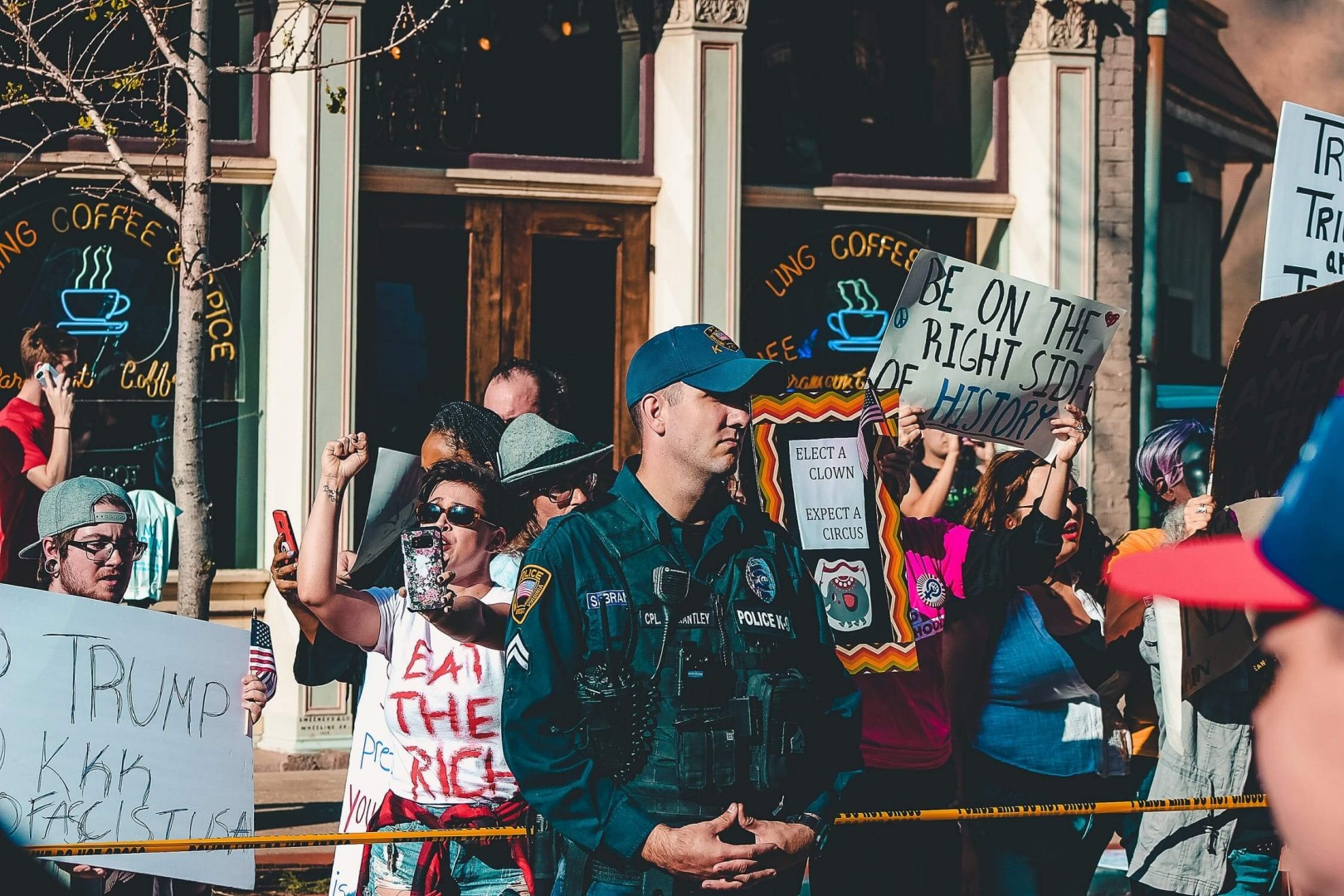 In the early 19th century, various cities in Scotland and Ireland had established their own police forces.

Sir Robert Peel is typically credited with the lead role in bringing a police force to London via the passage of the Metropolitan Police Act of 1829. Indeed, the early London police were often called "peelers." 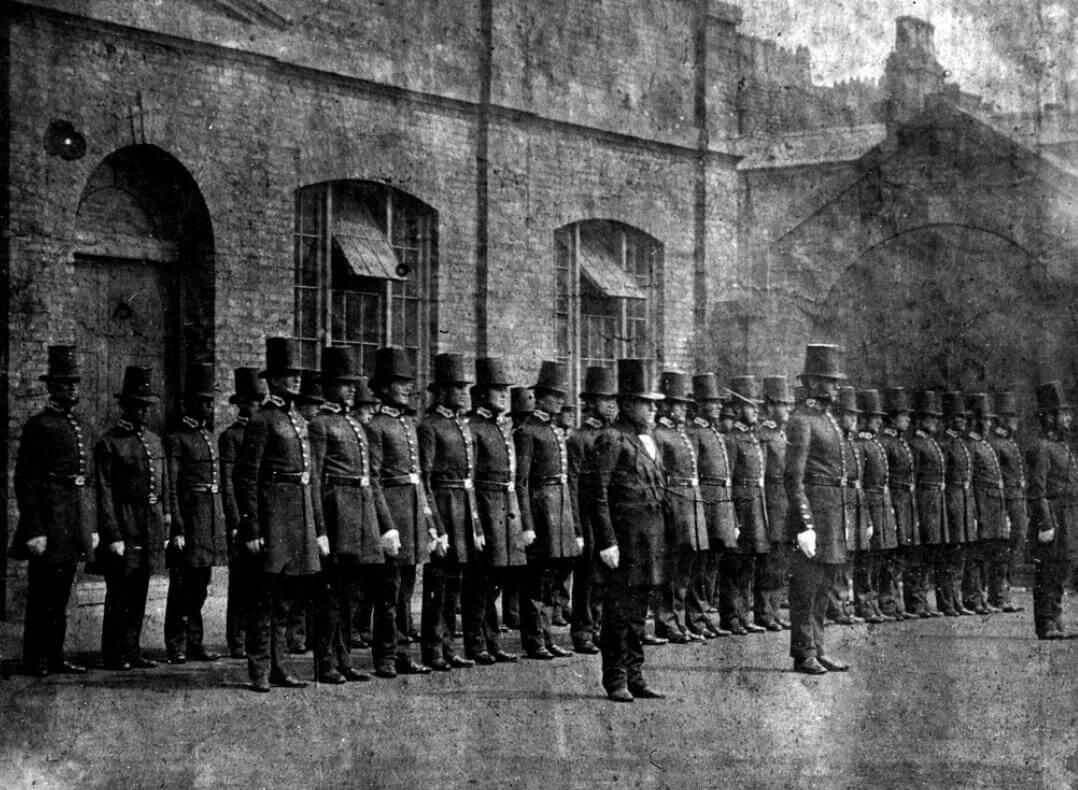 Either Peel or the early commissions of the London Police Force wrote down nine principles of policing, which have been fairly well-known since then to police everywhere. Here are "9 Policing Principles" are as listed at the website of the Law Enforcement Action Partnership.

I am fully aware that it's not 1829 anymore. But as one looks at the struggles of police forces across the country, it feels like time to restore and revivify the spirit behind a number of these principles.