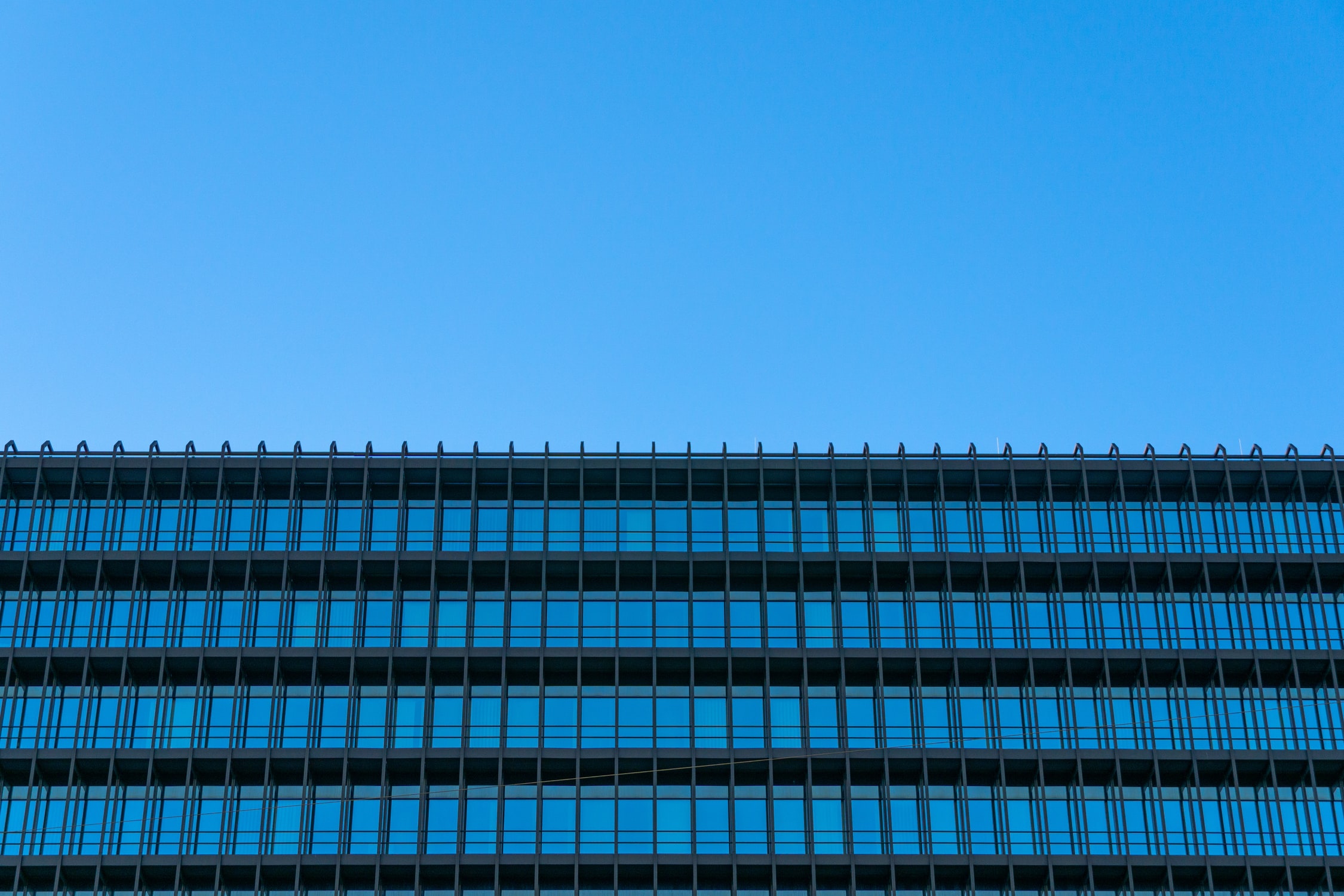 Patents are a tradeoff: they let an inventor escape direct competition, but only for a limited time and for a specific product, and in this way provide an incentive for innovation and--one hopes--heightened future competition.

But of course, there are prominent cases where firms focused on the ability of patents to limit competition. For example, I wrote last fall about "The Return of the Patent Thicket" (November 22, 2019), describing the historical example of how Xerox  back in the 1960s and 1970s had taken out more than 1,000 patents on various aspects of the photocopy machine. By continually adding new patents as older patents expired, Xerox had made it essentially impossible for others to enter the market--until the antitrust authorities intervened,

I was recently reminded of another attempt to use patents to block competition by Jen Maffessanti in a short article about  "Why the Movie Industry Is Fleeing California" (Foundation for Economic Education website, February 13, 2020). The main focus of the article is about why, in 2017, only 10 of Hollywood's top 100 movies were actually made (mostly) in California, and now more movies from Hollywood studios are (mostly) shot in the state of Georgia or in Canada. But along the way, she offers a reminder of when Thomas Edison tried to use his patent on movie technology to lock up monopoly control over the industry. She writes:

Back at the end of the 19th century, motion pictures were a very new technology, and a handful of people held almost all of the patents related to the filming and screening of said films. Chief among them was Thomas Edison. ...

Films at the tail-end of the 19th and beginning of the 20th century in America were made almost exclusively on the East Coast—New Jersey, mostly. Films were short, silent, and lacked much of the subtlety and nuance that modern moviegoers have come to expect from cinema. At the time, though, they were cutting-edge and incredibly popular. One could make a very good living running a show house or nickelodeon in any big city. Right up until December 1908, that is.

That’s when Edison spearheaded the creation of the Motion Picture Patents Company (MPPC), generally referred to as the Edison Trust. It was comprised of the holders of all the significant patents related to the production and screening of motion pictures, including Biograph, Vitagraph, American Mutoscope, Kodak, and others.

Edison was widely known for having strong opinions about what kinds of movies should be made, how long they should be, who should be credited in them, and what it should cost to show them. With the control of the patents he himself owned combined with the collective clout of the other members, the MPPC ruled the movie-making industry with an iron fist. They sued those who didn’t comply with their dictates for patent infringement, refused to sell them equipment and film, and, occasionally, sent hired hooligans to wreck up movie sets or show houses.

As Matthew Lasar explained some years back in "Thomas Edison’s plot to hijack the movie industry," Edison had previously engaged in lawfare to pressure others to sell patents related to movies to him.

But the old man wanted it all, so he assembled his rivals and proposed that they join his Motion Picture Patents Company. It would function as a holding operation for the participants' collective patents—sixteen all told, covering projectors, cameras, and film stock. MPPC would issue licenses and collect royalties from movie producers, distributors, and exhibitors.

To top it all off, MPPC convinced the Eastman Kodak company to refuse to sell raw film stock to anyone but Patent Company licensees, a move designed to shut French and German footage out of the country.

Antitrust authorities did move to block Edison after a time. But long story short, a primary reason that the US movie industry ended up in Hollywood was that would-be film-makers and theater-owners were getting as far away from Thomas Edison as they could. For an overview of this and later antitrust issues involve movies, a useful starting pint is "Breaking the Studios: Antitrust and the Motion Picture Industry," by Alexandra Gil (NYU Journal of Law and Liberty 2008).

The attempts by Thomas Edison and Xerox to use patents as a way of creating broad and lasting monopolies has a broader implication. The ultimate goal of patents is to not to benefits innovators, but to benefit consumers: the benefits to innovators are just a mechanism for encouraging the inventions that will benefit consumers. Indeed, it used to be a fairly standard antitrust practice from the 1940s up through the 1970s to require that firms  be required to offer a "compulsory license" soo that others could use key patents, often with no royalty payments at all, as a way of encouraging competition.

One of the most famous cases involved a 1956 consent decree signed by Bell Labs to put all of its patents in the public domain. A number of Silicon Valley old-timers were quick to say that the start of the semiconductor industry would not have been possible without those patents becoming available. For a recent discussion of this case, see "How Antitrust Enforcement Can Spur Innovation: Bell Labs and the 1956 Consent Decree," by Martin Watzinger, Thomas A. Fackler, Markus Nagler, and Monika Schnitzer, which is forthcoming in the American Economic Journal: Economic Policy.

Medtronic, a leading maker of many kinds of medical equipment, offered another example yesterday. Medtronic makes ventilators, but yesterday it announced that it is making available the complete blueprints for one of its popular ventilator products, so that others can see if they are in a good position to start making ventilators. My suspicion is that it's not just a good public relations move. If one assumes that lots of ventilators are going to be made and sold in the next few months, and Medtronic knows that it doesn't have the capacity to fill the rising demand, it will be to Medtronic's long-term benefit if many of the new ventilators follow Medtronic designs--and can benefit from Medtronic training and maintenance. Nonetheless, it's a nice example in which a company was able to see beyond the role of intellectual property as just a way of blocking immediate competition.