Post Covid-19: The World Faces a Risk of a Lost Decade

Post Covid-19: The World Faces a Risk of a Lost Decade 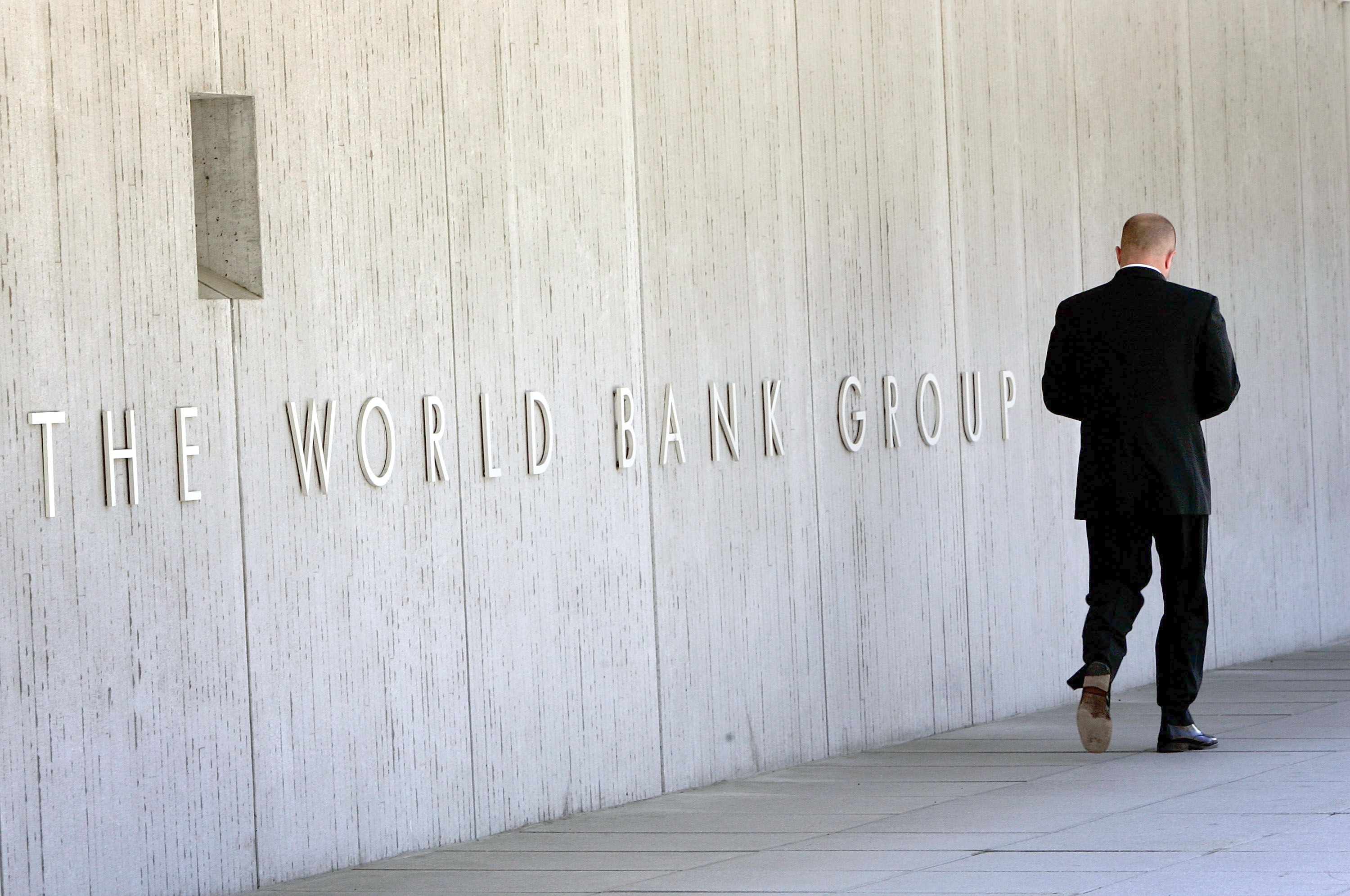 Our world cannot afford a lost decade after the Covid-19 pandemic.

The World Bank is forecasting a lost decade in global growth in its latest Global Outlook report. 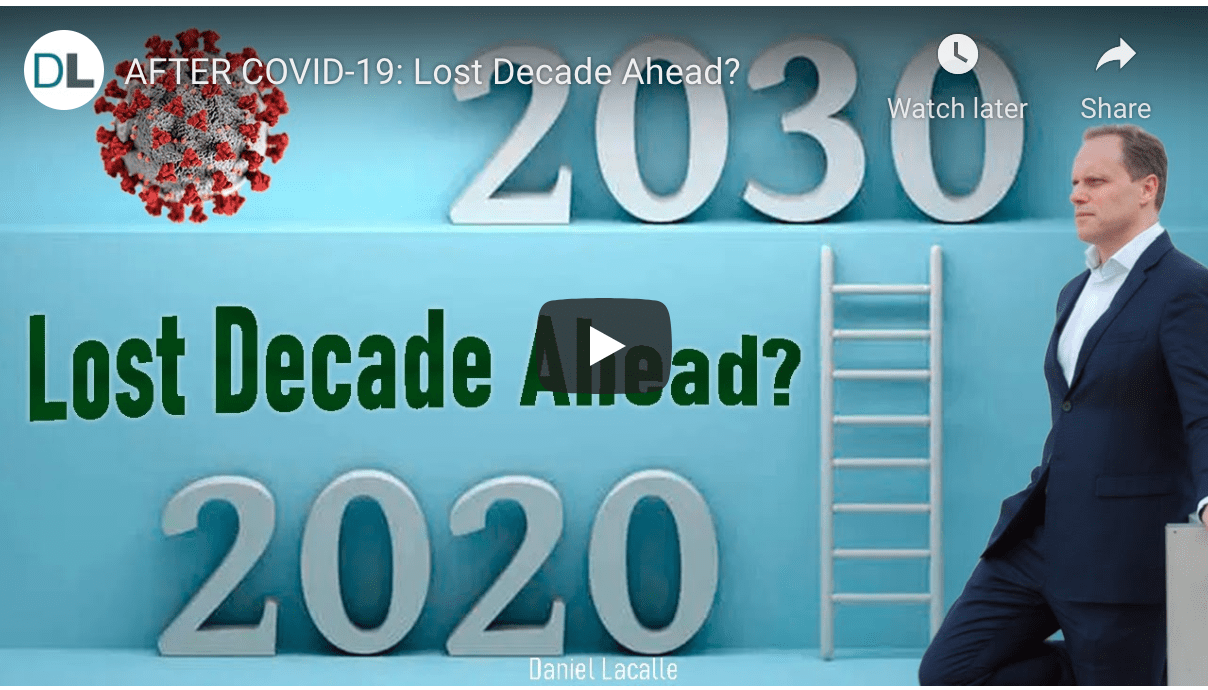 What would constitute a “lost decade” and why would it happen? Unlike what many think, a lost decade is not ten years of zero growth, but a very weak improvement in GDP, productivity, and with it, jobs and salaries.

The debt overhang will likely cripple productivity growth because many sectors have been zombified, investment is probably going to suffer due to the maintenance of overcapacity coming from massive liquidity injections and, as such, real salaries show a weaker improvement as productivity growth stalls.

This is particularly risky because it was already a concern in 2015-2019. The rise in zombie companies, governments entering into large deficits in growth times and weak productivity improvements were already challenges in advanced economies in the so-called growth period after the 2008 crisis.

History shows us that adding massive debt in the years of crisis leads later to weaker recoveries. This will not be an exception.

The question may be “what should be done”? Probably what no government wants to do. Abandon demand-side policies and using government and central banks as the lender of first resort and embrace supply side measures that allow a productive clean-uo of the exces slack in the economy.

In the eurozone the lost decade was already a risk before Covid-19. Now it is even a larger risk as central banks and governments ignore the imbalances and excess spending and embark on copying Japan without its technology or foreig exchange saving.