Reflections on Editing from the Podhoretz Clan, Father and Son

Reflections on Editing from the Podhoretz Clan, Father and Son 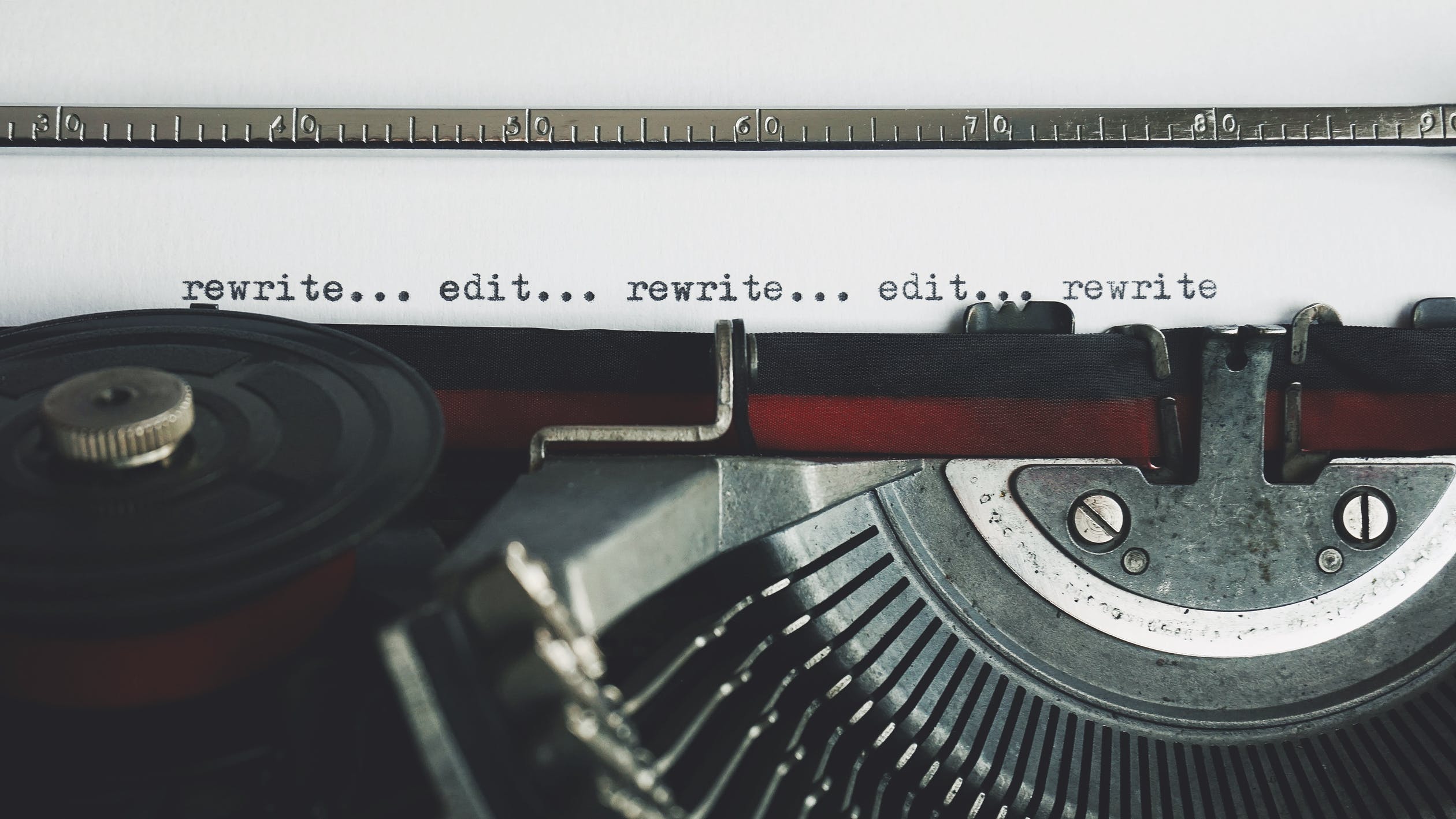 The Journal of Economic Perspectives, where I have worked as Managing Editor since 1986, is in many ways quite different from Commentary magazine.

JEP is sponsored by the American Economic Association and aimed primarily at an audience of academic economists and their students, along with a wider circle of interested policy-makers and journalists. Commentary was sponsored by the American Jewish Committee for its first 60 years, although it has now been a free-standing journal for the last 15 years.  The current editor describes its purpose as "defense of the West and its institutions, defense of Israel, serving as a bulwark against anti-Semitism, and reflecting in its pages the cultural legacy of the West ..."

Commentary is now commemorating its 75th anniversary. Norman Podhoretz was the editor from 1960 to 1994, and his son John has been the editor since 2009. The two of them sat down for a conversation which is published in the November 2020 issue. If you want details of Commentary's history or memorable stories about what was like editing Daniel Patrick Moynihan or Jeane Kirkpatrick, or what it was like jousting with the American Jewish Committee for editorial independence, check out the interview as a whole. As a hands-on editor myself, I found myself interested in their comments on what it means to edit. Here's a selection:

JOHN: People don’t really understand what editors do, which is completely understandable. I don’t know what a stereo technician does when he opens up a stereo to fix it. Editing is in part a technical process. You commission an article, you get the article back, and it’s rare that an article doesn’t need some form of massaging, grammatical or thematic. It’s missing points, or it elides them, or it doesn’t have good transitions. So, like a mechanic, you try to repair it. ... Why do you think some people are good at all this and some people aren’t? Is it a skill that can be learned?

NORMAN: Good editors, really good editors, are very rare, in fact even rarer than good writers. It’s a special kind of talent because it takes two qualities that rarely go together in the same person. On the one hand, great arrogance, and on the other hand, great selflessness. The arrogance lies in the fact that you, the editor, thinks he knows better than the author, who is usually a specialist, on how to say what it is he wants to say. The humility or selflessness, which is very important, is that you are willing to lend your talents to someone else’s work without getting any credit for it. ...

JOHN: The most self-confident, intellectually self-confident writers in my experience have very little problem with being edited. When editing triggers a defensive or hostile response, it’s because the writer himself is insecure and believes that he is coming under attack or criticism. ...

JOHN: Line editing is the act of going through an article sentence by sentence or paragraph by paragraph and improving the article that way—even to the point of reorganizing the piece if necessary because the argument is flipped around or points are made that would be better made later, whatever.

NORMAN: I always described it as putting the manuscript under a microscope. And that’s where the defects would reveal themselves. But the other aspect of editing is ideas. A good editor can be a good editor even without technical skills, but good because he or she has some sense of what’s going on out there, what’s relevant, what’s interesting. Not so much to the audience, but to himself, and taking himself as the audience, what would I like to read about and what would I like to hear. And that’s different. ..

NORMAN: That’s why heavy editing was necessary. Without it, it would have been impossible to maintain that combination of, what shall I say, authority, sophistication, and accessibility. It won’t happen if you just sit back and publish what is sent to you. It really has to be created.