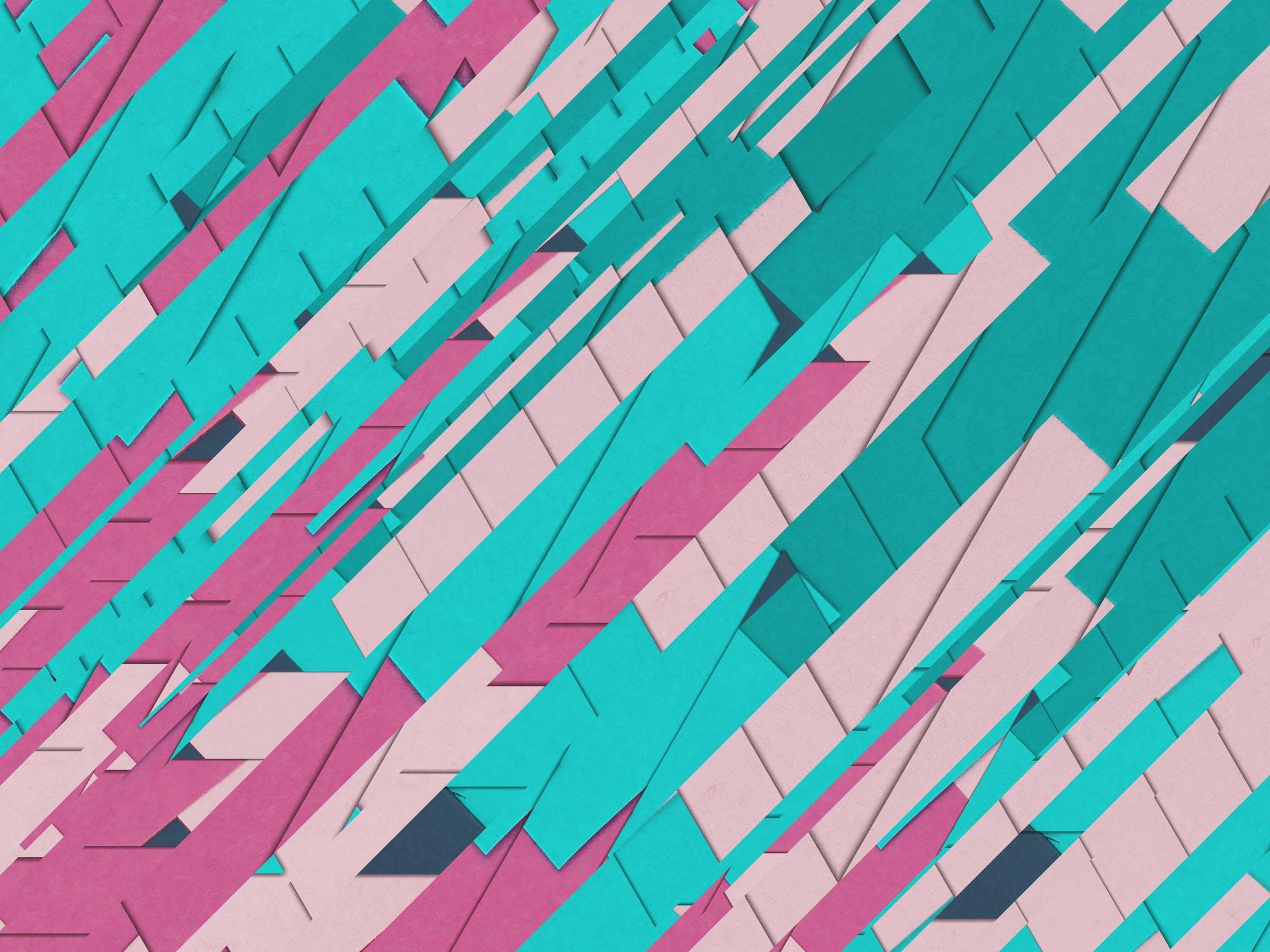 Leo Feler has a half-hour interview with Robert J. Gordon on "The Rise and Fall and Rise Again of American Growth" (UCLA Anderson Forecast Direct, February 2021, audio and transcript available).

The back-story here is that Gordon has been making the argument for some years now that modern economic interventions, like the rise of information technologies and the internet, have not had and will not have nearly the same size effect on productivity as some of the major technologies of the past like the spread of electricity or motor vehicles.

Here, Gordon makes a distinction worth considering between growth in productivity and growth in consumer welfare.

Let’s divide the computer age into two parts. One is the part that developed during the 1970s and 80s and came to fruition in the 1990s, with the personal computer, with faster mainframe computers, with the invention of the internet, and the transition of every office and every business from typewriters and paper to flat screens and the internet, with everything stored in computer memory rather than filing cabinets. That first part of the computer revolution brought with it the revival of productivity growth from the slow pace of the 70s and 80s to a relatively rapid 2.5% to 3% per year during 1995 to 2005. But unlike the earlier industrial revolution where 3% productivity growth lasted for 50 years, this time it only lasted for ten years. Most businesses now are doing their day-to-day operations with flat screens and information stored in the cloud, not all that different from how they did things in 2005. In the last 15 years, we’ve had the invention of smartphones and social networks, and what they’ve done is bring enormous amounts of consumer surplus to everyday people of the world. This is not really counted in productivity, it hasn’t changed the way businesses conduct their day-to-day affairs all that much, but what they have done is change the lives of citizens in a way that is not counted in GDP or productivity. It’s possible the amount of consumer welfare we’re getting relative to GDP may be growing at an unprecedented rate.

To understand the distinction here, say that you pay a certain amount for access to television and the internet. Now say that over time, the amount of content you can access in this way--including shows, games , shopping , communication with friends, education, health care advice, and so on--rises dramatically, while you continue to pay the same price for access. In a productivity sense, nothing has changed: you pay the same for access to television and internet as you did before. But from a consumer welfare perspective, the much greater array of more attractive and easier-to-navigate choices means that you are better off.

The expression "timepass" is sometimes used here. One of the big gains of information technology is that, for many people, it seems like a better way of passing the time than the alternatives.

Gordon also points out that the shift to working from home and via the internet could turn out to involve large productivity gains. But as he also points out, shifts in productivity--literally, producing the same or more output with fewer inputs--is an inherently disruptive process for the inputs that get reduced.

This shift to remote working has got to improve productivity because we’re getting the same amount of output without commuting, without office buildings, and without all the goods and services associated with that. We can produce output at home and transmit it to the rest of the economy electronically, whether it’s an insurance claim or medical consultation. We’re producing what people really care about with a lot less input of things like office buildings and transportation. In a profound sense, the movement to working from home is going to make everyone who is capable of working from home more productive. Of course, this leaves out a lot of the rest of the economy. It’s going to create severe costs of adjustments in areas like commercial real estate and transportation.

When asked about how to improve long-run productivity, Gordon's first suggestion is very early interventions for at-risk children:

I would start at the very beginning, with preschool education. We have an enormous vocabulary gap at age 5, between children whose parents both went to college and live in the home and children who grow up in poverty often with a single parent. I’m all for a massive program of preschool education. If money is scarce, rather than bring education to 3 and 4 year olds to everyone in the middle class, I would spend that money getting it down as low as age 6 months for the poverty population. That would make a tremendous difference. ... This isn’t immediate. These children need to grow into adults. But if we look out at what our society will be like 20 years from now, this would be the place I would start.