Rural Poverty in the 21st Century

Rural Poverty in the 21st Century 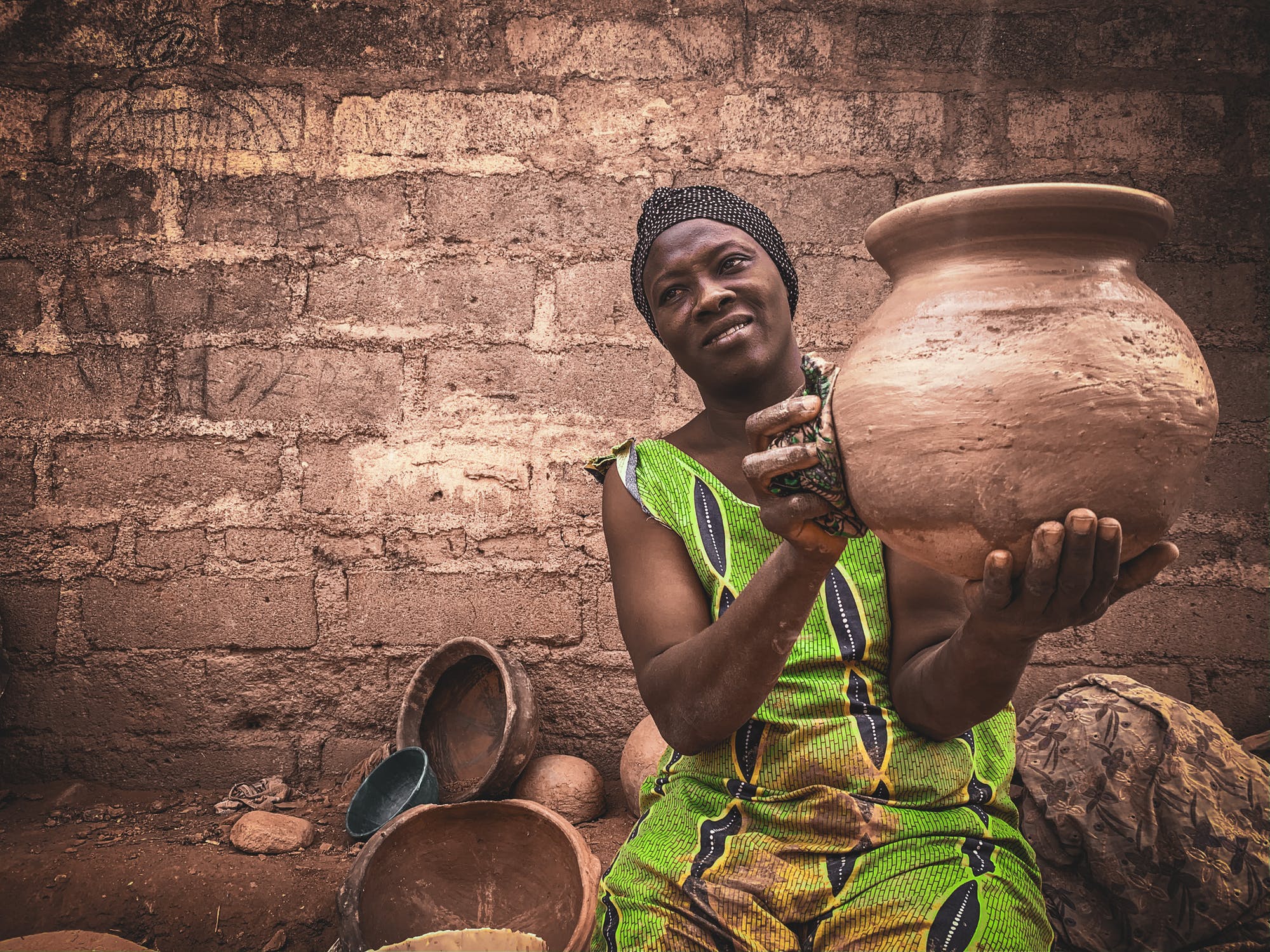 In the Spring 2021 issue of the Stanford Social Innovation Review, Robert Atkins, Sarah Allred and Daniel Hart discuss "Philanthropy’s Rural Blind Spot," about how philanthropies have typically put much more time and attention on urban poverty than rural poverty. They write:

Most large foundations are located in metropolitan areas and have built relationships with institutions and organizations in those communities. ... [M]any grant makers assume that urban centers have higher rates of poverty than rural areas. Moreover, many funders believe that they maximize impact and do more good when their grants go to addressing distress in densely populated areas. The rates of poverty, however, are higher in rural areas than in urban areas. In addition, it would be difficult to demonstrate that a grant going to a metropolitan community to improve high school graduation rates, increase the food security of agricultural workers, or reduce childhood lead poisoning assists a greater number of individuals than if the same grant goes to a nonmetropolitan community. In other words, giving to more densely populated areas does not clearly result in a greater equity return on investment for the grant maker.

The authors point to a resource with which I had not been familiar, the Multidimensional Index of Deep Disadvantage produced by H. Luke Shaefer, Silvia Robles and Jasmine Simington of the University of Michigan, using methods also developed by Kathryn Edin and Tim Nelson at Princeton University. They collect a combination of economic, health, and social mobility data on counties and the 500 largest cities in the United States. They then rank the areas. In an overview of the results, Shaefer, Edin, and Nelson write:

When we turn the lens of disadvantage from the individual to the community, we find that five geographic clusters of deep disadvantage come into view: The Mississippi Delta, The Cotton Belt, Appalachia, the Texas/Mexico border, and a small cluster of rust belt cities (most notably Flint, Detroit, Gary, and Cleveland). Many Native Nations also score high on our index though are not clustered for historic reasons. ...

The communities ranking highest on our index are overwhelmingly rural. Among the 100 most deeply disadvantaged places in the United States according to our index, only 9 are among the 500 largest cities in the United States, which includes those with populations as small as 42,000 residents. In contrast, 19 are rural counties in Mississippi. Many of the rural communities among the top 100 places have only rarely, if ever, been researched. Conversely, Chicago, which has been studied by myriad poverty scholars, doesn’t even appear among the top 300 in our index. Our poverty policies suffer when social science research misses so many of the places with the greatest need. ...

How deep is the disadvantage in these places? When we compare the 100 most disadvantaged places in the United States to the 100 most advantaged, we find that the poverty rate and deep poverty are both higher by greater than a factor of six. Life expectancy is shorter by a full 10 years, and the incidence of low infant birthweight is double. In fact, average life expectancy in America’s most disadvantaged places, as identified by our index, is roughly comparable to what is seen in places such as Bangladesh, North Korea, and Mongolia, and infant birth weight outcomes are similar to those in Congo, Uganda, and Botswana.

If should be noted that a list of this sort is not an apples-to-apples comparison, in part because the population sizes of the areas are so very different. Many counties have only a few thousand people, while many cities have hundreds of thousands, or more. Thus, the data for a city will average out both better-off and worse off areas, while a low population, high-poverty rural county may not have any better-off places.

But the near-invisibility of rural poverty in our national discourse is still striking. For example, when talking about improving education and schooling, what should happen with isolated rural schools rarely makes the list.  When talking about how to assure that people have health insurance, the issues related to people who are a long way from a medical facility are often not on the list of topics. When talking about raising the national minimum wage to $15/hour, much of the discussion seems to assume an area relatively dense in population, employers, and jobs, where various job-related adjustments can take place, not a geographically isolated and high-poverty area with few or no major employers. These issues aren't new. Many of the current high-poverty areas (rural and urban) have been poor for decades.