Some Economic Consequences of the Near-Extinction of the Buffalo

Some Economic Consequences of the Near-Extinction of the Buffalo 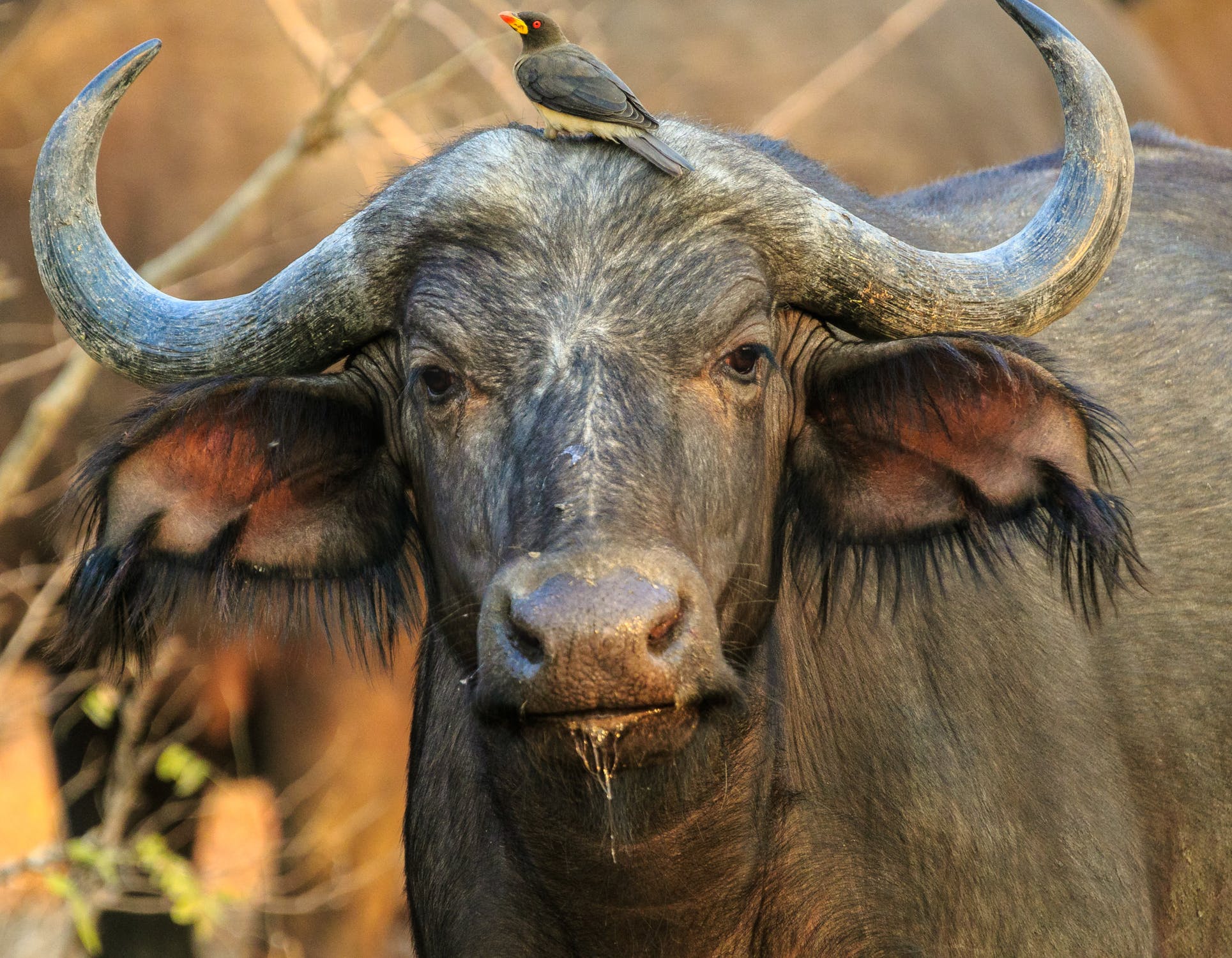 The American buffalo population declined gradually through much of the 19th century; for example, they were almost entirely gone from the area east of the Mississippi River by the 1830s. But the near-extinction of the buffalo happened in a rush of about a decade, with a decline from 10-15 million in the early 1870s to only a few hundred by the late 1880s. Economic research from a few years ago suggests that the driving force was an 1872 innovation in tanning technology which happened in Europe, and an associated strong demand in Europe for buffalo hides. The 19th century buffalo herds were endangered by many factors, but it was pressure from globalization that drove them to near-extinction.

The decline of the buffalo also had strong effects on the welfare of the Native American population, as explored in "The Slaughter of the Bison and Reversal of Fortunes on the Great Plains," by Donna Feir, Rob Gillezeau, and Maggie E.C. Jones, a working paper at the Center for Indian Country Development at the Federal Reserve Bank of Minneapolis (posted January 14, 2019).

Basically, their research strategy was to compare areas where buffalo disappeared more gradually over time with areas where the disappearance was more abrupt, and to compared Native American tribes that had greater or lesser reliance on the buffalo herds. They found data on the the height, gender, and age of over 15,000 Native Americans collected between 1889 and 1903 by a physical anthropologist named Franz Boas.

They suggest that the disappearance of the bison as a meaningful economic resource had both medium-terms and longer-term effects. The medium term effect was a reduction in height. As they write in the abstract: "We show that the bison’s slaughter led to a reversal of fortunes for the Native Americans who relied on them. Once the tallest people in the world, the generations of bison-reliant people born after the slaughter were among the shortest." Changes in the height of a population are often correlated with other measures of health and well-being. (For an overview of research on using health as a measure of well-being, see "Biological Measures of the Standard of Living." by Richard H. Steckel, in the Winter 2008 issue of the Journal of Economic Perspectives.)

But the near-extinction of the buffalo also meant that a well-developed body of human capital became worthless. The authors write (citations omitted):

For many tribes, the bison was used in almost every facet of life, not only as a source of food, but also skin for clothing, lodging, and blankets, and bones for tools. This array of uses for the bison was facilitated by generations of specialized human capital, which was accumulated partly in response to the plentiful and reliable nature of the animal. Historical and anthropometric evidence suggests that these bison-reliant societies were once the richest in North America, with living standards comparable to or better than their average European contemporaries. When the bison were eliminated, the resource that underpinned these societies vanished in an historical blink of the eye. ... Arguably, the decline of the bison was one of the largest devaluations of human capital in North American history ...

The effects of this shift appear to be long-run. The authors point out: "Today, formerly bison-reliant societies have between 20-40% less income per capita than the average Native American nation." What are some possible reasons that events from the late 19th century could still have such powerful effects more than a century later? The authors suggest three hypotheses. 1) Native Americans were often limited in their ability to move to new areas that would have allowed greater economic opportunity; 2) Some bison-reliant communities has also engaged in agriculture and built up human capital in that area, which made a shift to other production easier, but some did not; and 3) Some historical traumas seem to echo through generations, and the author show that modern suicide rates continue to be "higher among previously bison-reliant nations, and particularly so for those who were affected by the rapid slaughter."