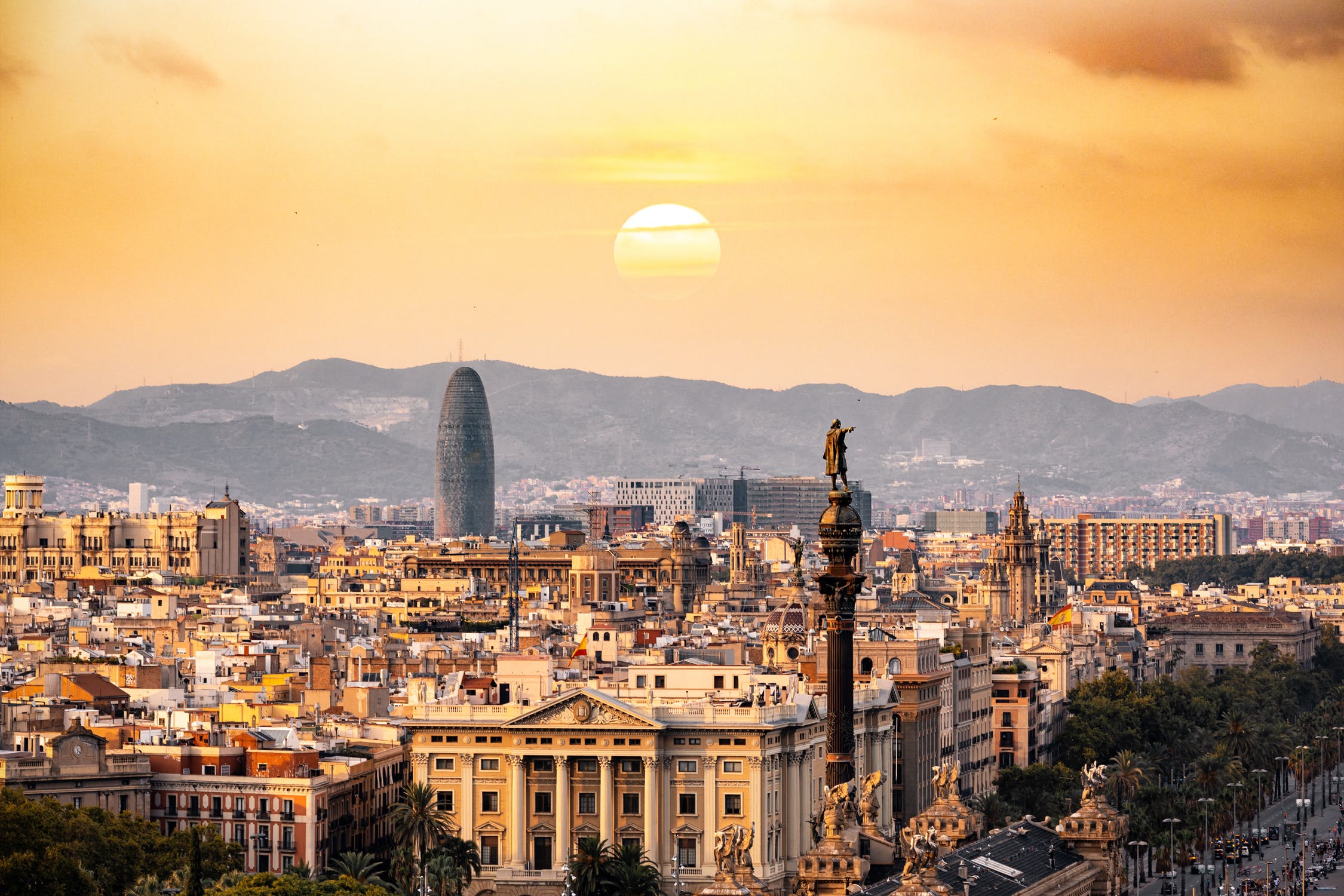 The International Monetary Fund can be criticized for many things, but its analysis of countries’ debt risk tends to be worth a read.

In this case, the International Monetary Fund has once again warned Spain of the risk of reversing reforms and increasing imbalances.

It asks to deepen in the labor reform to end structural unemployment and credible measures for the 2019 budget.

The IMF is often criticized on many sides. It is often accused of being “neoliberal” despite the fact that in almost all its recommendations aim to prevent spending cuts. It is wrongly criticized, on many occasions, for being negative on countries. It is exactly the opposite. The IMF is often too diplomatic and, above all, undemanding with governments.

A clearly diplomatic IMF has verified in its last report the important risks facing the Spanish economy. As growth slows down more quickly than expected, the risks that threaten the recovery have increased and many of the socialist government’s announcements could be counterproductive and accelerate a relapse.

In a very diplomatic but forceful way, the IMF warns about the governments’ optimistic and inflated estimates of tax revenues. No wonder, because the average error in revenue estimates for new taxes in Spain is very important, an average of 5.8 billion euro annually.

Inflated estimates are an easy trick to square budgets. Making impossible estimates of tax revenue while spending increases are very real. Then, when deficits soar, blame an external enemy.

The Spanish Treasury Inspectors themselves have warned: “It would also be very interesting that those who speak again and again of these striking figures will provide the studies on which they are based to compare them. From previous unsubstantiated studies, inadequate and impossible proposals arise”(Tax Inspectors, January 2015).

That’s the IMF’s first diplomatic warning. In Spain, since 1998, fiscal consolidation has never been achieved via revenue measures and increasing expenses.

The IMF is aware, in addition, that Spain does not have fiscal space to increase deficits and alerts that increasing the deficit and spending in a growth period will lead to harder and more severe cuts when the economic cycle changes.

Budgetary buffers, which were exhausted during the crisis, must be rebuilt, and that is not done by increasing spending and taxes, because the IMF and any of us know that the estimated revenues will not be met because they are calculated in a political and fallacious way, while the expenses will likely soar above the budget.

It is almost impossible for Spain to achieve its deficit goals increasing spending, because in order to do so, the government assumes a rise in tax revenues that has not happened even in growth periods.

The IMF warns that governments always resort to raising taxes to cover excessive spending (“the adjustment tool preferred by the government”), and warn that these could cause distortions and have a negative impact on growth. To avoid this, “a careful design of fiscal measures is key”.

Empirical studies from more than 200 countries show that “a tax increase of 1% of GDP in periods of fiscal consolidation leads to a 1% drop in GDP in eight quarters” (IMF, Dabla-Norris, Lima).

Linking pension costs to the CPI is another error that they warn about. Because it is deeply antisocial, endangering the entire system and future pensions for not including other essential factors when valuing pensions, such as sustainability and the population pyramid. It would increase pension spending between 3 and 4 points of GDP to 2050 and send Spain to a debt crisis.

The report recalls the importance of “re-launching the structural fiscal adjustment and preserving the spirit of labor market reforms,” that is, the opposite of what the current socialist government intends to impose.

Those who criticize the IMF for being neoliberal will be surprised because all it shows in this report is common sense: Increase imbalances and expenses in times of economic boom will lead us to take much tougher measures and further cuts when unemployment rises and we enter in recession.

Spain does not need to spend more. Increasing spending, deficits and taxes now is not a social policy, but an antisocial one, because it means bigger and worse cuts in the future.

Increasing taxes is counterproductive when they were already raised during the crisis and all the regions increased their tax components. In addition, it weakens Spain’s tax bases in the face of a slowdown.

Increasing expenses is completely unnecessary when the 2018 budgets already included a 4% generalized increases in the main items. Increasing spending today is multiplying the cuts later.

Spain is facing a moderate slowdown, which should be a unique opportunity to attract more investment and more jobs from all over the world, not announcing measures that make the Spanish economy more fragile, that weaken tax bases and raises the risk of debt and deficits with it, just as interest rates rise.

None of the current governments’ measures have anything to do with a social policy. Putting the country at risk of another debt crisis with science fiction revenue estimates and increased political spending is not social.