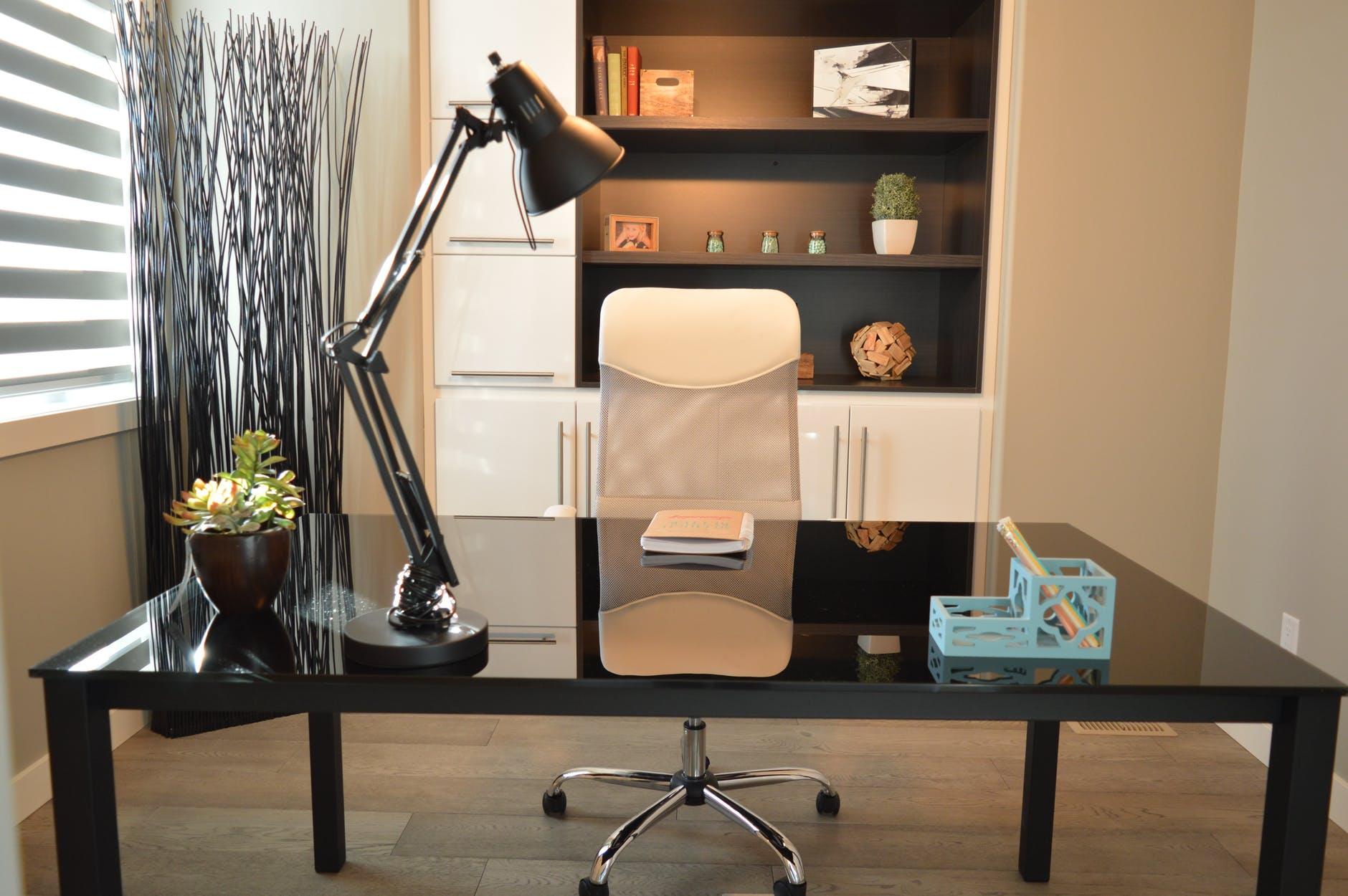 It happened again. Tax receipts soared in the US after the recent tax cuts. U.S. state and local government tax revenue climbed to $350.2 billion in the first quarter of 2018, a rise of 5.8 percent compared with the same time period in 2017. Individual income tax collections had big gains for a second-straight quarter with a 12.8 percent increase to $107.4 billion in 2018’s first quarter.

The evidence of the positive impact on growth, jobs, and wages of lower corporate taxes has been published in many studies. The example of more than 200 cases in 21 countries shows that tax cuts and expenditure reductions are much more effective in boosting growth and prosperity than spending increases. The studies of Mertens and Ravn (The dynamic effects of personal and corporate income tax changes , 2012), Alesina and Ardagna (Large changes in tax policy, taxes versus spending , 2010), Logan (2011), or the IMF conclude that in more than 170 cases, the impact of tax cuts has been much more positive for growth.

However, some commentators continue to deny the positive impact of tax cuts using the argument that deficits rise.

First, if tax cuts lead to revenue increases, the Laffer curve works. The fallacy that “deficits rise” has nothing to do with tax cuts, but with governments spending significantly more than previously.

The deficit excuse is very simple. Taxes can never be cut because governments will spend all revenues, even if these increase, and more. And it is wrong.

The mistake of pointing at deficits as proof that tax cuts don’t work is debunked by looking at the proposals of the same economists that hate tax cuts. Paul Krugman himself wrote his article “Time to borrow” after a $10 trillion increase in debt by the Obama administration. These demand-side economists defend deficit spending, yet consider tax cuts as negative… because deficits may increase. Hilarious.

Well, deficits need not rise -or exist at all- if governments spend in line with revenue growth. And the evidence points to rising revenues from lower taxes and higher growth.

We have analyzed the deficits of the G20 economies in the past fifteen years and more than 80% come from higher spending. Even in the 2008-2010 crisis, European government deficits were explained more by the “stimulus” plans and government spending increases than the loss of revenues. Spain, for example, lost 40 billion euro of tax revenues from the bursting of the real estate bubble, and deficits rose by 300 billion euro, driven by subsequent stimulus plans and automatic “stabilizers”. The European Union spent almost 1.5% of its GDP on stimuli and increased the tax wedge, sending deficits and debt to GDP to all-time highs.  The US increased taxes by $1.5 trillion under the Obama administration and average deficit was 5% of GDP, with a $10 trillion increase in debt.

During the Obama administration and the massive expansionary policies of three QEs and ultra-low rates, economic growth was a mere average of 1.4%, 2.1% if we exclude 2009. That compares to an average 3.5% with Reagan, 3.9% with Clinton and 2.1% with Bush Jr (average annual GDP growth).

The evidence of tax cuts on jobs and growth is clear.

Quoting “From JFK To Bush, Treasury Swelled After Tax Cuts“: The “Economic Report of the President” shows that tax cuts generated more federal revenues even after adjusting for inflation and population growth.

Kennedy’s major tax cut, which included chopping the top marginal rate to 70% from 91%, became law in early 1964. The economy grew at an average 5.5% clip, and unemployment fell to 3.8%. In turn, the annual deficit shrank to $1 billion from $7 billion as individual income-tax receipts nearly doubled.

Reagan cut the top personal rate from 70% all the way down to 28%. Between 1982, when the first round of Reagan’s across-the-board tax cuts went into effect, and 1990, when President George H.W. Bush broke his no-new-taxes pledge, individual tax receipts jumped 57% to $467 billion.

Clinton’s budget surpluses didn’t materialize until after Clinton in 1997 signed a GOP tax bill that cut the capital-gains rate to 20% from 28%. Tax receipts from capital gains soared as capital investment more than tripled. Between 1996 and 2000, “the increase in capital gains revenues accounted for a little over 20% of the total increase in federal revenues,” former Treasury official Bruce Bartlett said. For the first time, individual tax receipts hit $1 trillion.

After President George W. Bush in 2003 signed the largest tax cut since Reagan — including dropping the top marginal rate to 35% from 39.6% — government receipts from individual income taxes rose from $794 billion to a peak of $1.2 trillion in 2007, when the mortgage crisis began — a jump of 47%.

Stronger economic growth expanded the tax base and brought in so much revenue that Bush more than halved the deficit over that period. (Read here from Paul Sperry).

There are plenty more examples globally. Professor Lopez-Zafra points to a few:

The evidence is clear. Tax cuts boost jobs, growth, and, in most cases, revenues. Those who choose to ignore it tend to do so because of a misguided view that governments need to spend more and that we make too much money.

There is no public sector without a thriving private sector. Taxes cannot be a burden for growth and job creation because governments decide they want to spend more. Because they always do.

Deficits are no excuse for tax cuts. Deficits need to be addressed by curbing spending increases. Tax cuts are a necessary tool to keep an ever-expanding bureaucratic system from destroying the economy.

Giving back citizens and job creators part of their own money so consumption and productive investment continue to improve is not just economic logic. It is justice.