The Dispersion of High and Low Productivity Firms Within an Industry

The Dispersion of High and Low Productivity Firms Within an Industry 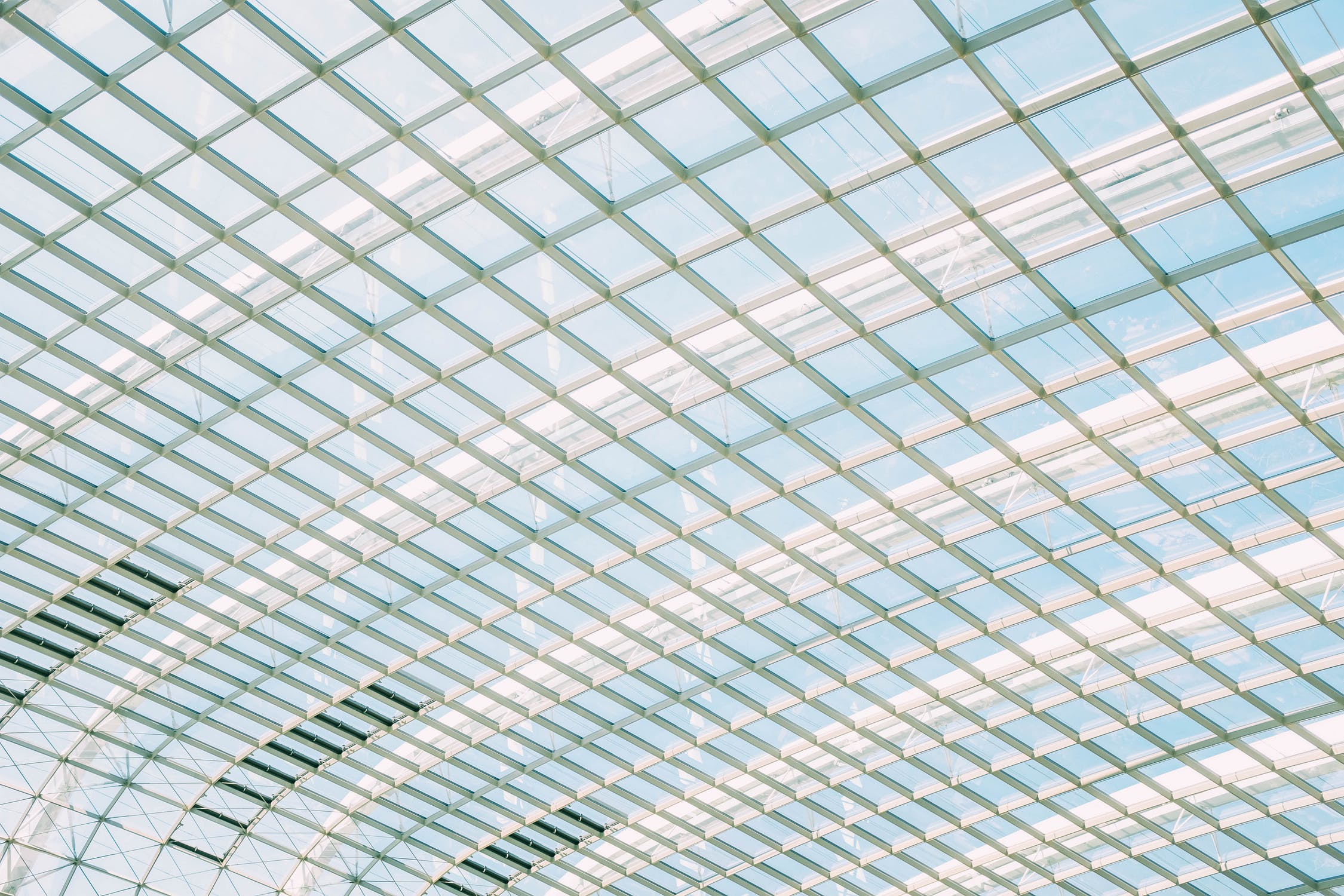 If you think about an economy as fairly stable and static, you would expect that any two companies within an industry would be fairly close in terms of productivity. After all, if Company A and Company B are selling similar products, and A has much higher productivity than B, it should drive B out of business. Thus, one might expect that at the end of this process, the competitors we observe within an industry in the real world should be fairly close in productivity level.

However, this expectation is dramatically wrong. Within an industry, it is a standard pattern to find a wide dispersion of productivity across firms in the industry. Academic researchers have been familiar with this pattern for at least 15 years. But now (pulse rate accelerates) there is systematic time series data across industries from 1997-2015! "The Dispersion Statistics on Productivity (DiSP) is a joint experimental data product from the U.S. Bureau of Labor Statistics and the U.S. Census Bureau. The DiSP provide statistics on within-industry dispersion in productivity."

Why do such differences exist? The reasons are obvious enough, as Grim explains?

Producers within industries differ in many ways. They produce different products of varying quality and have different customers and markets. They use different technology and business practices to combine different amounts of materials and equipment to produce their products. Some businesses are also larger and/or older than other businesses. Their ability to adjust their scale and mix of operations may vary due to these differences. Experimenting with new products and processes can also contribute to productivity differences. Businesses that have successfully adopted new technologies are likely to be more “productive” (as measured by these differences in revenue per hour) compared to businesses that have not yet adopted such technologies. All of these factors can contribute to enormous variations in this measure of business performance.

The fact that firms in the same industry be so different in productivity levels, and that these differences don't seem to fade away, has a number of interesting implications.

Second, the persistence of these gaps suggests that some firms are protected from competition. For example, cement is not very transportable, and so competition in the cement industry is often limited to local firms. The potential reason why productivity differences may persist in other firms is worth considering.

Third, there seems to be some evidence that productivity diffusion is widening, as "superstar" firms in various industries pull further ahead. Indeed, this may be an important factor contributing to growth of inequality of wages, because workers and managers at high-productivity firms are typically much better-paid than those at low-productivity firms.